Myth or Truth: The Scariest Mythical Creatures from Around the World

Bedtime can be a struggle for some parents, as children fight the idea of going to bed thanks to the fear the boogeyman that resides under their bed or in their closet. We all grow up to realize there is no such thing and it’s safe to go to sleep.

However, there are ton of people all over the world that still do believe certain mythical creatures are real and roam the forests, lakes, seas, and wooded areas they live near.

Below are 13 of the scariest mythical creatures from around the world that keep adults up at night.

Everyone is quite familiar with good old Big Foot, with a wide variety of fictional movies and books based on the creature. While there still is no concrete proof of Big Foot’s existence, there’s been a ton of blurry video footage and photos to create speculation in the minds of many that this larger-than-life animal does in fact exist.

The creature, which has been “seen” across differing regions within America, is tall and covered in brown/black hair, with an awful odor that follows. While the flick Harry and the Hendersons depicted a lovable Big Foot creature, the animal has been known to be vicious, taking individuals away into the deep woods and keeping them hostage there for a while. 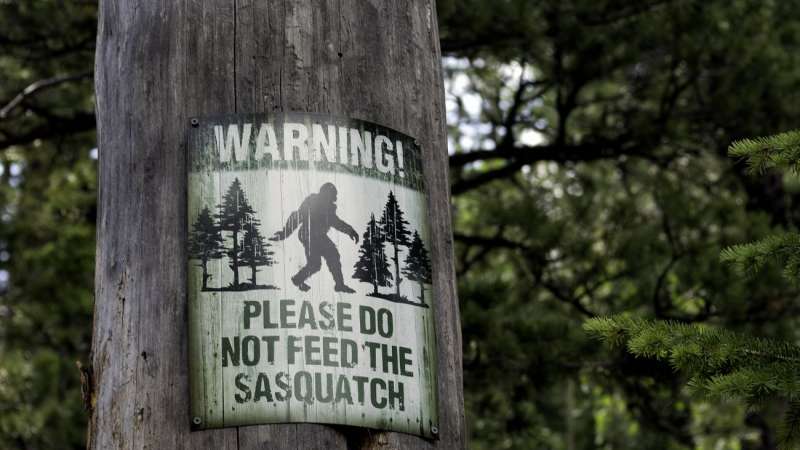 While the Chupacabra is not large in size, the damage it can do with its teeth is scary enough to send anyone reeling. The four-legged creature has long tale, spikes on its back, and bird claws for feet.

The first sighting of this mythical creature was in Puerto Rico. However, it was later seen in North and South America.

Chupacabra means “goat suckers” and this creature got its name due to the livestock that have been discovered dead from blood drained out of their necks. 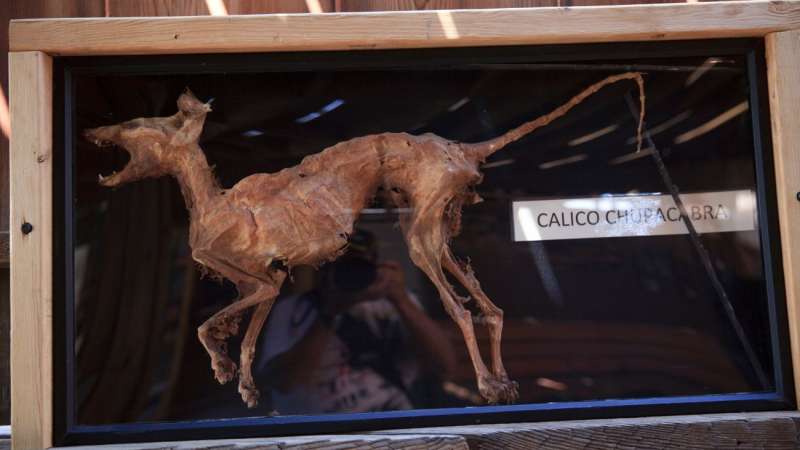