Many cities and states in the U.S. have made great strides over the last few years in terms of accepting the LGBT community and working towards equality for all. There are fantastic meccas for members of the LGBT community in the U.S. — but unfortunately, there are some cities that are not quite there yet and it’s best to know where these places are so you can try to avoid them.

Texas has the distinction of having four of the least gay-friendly cities in the U.S. Irving is one of those four. The Municipal Equality Index or MEI uses a scoring system from 0, the least gay-friendly; to 100, the most gay friendly. Irving rates a big fat zero! It has no human rights commission; it scores a 0 on both its anti-bullying score and its points for non-discrimination laws.

Dallas and Fort Worth both rank high on the MEI: they’re close to Irving, so skip Irving and check out Dallas/Fort Worth instead. 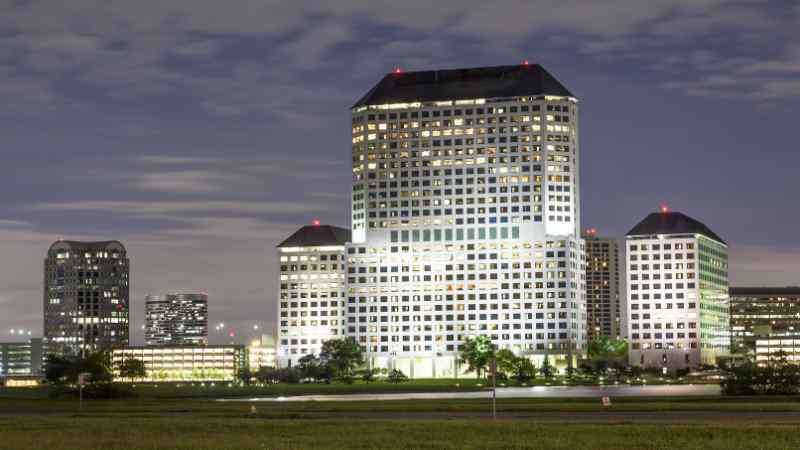 Other than the fact that Buddy Holly was born in Lubbock, there aren’t many reasons to visit, so don’t bother. 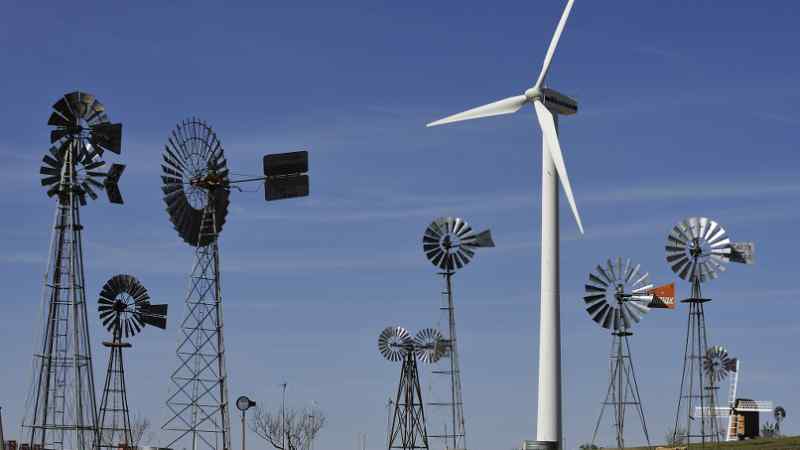 Mesquite, Texas: another city in the Lone Star State to skip. Amazingly, it is the third city on this list that has identical scores with Irving and Lubbock — in the same state!

Once again, its MEI score is 0 out of 100; 0 for its anti-bullying policy; 0 for its non-discrimination laws; and it, like the other two Texas cities, has no human rights commission. Try Dallas: it’s right next door and much more pleasant for LGBT residents and visitors. 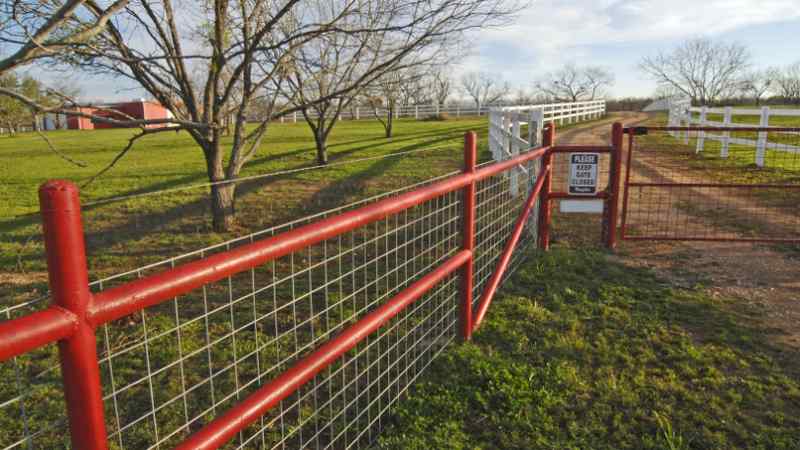