Finally, a city in Texas that ranks higher than 0 on the MEI score system: it gets a whopping 2 out of 100!

But don’t put on your cowboy boots and hat just yet. Like the three other cities in Texas on this list, Laredo has no human rights commission, and it scores a 0 for its anti-bullying policy and a 0 for its non-discrimination laws. Another city in Texas to avoid. 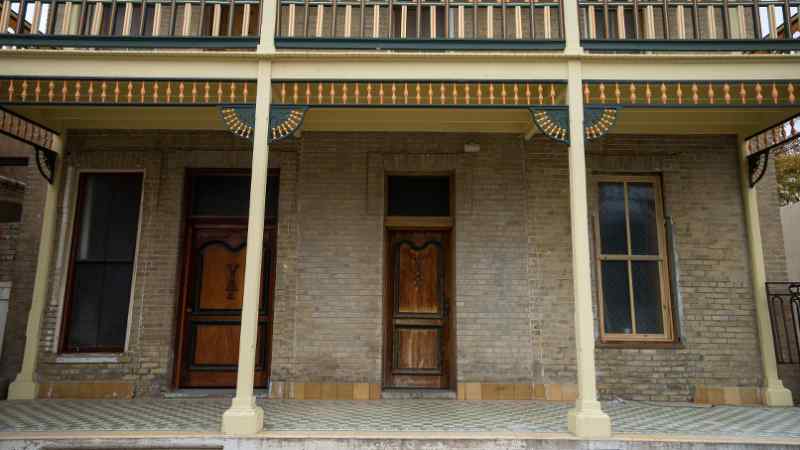 Alabama comes in second after Texas for the highest number of least gay-friendly cities in a single state.  Tuscaloosa is the first of these three cities. It ranked a 3 out of 100 on the MEI score system.

Tuscaloosa has no human rights commission and ranks a 0 for it non-discrimination laws. The city got its 3 out of 100 MEI points because it has an anti-bullying policy. Still – probably best to avoid. 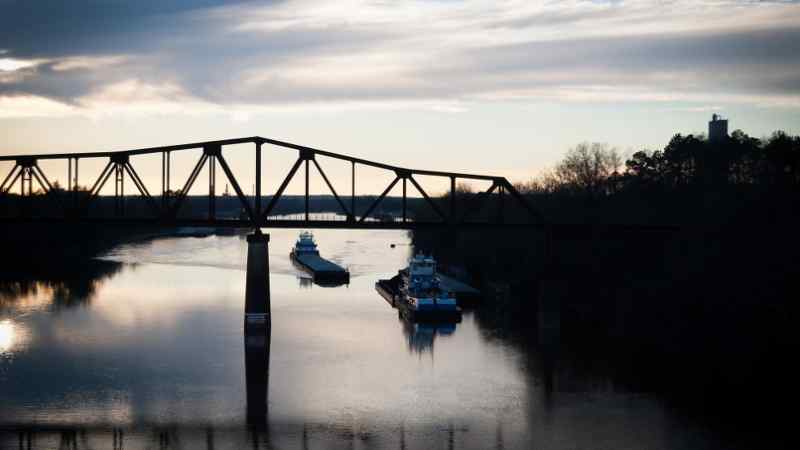 Huntsville is the second city in Alabama on this list: it got a score of 4 out of 100 on the MEI rating system. Huntsville has a diverse population and lots of cultural and educational facilities and events, so it’s a bit surprising that it is not friendly towards the LGBT community. It has a human rights commission, but it scores 0 for its anti-bullying policy and its lack of non-discrimination laws.