When it comes to customer satisfaction, many airlines today can only hope to accomplish what would have been considered the bare minimum 20 years ago. With the advent of cheaper flights and increased accessibility worldwide, we’re seeing a new era of airline customer service, focused solely on getting the largest amount of people crammed into an airplane as possible, with no thought given to comfort. It’s become acceptable to bump paying passengers, or to ask families to separate with no reason given.

The next time you’re planning a trip, you may want to look into what airline you fly with, and to make this easier, we’ve written up the six best and worst airlines in the world, so you can make an educated decision.

Qatar Airways is the state airline of Qatar, a tiny but powerful country located in the Arabian Peninsula. They fly to over 150 destinations around the world, using their fleet of over 180 different aircraft.

As with many of the luxurious airlines that originate in the Middle East, their first-class cabins are beyond dreamy as their massage-capable seats fully recline and come equipped with feather duvets. However, their economy cabin is also extremely highly rated. In fact, all economy seats come with individual TV screens, and feature programming from their award-winning in-flight entertainment system called Oryx One. 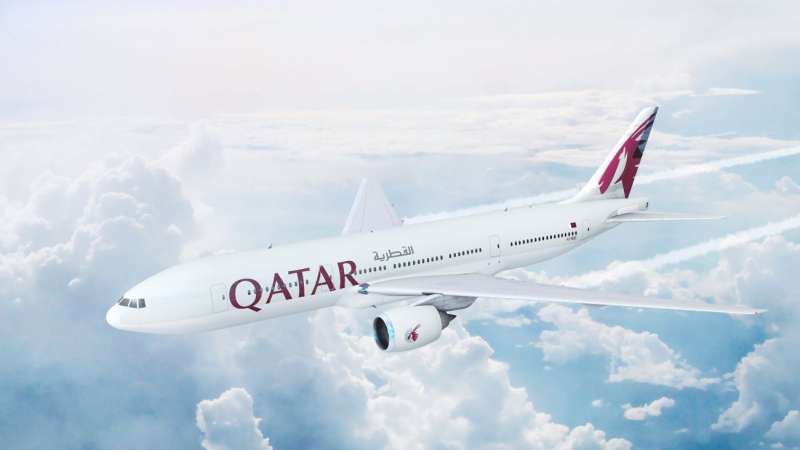 Not only is Singapore Airlines known for their amazing customer service, but they’re also considered one of the world’s most cost-effective airlines. Even more cost-effective than budget airlines like Ryanair and EasyJet, who charge customers for every single amenity.

Foundedin 1972, Singapore Airlines has never operated at a loss — a rarity for an airline of that size. They strive to purchase and use the newest planes in existence, which leads to fewer mechanical issues, and consequently fewer delayed flights. They also train new recruits for four months, which is twice as long as most other airlines, which leads to confident, sensitive, and efficient crews who know how to do their job well. 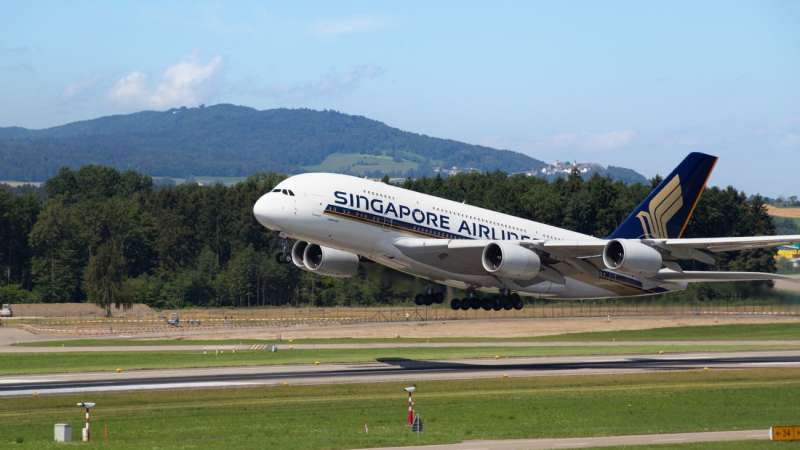 Another Asian airline that’s known for their excellent customer service is All Nippon Airways, which operates out of Japan. In fact, they are Japan’s largest international airline, and operate several smaller subsidiary airlines which cover shorter domestic flights between places like Tokyo and Hokkaido.

They have several of the newest Boeing 787 Dreamliners in their fleet, which feature USB outlets, electrochromatic windows, and slide-forward seats in economy, which maximize privacy. All Nippon has actively courted good press by sponsoring several TV shows and films, giving customers an inside look of what goes on during their flights. 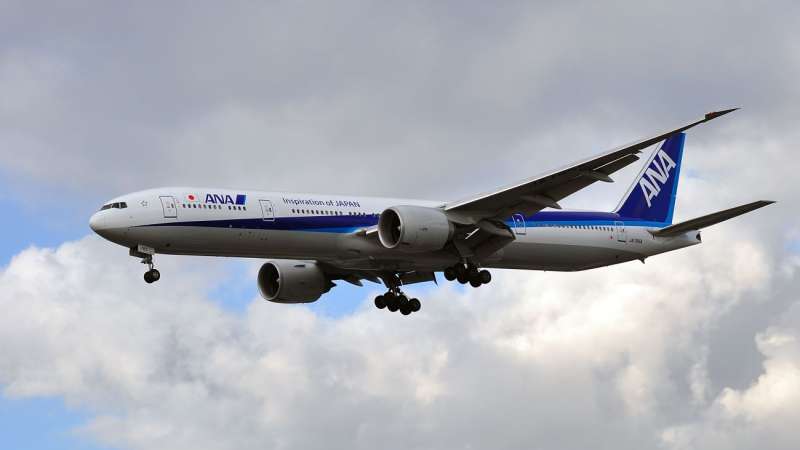