The Best Taxis from Around the World

The H2O taxi will get you from point A to point B, but that’s about where the comparisons end.

The water taxis of Victoria, British Columbia, Canada provide locals and tourists with a scenic, relaxing alternative to standard four-door sedans. If your travels take you to the picturesque, waterfront city between the months of March and October, hitching a ride on a water taxi is an absolute must. 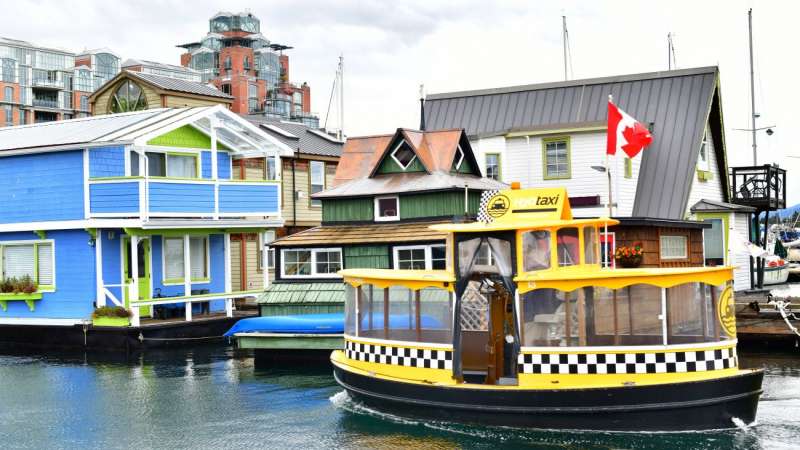 Okay Philippines, we get it. You do taxis better than anyone else on the planet.

The Filipino take on the popular auto-rickshaw taxi alternative is as adorable as the name suggests. Locally, they call them tricycles and they look like a motorcycle with an elaborate side-car set-up. Affordable, versatile and incredibly unique, passing up a ride on one of these babies should be illegal. Seriously. You can drive around in a Toyota anywhere, but you may only get one chance to hitch a ride on an adult-sized, gas-powered tricycle. 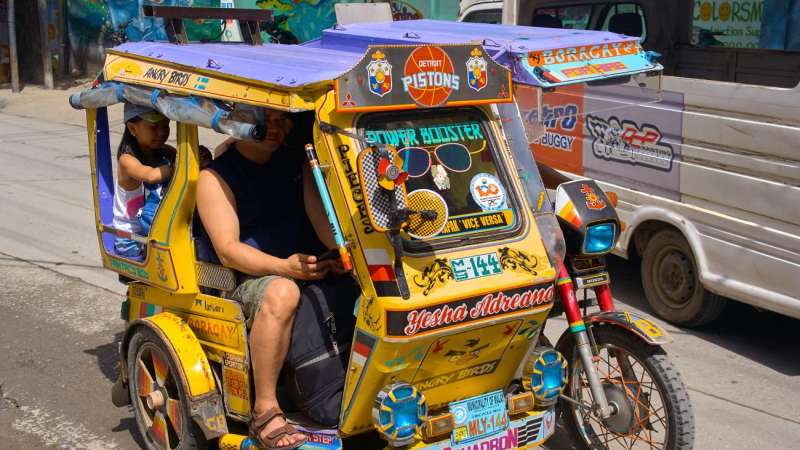 If you’re looking for an interesting travel option while wandering the streets of China, keep an eye out for one of the many, three-wheeled sanlunche rickshaws. The sanlunche is China’s answer to the common cycle-rickshaw.

The sanlunche was introduced in the 1950’s and has grown with the times. Some are electrics, some rely on the operator to pedal them forward, while others still rely on built in engines. All of them offer up a unique, ground-floor travel experience for adventure seekers. Fair warning though, sanlunche drivers have a reputation for overcharging. So be prepared to haggle. 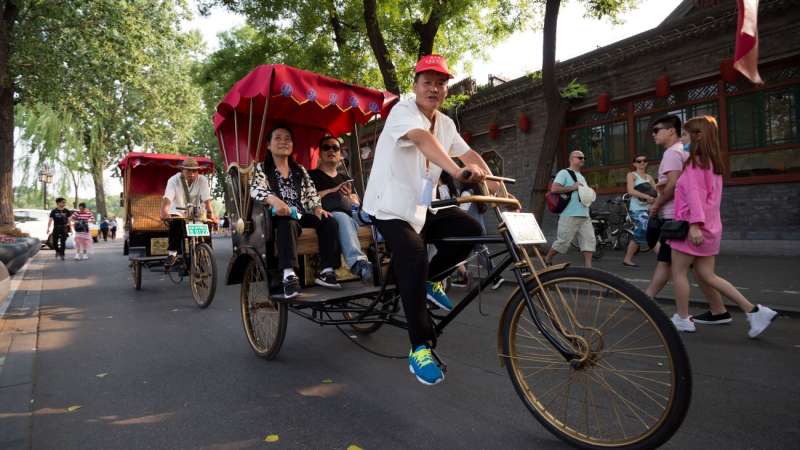