The Brink of Extinction: The Most Endangered Animals in the World

If man is the keeper of beasts, then we’re not doing a very good job. Despite the fact environmentalism and wildlife protection have come into the mainstream in the last few decades, there are still a number of animals facing complete extinction due to factors like habitat loss, hunting, and climate change.

Here are 10 species that according to the World Wildlife Fund might just cease to exist someday soon if nothing is done to save them from extinction.

The word “orangutan” in Malay means “Man of the Forest” and genetically speaking they’re among the closest species to us; but we’re certainly not treating these red furred mammals like brethren. Experts estimate that there are only 104,700 Bornean, 14,613 Sumatran, and 800 Tapanuli orangutans left on the planet yet despite this knowledge, these species continue to face the threat of extinction due to excessive deforestation.

Their home rainforests in Indonesia and Malaysia have been cut down to make room to harvest palm oil, an ingredient that can be found in everything from processed foods to face wash. Experts say that if the palm oil industry’s destructive deforestation continues to go unchecked, orangutans will be completely extinct by 2026. 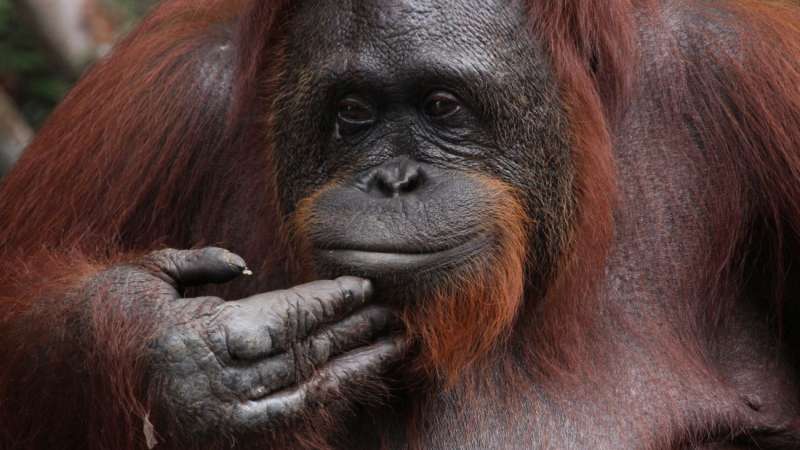 Conservation efforts have already saved the Black Rhino, found mostly in South Eastern Africa, from complete extinction once and brought its numbers up from a scant 2,500 in 1995 to a healthier current population of about 5,000 worldwide. However, they are still considered to be critically endangered and are a prime target for poachers looking to earn a quick buck selling rhino horns on the black market.

The last decade has seen a huge resurgence in poaching numbers due largely in part to the South African government’s moratorium on domestic rhino horn sales which passed in 2009. Since then the annual poaching numbers have soared from 122 rhinos in a year to more than 1000 in 2017, showing there is still much work to be done in order to save this species from extinction. 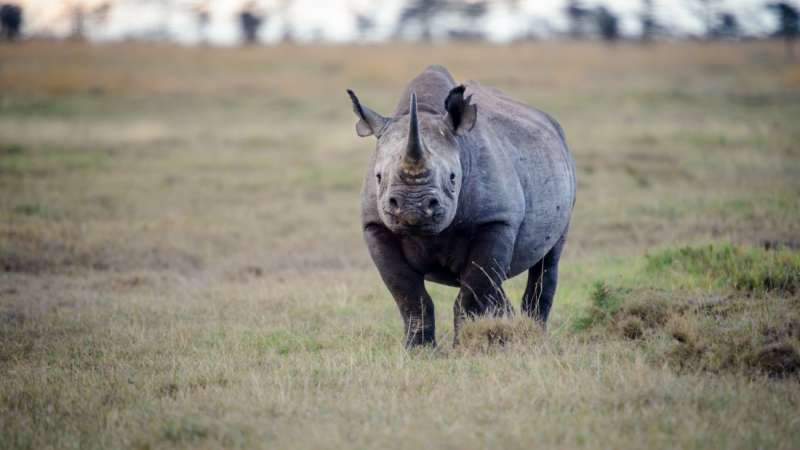