The World in Breakfast Dishes

Along with a hot drink, such as a steaming cup of hot chocolate or coffee, the French tend to prefer sweet things to start their morning. If you want a traditional French breakfast, head to a sidewalk café and grab a table.

Along with the aforementioned cup of something hot, you can choose between a variety of pastries, such as brioches, pains au raisins, croissants, and pains au chocolate. Chocolatine, or pain au chocolate, is a popular delectable treat that is literally just chocolate bread. Its texture is similar to a puff pastry, and it’s stuffed with dark chocolate. All the sugar will keep you going well into the lunch hour. 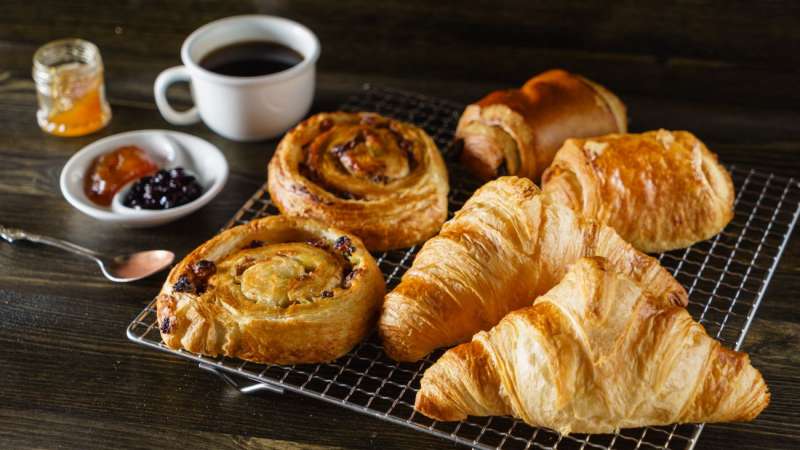 For those who scoff at sweet breakfasts, Germany might be the place to break your fast instead. Here, cold cuts, cheeses, and fruit are very popular. Eaten with region-specific breads, various thinly sliced cheeses and meats make for a quick and nourishing breakfast.

In Germany, like America, breakfast is seen as somewhat less important than other places of the world. It’s all personal choice of course, but a lot of people will either just grab a bread roll for breakfast, or skip straight to the cup of coffee in the office. 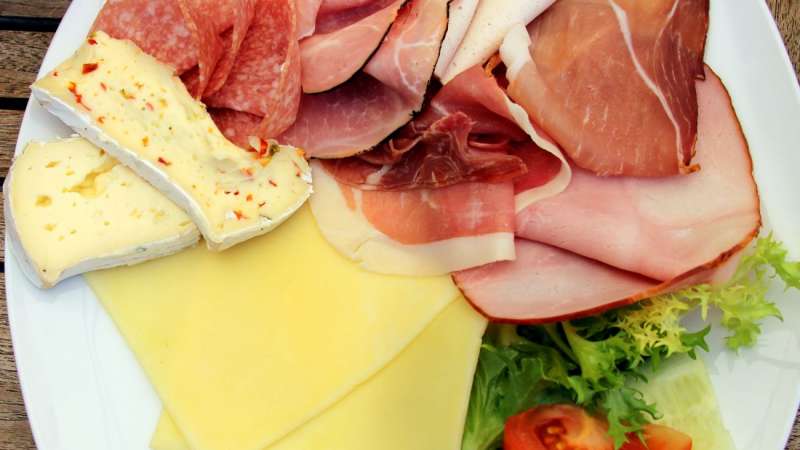 Perhaps one of the strangest items on this list is airag. It’s not a food but a drink – and it’s alcoholic. Specifically, it is fermented horse milk, and the Mongolians are very proud of it. In fact, it is considered incredibly rude to refuse it if offered. Alongside with this particular delicacy, you will often find mutton noodle soup. This type of soup isn’t too different from the more conventional chicken noodle soup, but seasoned differently.

Mongolia gets quite cold, so soups and other warm meals feature a lot. If you are looking for something more adventurous than noodle soup and weren’t satisfied by airag, there is another delicacy available, marmot. Somewhat hard to catch in the wild and occasionally diseased, this is something that may be offered to a tourist as a favor or to impress them. Unlike airag, it’s perfectly polite to refuse though, if you’d rather see these furry creatures go about their business in the wild. 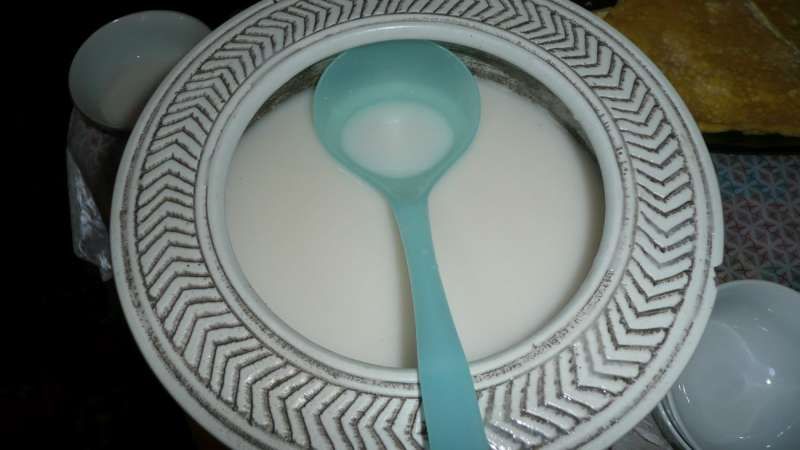