Labne is a cheese that sits about halfway between cheese and yogurt. It’s made from drained yogurt, which makes it incredibly rich and creamy. Labne is a staple of Middle Eastern cuisine. It’s perfect on its own, or drizzled with rich olive oil or with a sprinkling of spice, like za’atar or sumac.

For an authentic Middle Eastern experience, eat your labne with warm pita bread or lavash. Labne can also be strained further, until it’s the consistency of goat cheese, and formed into balls. Stored in flavored olive oil, these balls make an amazing appetizer. 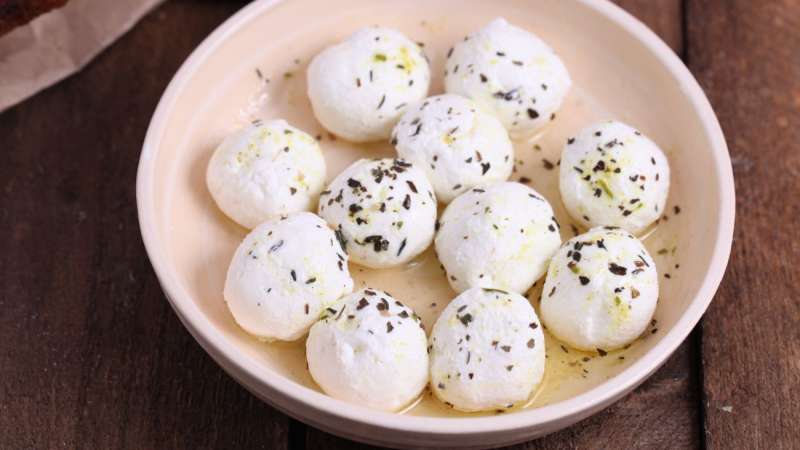 Feta is a white, pressed cheese made out of curds, much like paneer. After it’s made into blocks, it’s then stored in brine, which gives the cheese it’s distinctive squeaky texture and salty flavor. It’s most often made from sheep milk, but can also be made from goat milk.

Like many European cheeses, only products that are made in Greece from traditional recipes can be called feta. Feta is often eaten wrapped in phyllo pastry, either on its own or with sautéed spinach in a tasty snack called spanakopita. 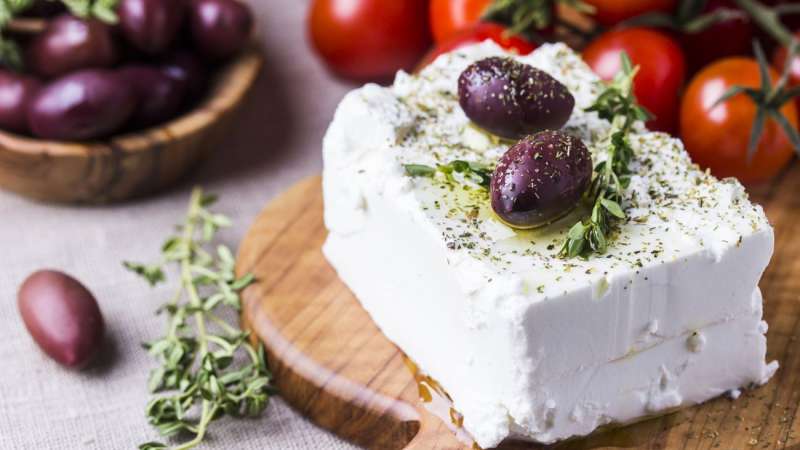 Roquefort is a blue cheese that originates in the south of France – it’s one of the best known blue cheeses in the entire world! It’s made of sheep milk, then aged in caves in Roquefort-sur-Soulzon. Only cheese aged in these particular caves are eligible to be called Roquefort.

The cheese itself is tangy, with a notable acidic taste in every bite. Roquefort is amazing on its own, but gives a real depth to dishes like quiche and savory tarts. 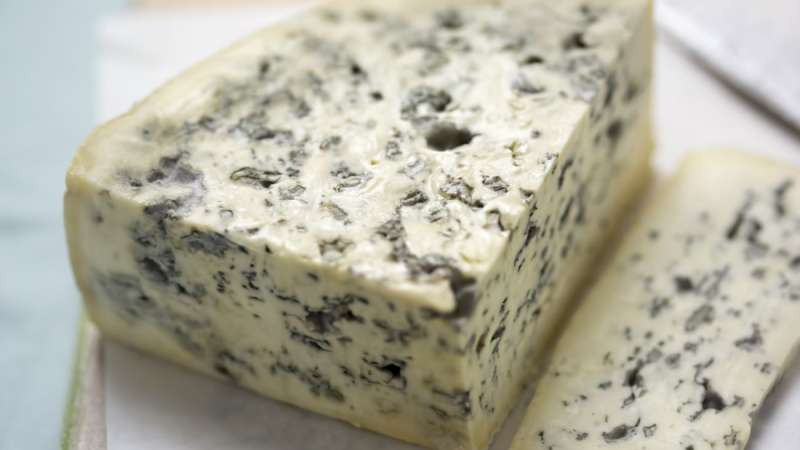