Cheddar is eaten all over the world, but has distinctly British origins. It’s named after the village of Cheddar, in Somerset. Even though it’s originally a British cheese, it’s the second most popular cheese in the United States. Cheddar has been made by commercial producers for so long now that it’s easy to forget how delicious it can be when it’s made right.

Real aged cheddar is a thing of beauty. Watch out for cheddar made by large companies like Kraft – they add annatto seeds and paprika extract to their cheese to give it a better color. 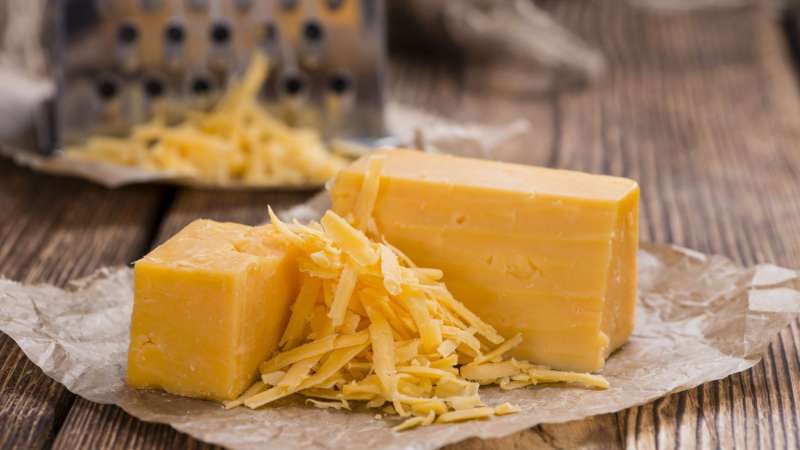 Brie is another French cheese that’s popular all around the world. A delicious cheese that’s perfect either melted or raw, it is regularly eaten with a wide variety of toppings.

Make your own baked brie at home by topping a wheel of brie with your chosen flavors, then popping it in the oven to melt. Once you pierce the rind, the cheese will come flowing out – eat it while it’s hot! 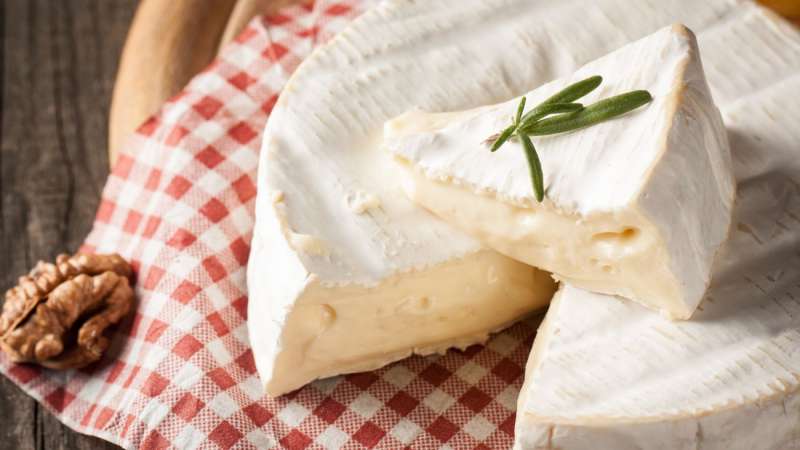 Braudostur is a semi-hard cheese native to Iceland. It’s similar to Dutch edam, and like edam, it has a mild flavor that only becomes more pronounced as it ages. It’s made out of cow milk, and although it is a popular cheese in Iceland, it hasn’t spread much outside of its country of origin. 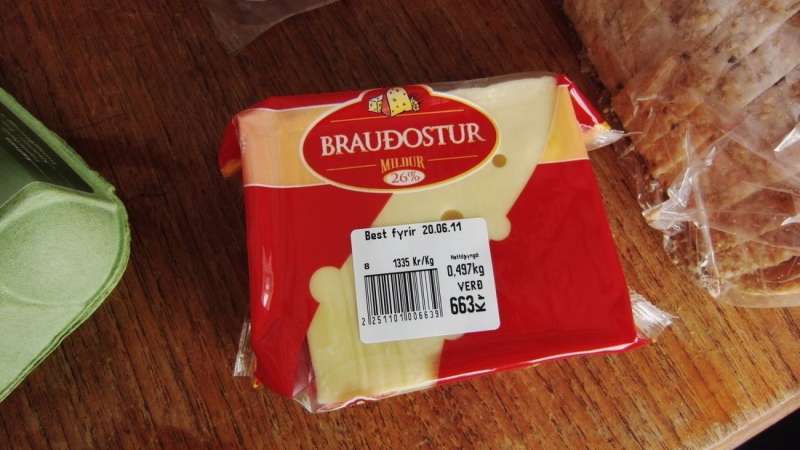