Colby is a distinctly American cheese. Like many cheeses around the world, it was named for the town where it was invented. In this case, that means Colby, Wisconsin. It’s similar to cheddar, but doesn’t undergo the same finishing process that cheddar does, which means that its softer and moister.

It’s similar to another American cheese, Monterey Jack, but Colby has annatto seeds added, which gives the cheese its orange color and nutty flavor.

Manchego originates in Spain, and is available in different ages, all of which have their own taste and flavor. There’s the fresco variety, which is mild and has been aged only a few weeks, or viejo, which is at the opposite end of the spectrum – sharp and peppery in flavor, and has been aged up to a year.

Manchego can be identified by the characteristic woven pattern on the rind, which is an homage to the original grass baskets where the cheese was originally cured. 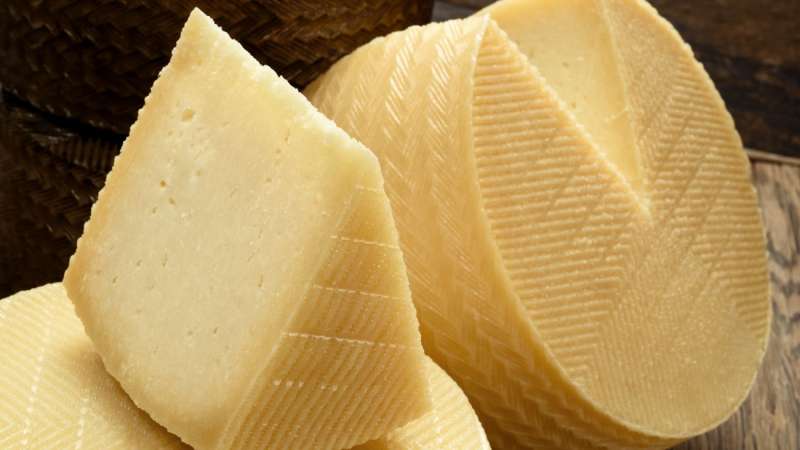 Kashkaval is a cheese often served in the Balkans, whose name is inspired by an Italian cheese called caciocavallo. Although you may hear the world “kashkaval” throughout the Balkan states, cheeses that fall under this name often differ from country to country.

They are all generally semi-firm, yellow in color, with a mild flavor. Kashkaval is often eaten for breakfast, either tucked inside pastry or on its own. 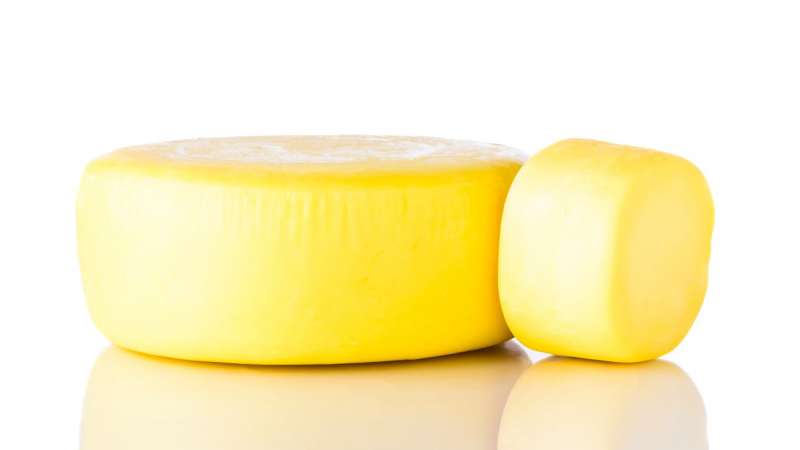