The World in Chips

Even if you’re an adventurous eater, chances are you tend to stick to your old favorites when it comes to snack food. Everyone loves curling up on the couch with a brew, or a can of soda, and a huge bag of potato chips. Proven favorites like sour cream and onion, salt and vinegar, and barbecue are some of the most popular in the United States, but have you ever thought about what kind of chips people on the other side of the world are tucking into?

Brands both large and small take their national markets very seriously and strive to offer each region something suited to their tastes. Here are some of the world’s most interesting chip flavors, and where you can go to find them.

If you’re a fan of Cheetos and pride yourself on trying their most unique American offerings, then it’s time for you to branch out beyond our borders and sample some of their overseas offerings. In Japan, one of their most popular flavors is avocado salad.  However, tasters found that the naturally sweet avocado flavor doesn’t really come out in the chips — instead, you get the overwhelming flavor of whatever they’re using for the ‘salad’ part of the taste profile. Some people felt like these tasted more like vinegar or Worcestershire sauce than avocado. 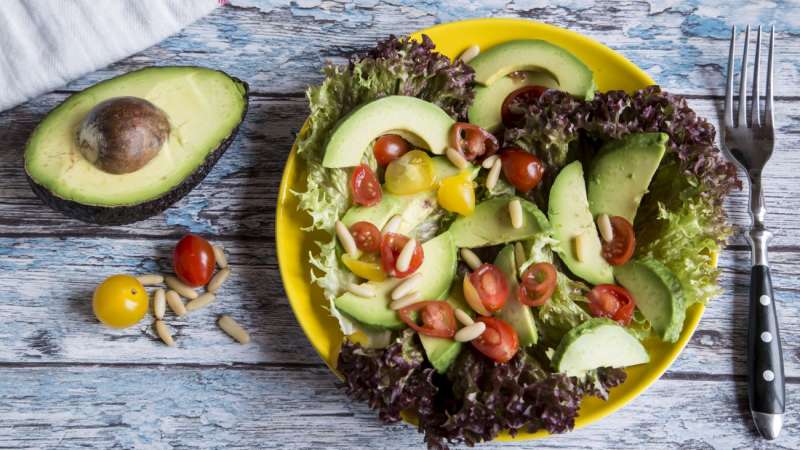 Zapp’s is a regional American brand headquartered in Louisiana and have been synonymous with the state since they were founded in 1985. They have many unique flavors like Spicy Cajun Crawtator and Mesquite BBQ, which are pretty straightforward, but their Voodoo flavor is definitely their most popular. Made with a secret mixture of spices that they claim was the result of a happy accident, most people taste notes of salt, vinegar, and sweet barbecue sauce. Luckily for Zapp’s fans, they’re now being shipped around the country, and can be found in select stores and restaurants.  They’re only available for a limited time, so make sure to order them soon!

I should say, tikka masala is the best Lays flavor ever. Zapp's Voodoo chips are the best I've ever had. Tastes like All Dressed, but amplified 5x. Okay. I'm done talking chips now. Promise. pic.twitter.com/iArD5WRYy7

Luckily for us, this brand didn’t actually try and market flower-and-onion flavored chips. Released in Japan in time for Cherry Blossom season, the bag of these limited edition Funyuns is decorated with pink flowers, but they’re actually flavored with shrimp — shrimp and onion being a much less insane combination than flowers and onion. If you want to try these for yourself, you’ll probably have to wait until the spring, but they have been found on Amazon in the past. 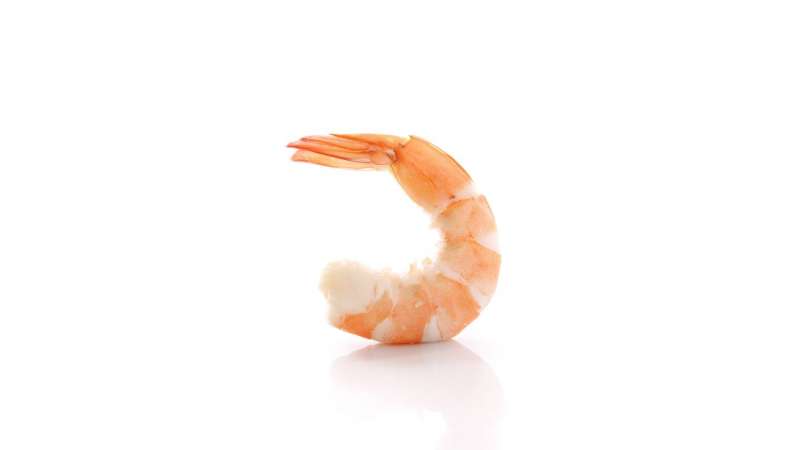