The World in Junk Food

Bamba is most commonly described as a peanut butter flavored snack, and it is one of the bestselling junk foods in Israel. Think of corn grits that are air-baked, coated with liquid peanut butter, and left to cool.

Although classified as a junk food, Bamba is fortified with quite a few vitamins and minerals so you can feel better about your life choices. 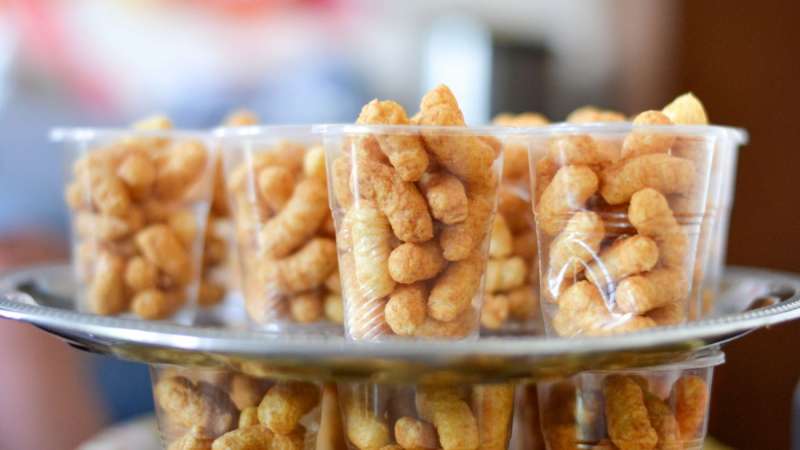 Directly translated as “war chips,” these fries from Holland have been known to cause a war in the stomach! However, this winning combination of French fries, raw onions, and sate sauce simply melts in your mouth.

Sate sauce is a famous Indonesian dish featuring coconut oil, turmeric, peanuts, and other spices. You can typically find Patatje Oorlog in cones from street vendors. This is one fast food we would brave a stomachache for! 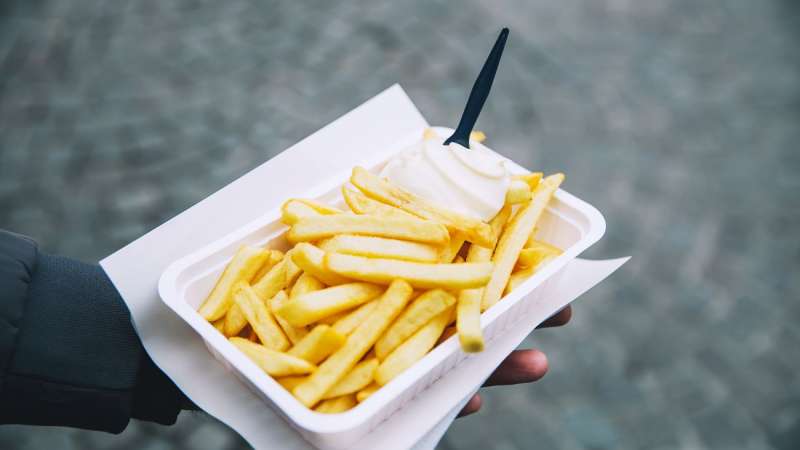 In an innovative move, KFC India decided their chicken would be a good base for a pizza! They called their creation the Chizza, and came up with the catchy slogan, “better than a pizza.”

Beginning with their world famous crispy chicken as a base, the fast food giant added a cheesy pizza top, oregano, and chilies. Tourists state there are variations on the norm, such as oregano free varieties, as well as a chili Chizza. 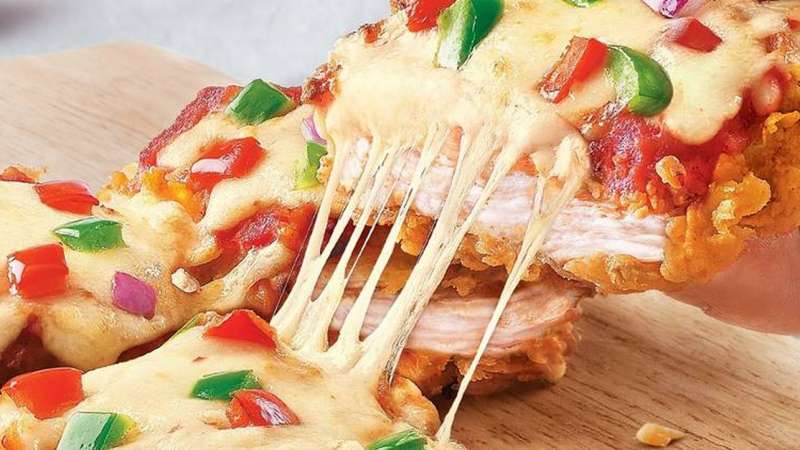 Image via The Indian Express