The World in Pizza

Catupiry is a brand of soft, creamy cheese with a mild flavor. This cheese gained popularity for use as a spread on all breads, including pizza. Ironically, some Italians turned Brazilians created this delectable topping over 100 years ago. Pizza with catupiry is often paired with chicken (frango).

However, the soft texture and taste of catupiry is the real star of the show. It is even piped on to avoid the difficulty of spreading such a creamy cheese. If you’re in Sao Paulo, check out Casa da Pizza for high quality frango com catupiry! 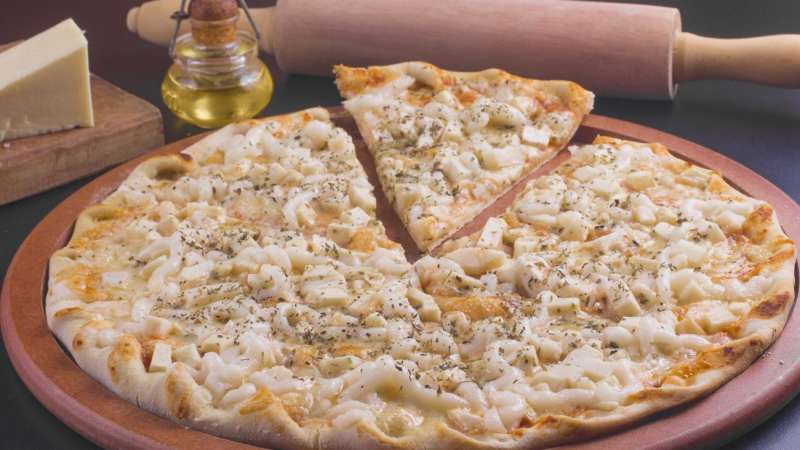 We’ve finally found out what Swedes think about American cuisine. Referred as an American pan pizza, our namesake pizza is topped with bacon, fries, and ranch dressing. Plus, the crust is typically thicker than traditional Swedish pizza.

If this American pizza is making your American taste buds curious, head to American Pizza in Leksand, Sweden. If you want to make this pizza at home, simply add the three ingredients to a frozen cheese pizza. For those needing some greenery, add some lettuce.

Ordered the "American Pizza" in Sweden. This is what I got.

Mizza pizza is the brainchild of Pizza Hut in Tawain. Instead of traditional pizza dough, mizza pizza uses a thick rice patty for its base. It is shaped like a circle, and topped with mushrooms, green peppers, onions, cheese, and chicken. Pizza Hut’s Tawain website raves about the pizza, calling it “surprising(ly) delicious that nothing can beat.”

This uniquely eastern take on pizza has been around for over eight years, and seems to fulfill its promise as a “novel personal meal.”  To replicate, some suggest putting pizza toppings on a rice cake while others pile the toppings on cooked rice! 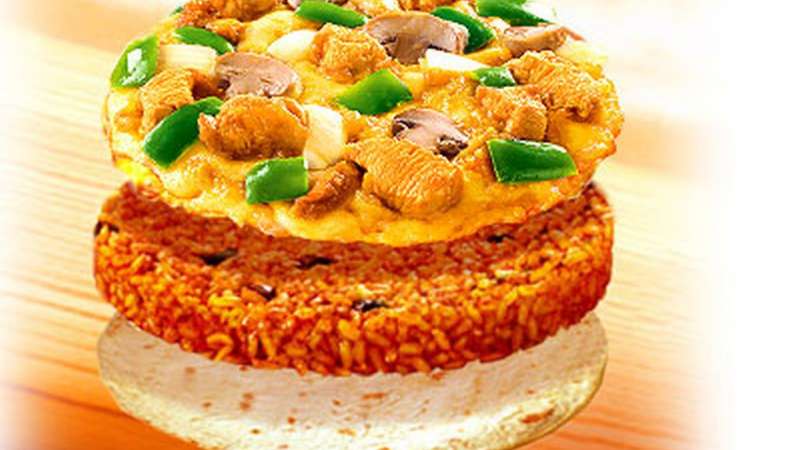