Party On: Top 16 Festivals in the World

When it comes to entertainment or celebrations, nothing beats a glorious festival — and fortunately, the world is filled with them all year round. Each year, numerous types of festivals with various origins and cultural backgrounds come into play across the globe. Therefore, it should come as no great surprise as to why these events attract millions of people without fail.

Many may argue as to which type is their favorite and that’s understandable, given an individual’s choice. Nevertheless, listed below are 16 of the top festivals in the world that may be worth checking out.

Although this two-week festival is zealously celebrated in countries like Brazil, Germany and the Netherlands, thousands of festival goers flock to New Orleans for Fat Tuesday or Mardi Gras. It’s a wild, carnival-like atmosphere leading up to Lent where people don masks and costumes while walking or riding upon floats in the parade. It’s also a chance to get trinkets tossed at you, eat, drink and be merry. 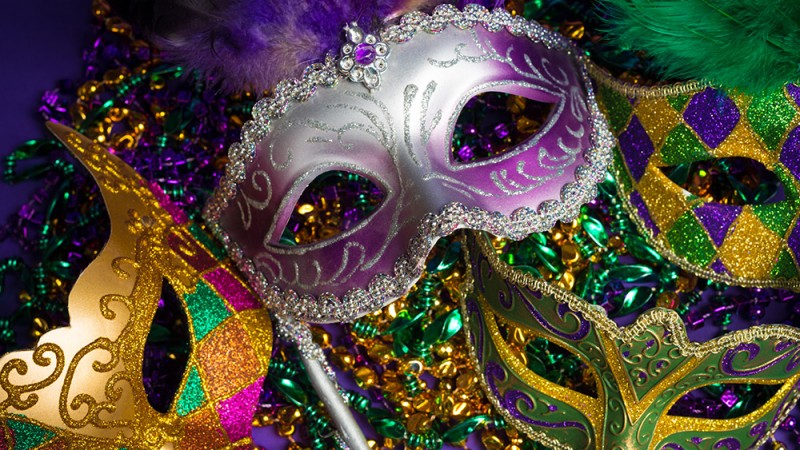 Each February, millions of people line the streets for a four day long observation of sensuality and samba dancing at its best. Neighborhood groups compete against one another for the title of “best samba school.” The parade features floats carrying nearly naked women and is followed up with parties galore and a Masquerade ball. It’s the premiere event in Brazilian culture. 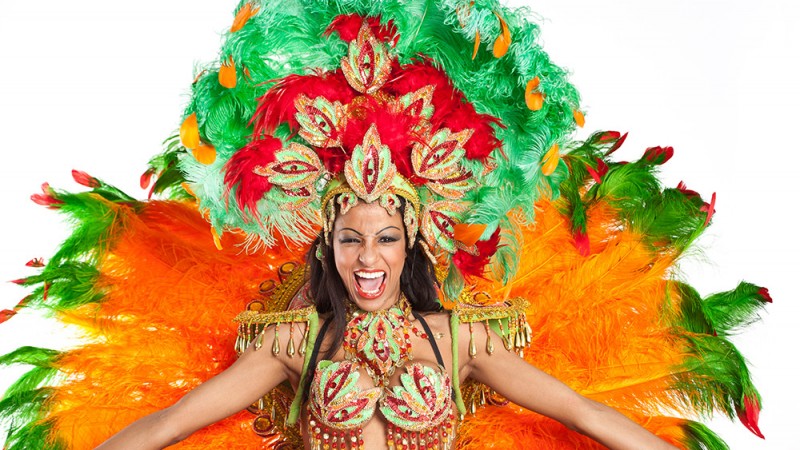 Starting in late September, this 16-day event is held annually in Munich, Germany. Oktoberfest is all about the beer, Bavarian food, live music and dancing. Make no mistake — this is one well-attended festival with over 5 million people traveling from all over the world to take part in the festivities. 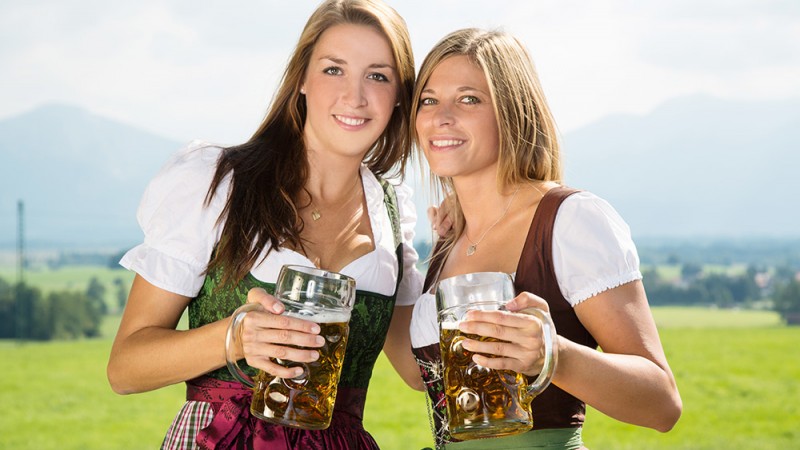