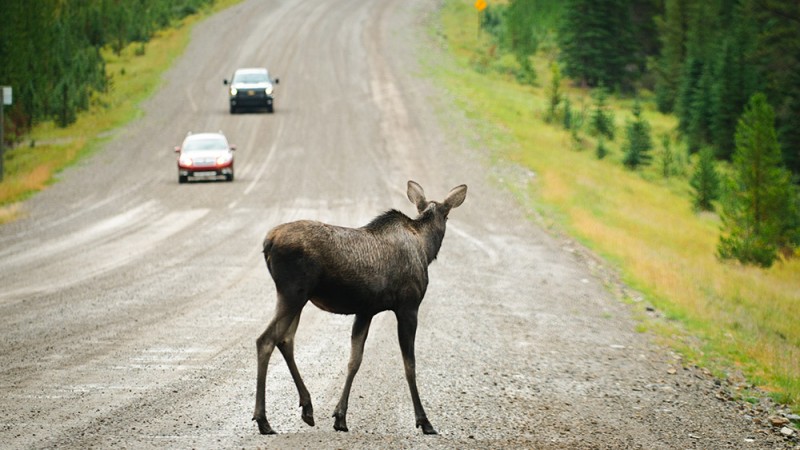 There are nearly 30,000 collisions between vehicles and large animals including moose and grizzly bears reported in Canada each year. It’s estimated that including the unreported collisions, the number is probably closer to 200,000. The number of people injured in these collisions is close to 2,500 every year. 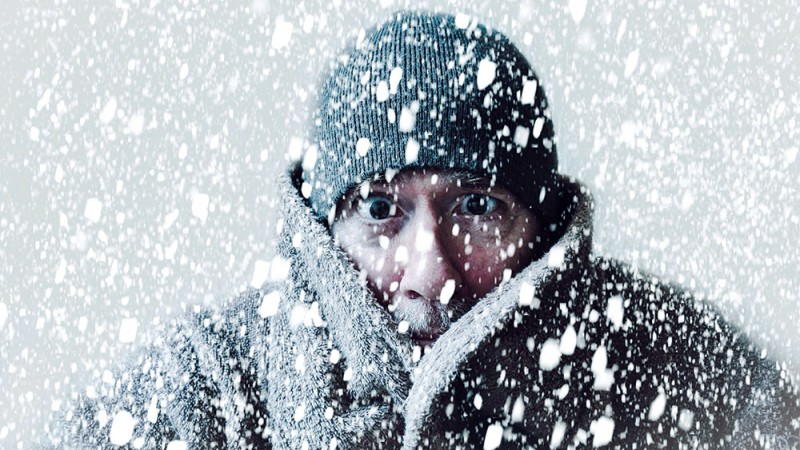 5. Freezing to Death Is a Possibility

Some of the first “vacationers” to Canada would’ve benefited from this travel tip. Explorers Henry Hudson and his son and crew froze to death after making a wrong turn into James Bay in 1611. The coldest temperature ever recorded in Canada was -63 C (-81.4 F) in the Yukon territory. In Canada, 1,500 people a year die from exposure. The average Canadian winter temperature is -17 C (1 F). Bundle up! 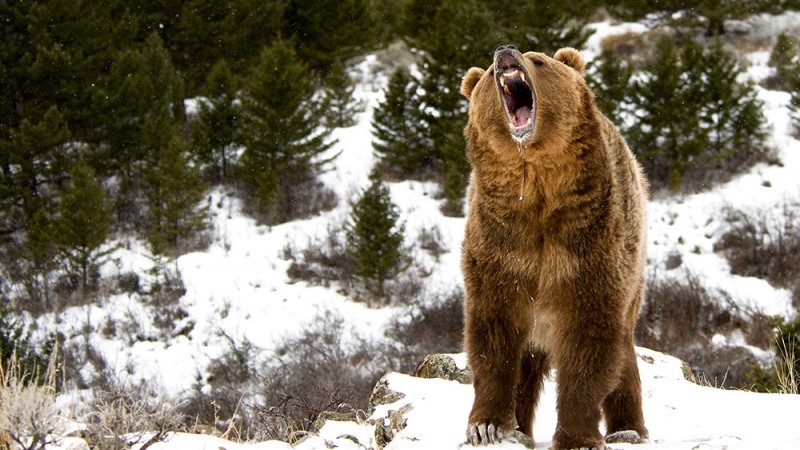 6. Grizzly Bears Are Even Less Cute Than Polar Bears

A grizzly can grow to be 900lbs, and they are the perfect storm of unpredictability, muscles, teeth, claws and speed. There’s plenty of them in Canada.