Top 6 Reasons Israel Has the Best Food in the World

Israeli food is fresh and healthy

Israel ranks at 9th for healthiest eating in the world. Fresh fruits and vegetables are easy to incorporate into meals in Israel, as the country is known for its amazing produce, which is available in grocery stores and open-air markets in every neighborhood.

Traditional Israeli cooking is quite healthy. Vegetables play a huge role in each meal, and at least one cold salad is present on the table at all times – even breakfasts! Traditional Israeli breakfast includes a vast array of options – but always a green salad as well. Some of the most popular dishes are salads, including tabbouleh and green salad. 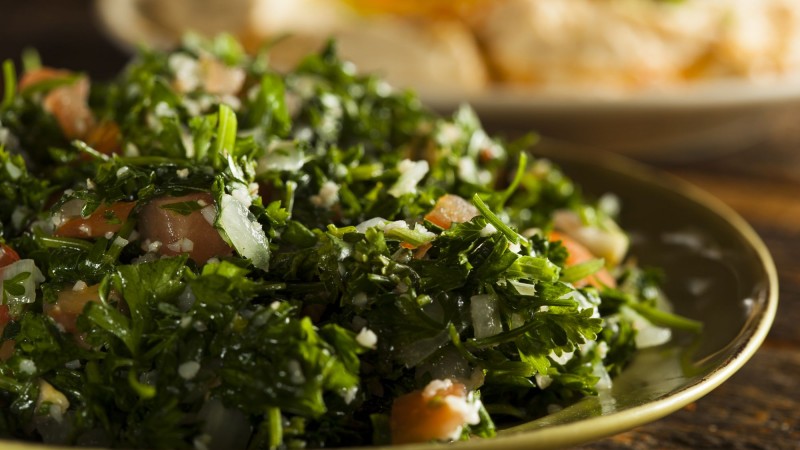 If you’re a vegetarian, you’re in luck! In my opinion (which is shared by many others), Israel is the best country for vegetarians – with more options than you can imagine! Most traditional dishes like falafel, Israeli salad, shakshouka, and hummus are already vegetarian without needing any substitution or changes.

Israel is also great for vegans. Because of the necessary separation of milk and meat dishes (according to Orthodox Jewish faith), many dishes are already milk-free, especially desserts which can be rare to find vegan outside of specialty stores in other countries. 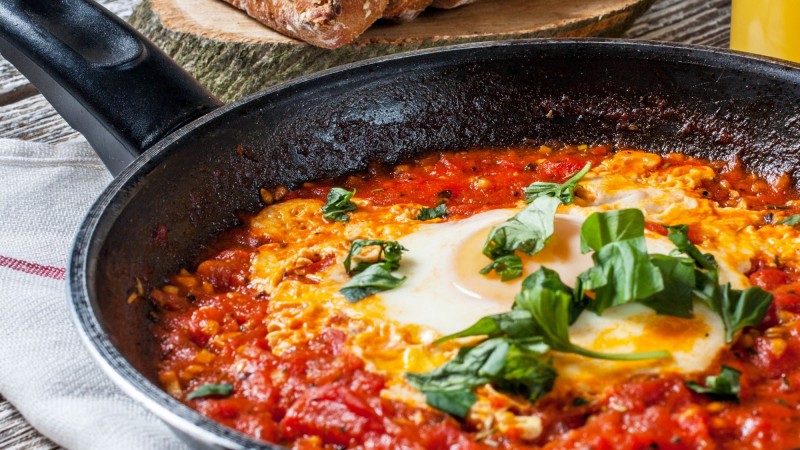 Israel has also been on the frontline of developing amazing, tasty vegan substitutions. The international chain Domino’s first introduced vegan cheese at its Israeli locations – and it is an option in every store there now.

Each meal in Israel is served family style, meaning that dishes are shared rather than ordered individually.

When you sit down to eat, you’ll be wowed by the number of salads, main dishes, rices, and sides, in addition to the seasonings and sauces so each eater can customize his or her meal. 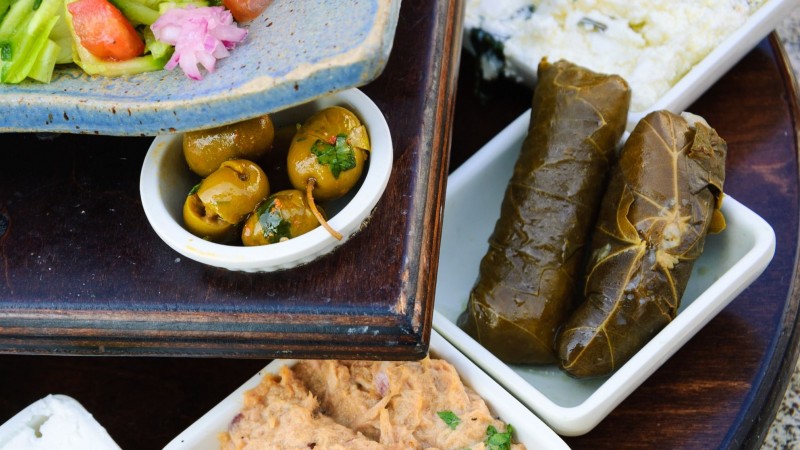