Is This the Airplane of the Future?

Today, air travel is as ubiquitous as taking a cab. The planes we know haven’t changed much in overall design and shape in the last century. Most children could pick up a crayon and draw one: the tubular fuselage, two wings on each side, the tail section, and the round windows. But in the future, that image might change as designers and engineers begin looking at the next generation of flight. 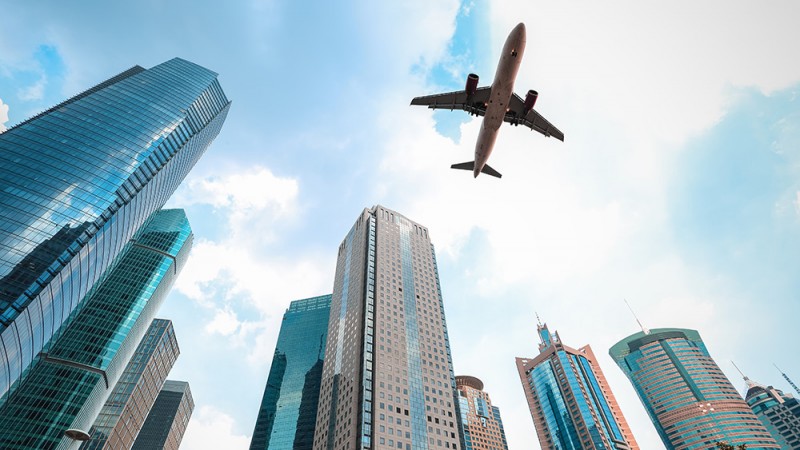 When you check in at the airport, you could be asked where you prefer to be seated: aisle, middle, or wall. Wall seats? Yes, to cut down on drag and weight, those tiny little windows will be the first to go. With advanced digital technology, outside-mounted cameras can capture the brilliance of the sun, the lights of the approaching city, or the surrealism of cumulus clouds and stream it right to your personal entertainment device.

The brilliant view may even be projected along the walls of the cabin to make you feel like you’re Superman or a Zen monk attuned with the natural world around you, which is in fact what Boeing is aiming for: to be “inspired by an array of natural structures, organs and materials…of the natural world [which] will continue to be a powerful source of inspiration in the future.” 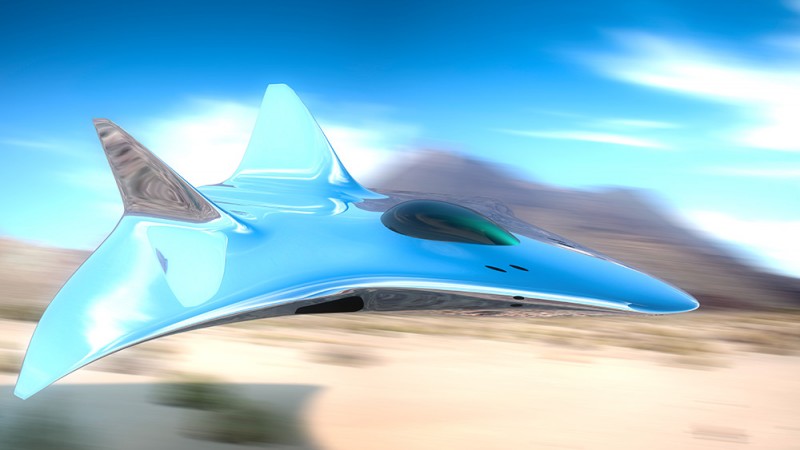 The wings we know that stick out from the body of the aircraft could be considered primitive when the designers start building the newest planes with the body and wings seamlessly integrated together.

With the hope of improving the plane’s aerodynamics, NASA and Boeing are currently developing “The Blended Wing Body,” which will slip those pesky air molecules out of the way with incredible ease. The new planes will also cut down on the noise and be able to swoop silently over populated areas. These planes could carry up to 800 passengers and save fuel by 20 percent. The Blended Wing Body could be implemented in commercial aviation as early as 2025. 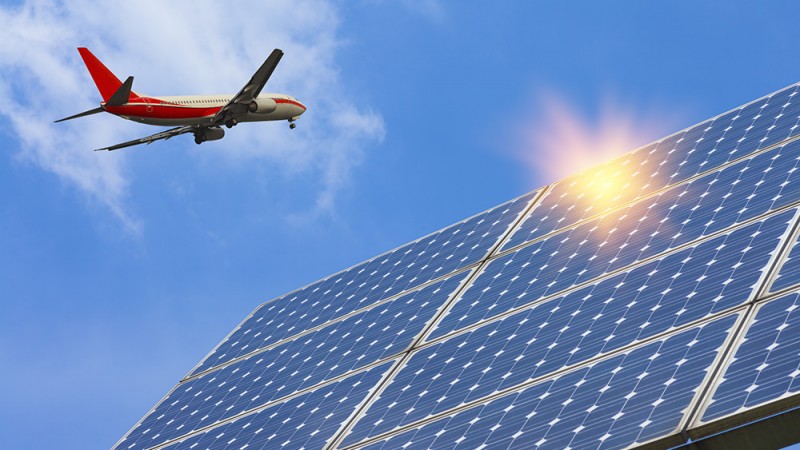 We have electric shavers and electric cars, so why not electric planes? Well, the need for eco-friendlier ways of life has finally caught up with the aviation industry, not just for more fuel efficiency but a complete overhaul of the power source to reduce the massive carbon dioxide emissions attributed to planes.

In Europe, the target is to reduce emissions by 75 percent in the aviation sector. Hybrid models are already in the works, but for an aircraft to completely run on electricity, it’s just a matter of engineering a battery light enough and powerful enough for those giant plane engines.