Why You Should Consider Traveling Alone

If you’re planning a trip, particularly an international one, chances are that one of the first things you’ll have to decide on once you’ve picked your destination is whether to travel independently or as part of a group. Group travel has its advantages: that much has been proven by its overwhelming popularity. However, there are still many good reasons to decide to travel off to that dream destination solo. 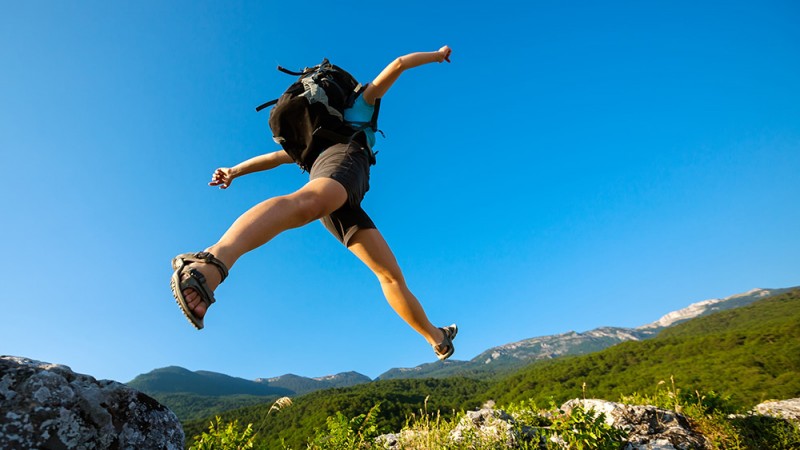 The Adventure of Independent Travel

This factor of traveling alone is probably the single largest case for doing so. If you go with a group, especially a group on an organized tour, you’ll be subjected to a pre-planned agenda for the entire trip. While these can be useful, especially in narrowing down sites to visit, there’s a lot to be said for flexibility in a travel itinerary. If you’re a more adventurous traveler, you may prefer to travel alone because it will give you the option of going where you want, when you want, and staying as long as you want during your trip.

For example, if you were traveling as part of a group tour of Italy which had plans to spend one day each in Rome, Venice, and Florence, you would be largely stuck to that schedule. On the other hand, traveling independently gives you the convenience of flexibility. While touring the same cities on your own, you may decide that Venice, for example, had more that you wanted to see than one day could accommodate, and may decide to spend an extra day there. This is just one of nearly limitless ways in which the flexibility of traveling alone can be convenient.

Group travel has always been billed as more economical than traveling alone. In some ways this is true, but in others, not so much. While tour groups certainly can command group rates and help to get you a discount on some aspects of travel, they also come with their own hidden expenses. For starters, the agency organizing this tour is out to make money, just as everyone is. This means that while they save you money on expenses such as accommodations, tickets, and admissions to special sites or events, they’re also charging a fee for their services. This is an expense that the independent traveler never need pay. 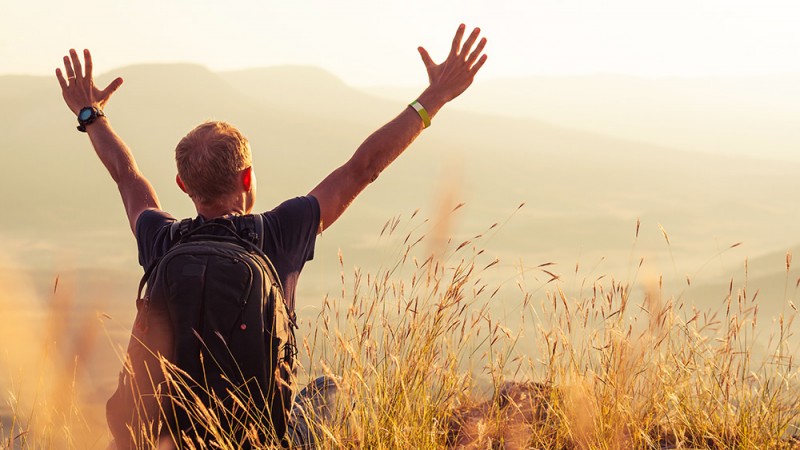 In addition to this, groups tend to visit cities, sites of interest, and restaurants where you are more likely to be tempted to spend money. As an individual, actual living expenses once you’ve reached your destination can be very low, especially if you’re willing to take advantage of such economical services as hostels for your lodgings. In some ways, traveling alone can actually save you money.

As you read above, group travel can be a great option, but independent travel has its advantages as well. With greater flexibility and the potential to be less expensive, traveling alone can appeal not only to one’s sense of adventure, but also one’s bank account. So the next time you set off for a great journey, think about going solo for a change, and above all else, enjoy your travels.