Working in Hostels: The Best Way to Have a Cultural Experience on the Cheap

If you’re the type who couchsurfs and stays in hostels and homestays when traveling abroad, then I’ve got the perfect travel tip for you. Go somewhere where English isn’t regularly spoken and volunteer your native speaking talent. I’ve seen a dozen backpackers, including myself, do it and it’s a win-win for everyone. If you have a lot of time on your trip (or ideally, no return ticket at all) spend some of it helping out at a hostel to stretch your funds while still achieving the social and cultural goals that most of us are looking for when traveling.

In my own situation, I had been traveling with a hodgepodge group who randomly met in northern Thailand and decided to do our entire Laos itinerary together. A few weeks into our time together I woke up and realized that I’d spent almost two weeks nonstop partying with a group I could barely stand anymore.

After a minor confrontation, I decided to go back to solo traveling and ventured to the southern tip of Laos to a place called the 4,000 islands. Of course, calling it the 4,000 islands is kind of like calling your local golf course “the 500 mountains,” in that the 4,000 “islands” are mostly just sandbars that barely peek out of the Mekong river, but a few of them are big enough to house some bars, restaurants and hostels. 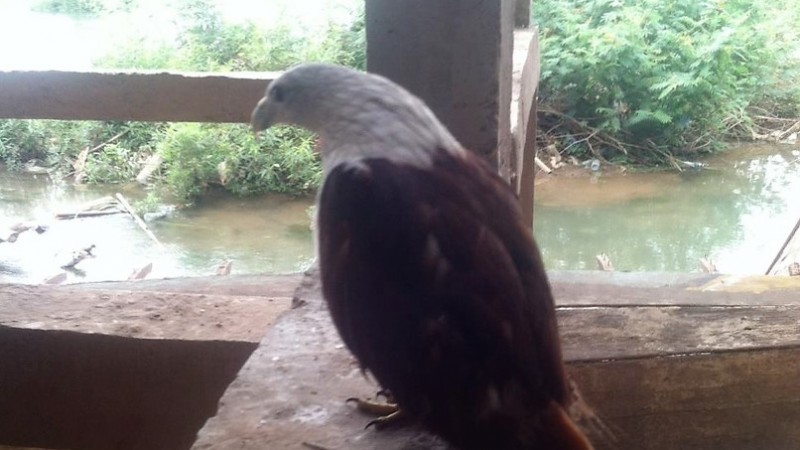 After my long stint in the citywide rave of Vang Vieng, the peace and tranquility of the 4,000 islands was exactly what I wanted. I randomly picked one of the overnight islands named Don Det. While walking the four kilometer loop of the island looking for a place to stay, I ran into a friend I had met in Thailand before joining my ill-fated group. She was sitting on the stoop of a restaurant raised on stilts overlooking the river. Along the southeast Asia backpacking trail, random run-ins with old hostel dorm-mates, even an entire country away, is about as common as running into co-workers at the office watercooler and I’d become a bit numb to the surprise.

She called me over with that “We’ve been friends for a lifetime!” tone that travelers will defend to their grave. We caught up briefly and she asked where I was staying. With my full bag on and my story about arriving that morning, there was no question about whether I’d found a place yet.

Within ten minutes of catching up with my unkempt “old friend,” I was in a five dollar private riverfront bungalow. Mama Piang’s, as this establishment was called, was made up of six of these bungalows and a restaurant along the riverfront—all separate from each other. When I met my friend, Amy, she was volunteering at the hostel I was staying in in northern Thailand and I don’t know how I didn’t realize she was doing the exact same thing here. 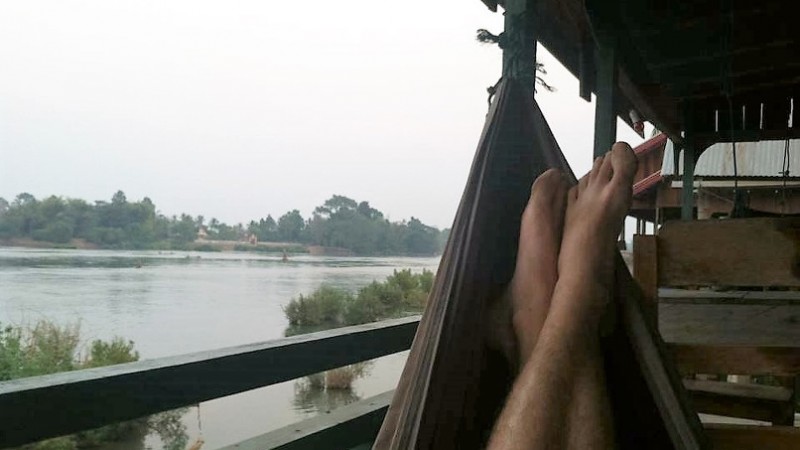 The first time I learned of her volunteering, I was early in my trip and my head was full of ideas about spending my hard-earned savings on elephant camps and treetop camping. But now that I had spent almost two months of time and money on adventuring, I was far more interested in her frugal traveling strategy. After dropping my bag in my room, we sat on the stoop together and I picked her brain about how and what she did to arrange her volunteering positions, slowly making up my mind to plagiarize everything she had accomplished.

Her method was simple: find somewhere with a dearth of English/”marketing” and book a room. Stay for a couple of days as a regular guest before making your intentions known in any manner. This way you can establish yourself as a friendly, easygoing person, and you can evaluate whether you really do want to volunteer there.

After a couple of days, make an effort to be helpful in small ways, like talking up the menu or letting it slip that you’re writing a glowing review on Tripadvisor. At the end of the day, ask the manager if they are interested in keeping you around to help. Simple as that. Most backpacker-friendly hostels have had this arrangement before and already know what they can offer you. 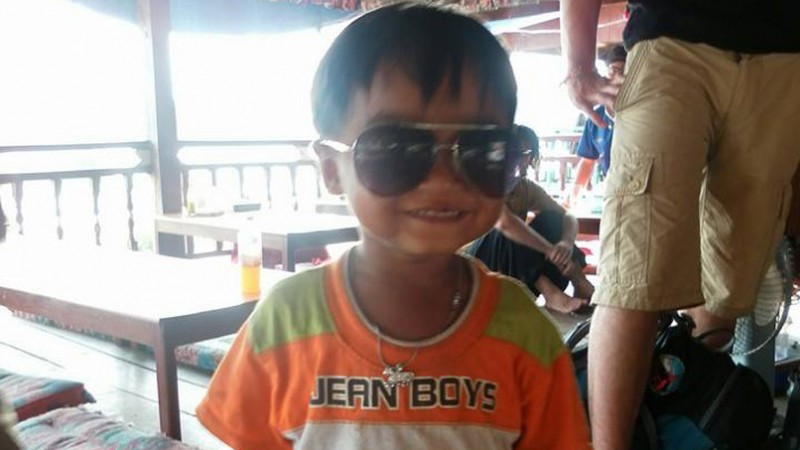