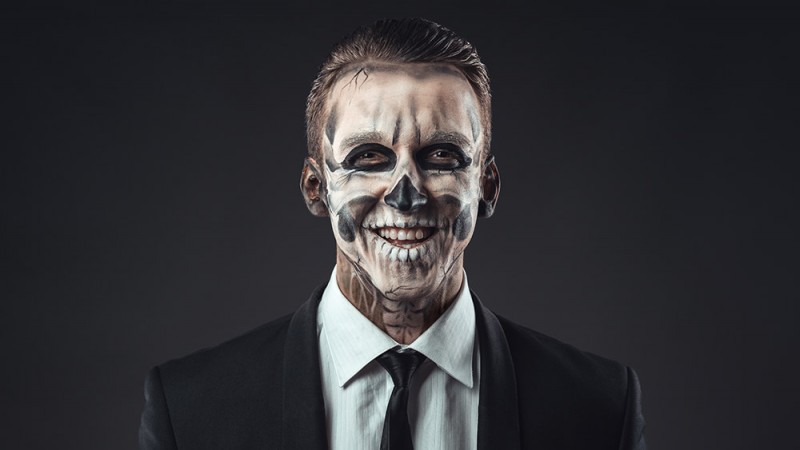 Marry a Dead Person in France

The bride or groom died right before the wedding? Not a problem in France! Here, it’s legal for a live partner to marry a deceased one, as long as authorities see proof that the couple planned to marry, and that the wedding would have taken place. While anyone in this unfortunate position is able to get married, it’s usually only the case if there are already children involved, or if the bride is pregnant. 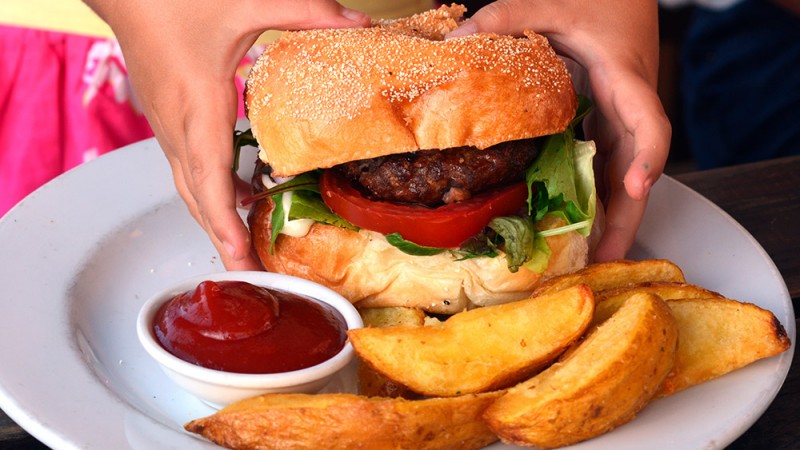 Don’t Be Obese in Japan

Older Japanese people will not be quietly gaining weight. The Metabo law was written to help curb obesity. Men and women between the ages of 45 and 74 must have their waistlines measured once a year in Japan. Men with waistlines larger than 33.5”, and women with waistlines larger than 35.5” are considered at risk for obesity and they are referred to seek medical advice and counseling. There is, however, no penalty for being above the recommended limit in waistline. 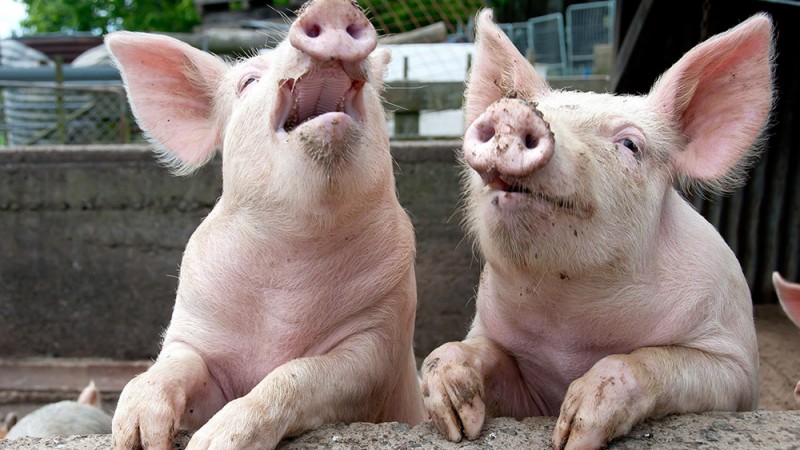 Don’t Keep a Pigsty in Your Front Yard in England

Unless you’re out in the country and the front of your house doubles as the farmyard, you’re out of luck if you wish to keep front yard pigs in England. The law is written that it is illegal to keep a pigsty (unless duly hidden) in any street in the metropolitan police district. What exactly constitutes “duly hidden” is unclear.