Your Guide to Carnaval in Rio de Janeiro

The Carnaval of Rio de Janeiro is the largest Carnival celebration in the world, with more than 2 million people flooding the streets to party. Are you going to be one of those people this year?

Officially, Carnaval starts on the Friday before Lent and ends on Ash Wednesday. This coming year, the official dates are February 6 to February 10, 2016, but many activities occur outside these arbitrary lines. Blocos (street parties) pop up throughout the month before and during Carnaval almost every day. 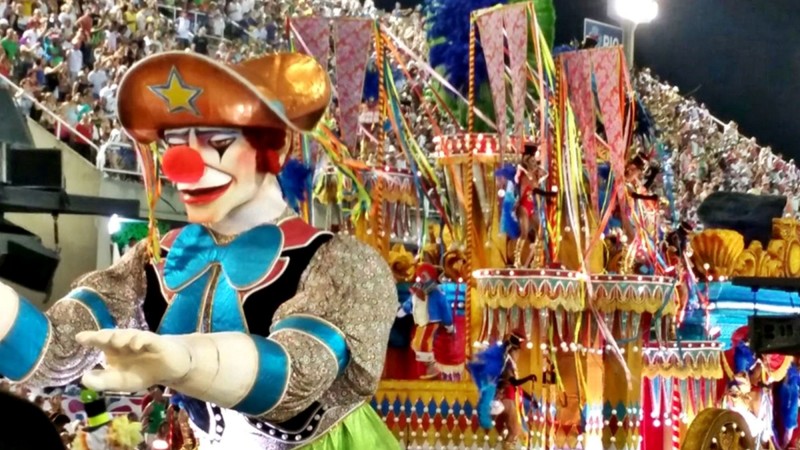 The heart of Carnaval beats to a samba sound. Get your groove on by participating in a Samba dancing lesson (like at this Portuguese language school), so you’re ready to hit the blocos in style.

If you’re a bit shy, you can save the samba for the professionals and watch the amazing performances at the Sambadrome.

The Sambadrome is the location of the famous Samba parade competitions. Different schools show their stuff on different ranked nights throughout Carnaval week. The “best” schools have a performance that commands a higher price, but to an untrained eye the difference between the better and the lesser schools is nonexistent. You can save even more money if you’re around the week after Carnaval by checking out the Winner’s Parade. You can get tickets from any tourist agency or major hotel. 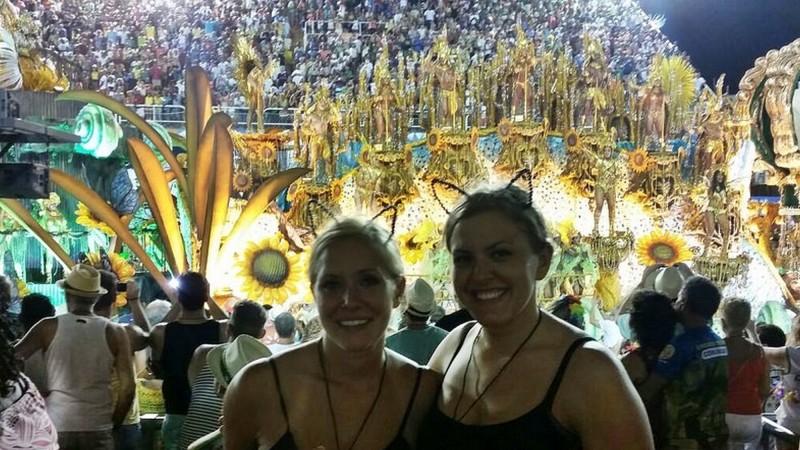 The street parties of Carnaval are absolutely joyous and light hearted fun. Vendors hawk beers, caipirinhas, food, and even costumes, if you tend to procrastinate like that.

Different blocos have different flavors. Sargento Pimento in a park in Botafogo is one of the biggest draws for the millennial crowd, featuring Beatles tunes remixed to a samba beat. New Kids on the Bloco is another popular event, showcasing everyone’s favorite boyband tunes reborn samba-style.

These are my two favorites, although it’s almost impossible to walk around in Zona Sul without stumbling upon a bloco going down. 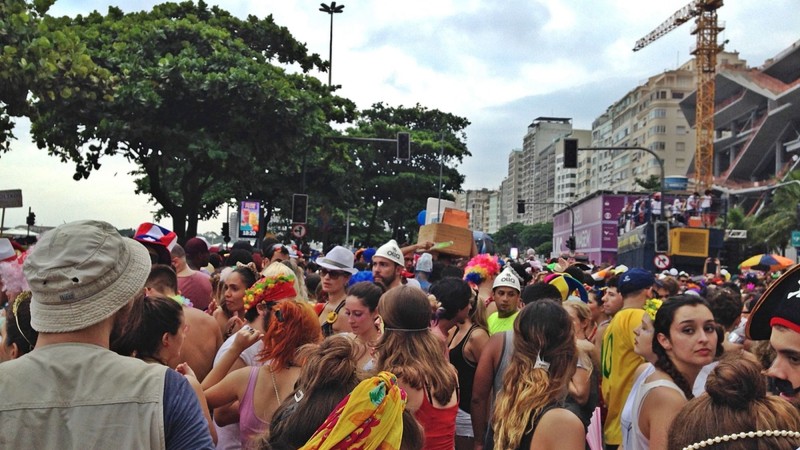