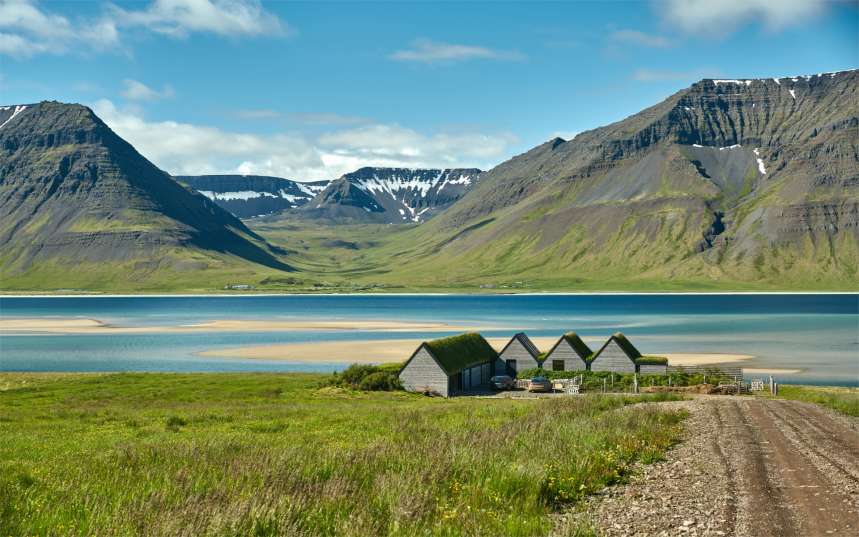 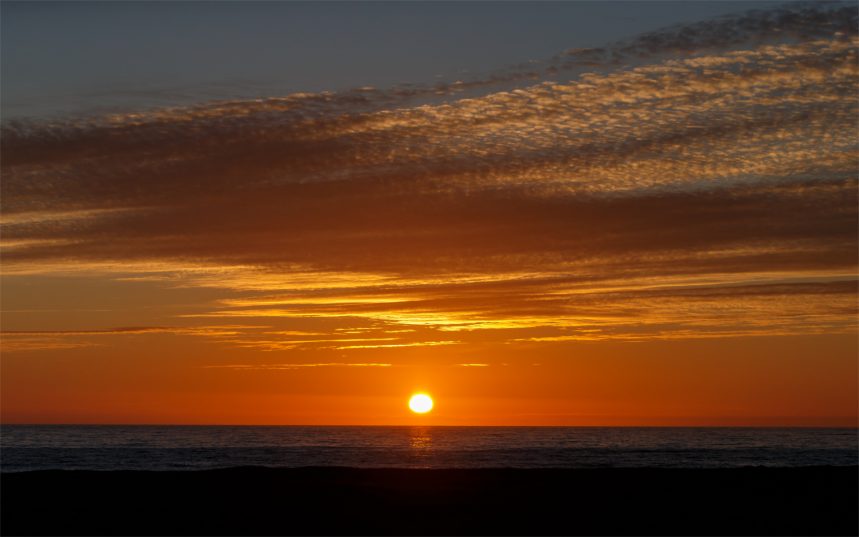 Iceland has always been one of the most fascinating places in the world. Where else can you find people that are descended from Vikings, who still believe in elves, and who love hanging out in bubbling pools in the ground?