7 Tips for Driving on the Left Side of the Road

You’ve had it with London, Dublin, Edenborough, and other major metropolitan cities of left side driving countries. You want to venture beyond where trains and buses can take you and pave your own path, on your own schedule, into the countryside. Alas, you hold back for fear of driving on the left side of the road. It sounds so awkward, so foreign.

The truth is, it really isn’t. If you follow these 7 tips for driving on the left side of the road, it’ll feel natural in a matter of hours.

Even if you’ve been driving a manual since you were 16, this is one of the few times in your life when you will want to drive an automatic. Don’t worry. You won’t lose any street cred amongst fellow motor heads. Tales of conquering the left side of the road unscathed should be enough to earn yourself a new level of respect.

The main reason why you want to spend the extra cash on an automatic is hand placement. Driving a manual on a left side of the road is more of a lesson an ambidexterity than vehicle operations. While the driving position shifts from the left to the right side of the vehicle, the gearshift stays in the center. Thus, right-handed people will be shifting with their non-dominant hand. If you’re left handed, maybe give it a go! 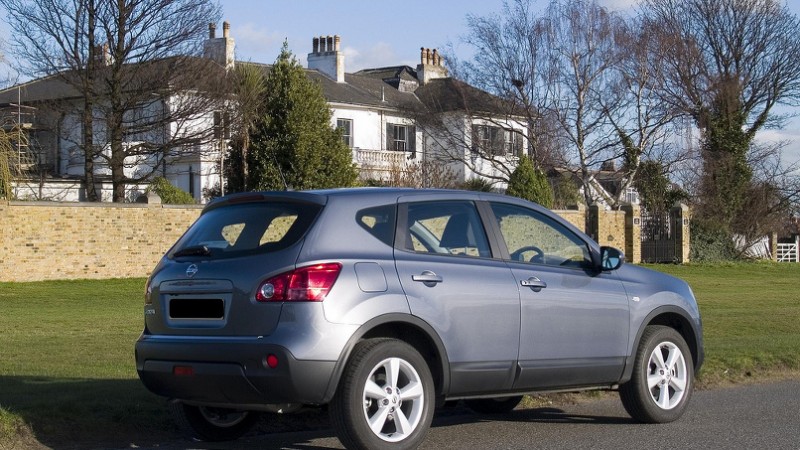 Get in on the right side of the car 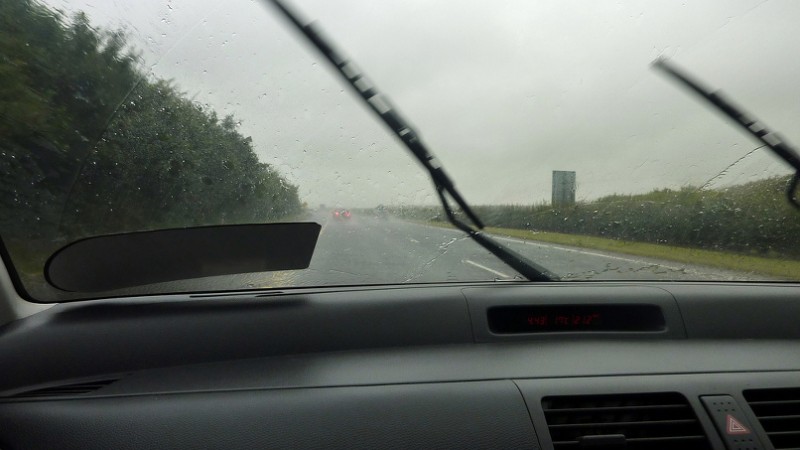 Stay out of city centers

When I rented my first left side driving car, I was in Cape Town, South Africa. I didn’t default to picking the car up at the airport. First, I wanted to see how far the airport was from the city and how congested the roads might be. Luckily, the airport is a distance from the city. However, I wasn’t above taking a taxi to rental car facility in a less congested area of Cape Town.

Likewise, I only rented the car for segments of the trip that were outside of Cape Town. When I was in the city, it was easier to rely on public transportation, taxis, or my own two feet. The chances of an accident from forgetting which side of the road to drive on only escalate when in more congested areas of town. 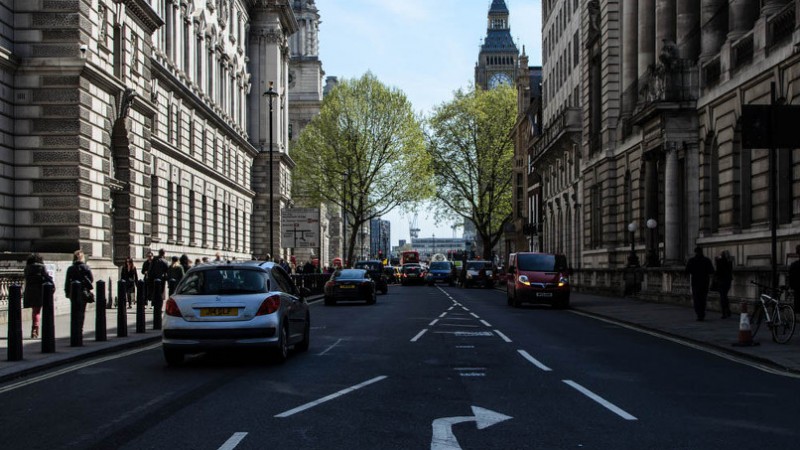