7 Things You Should Never Do In China

If you’re visiting China on business, be sure to remember never to place someone’s business card in your wallet pocket, at least not in front of them. This is a gesture that symbolically means that you want to sit on them, a massive sign of disrespect. Rather, place the card in your wallet, and then put your wallet in your front pocket. Alternatively, place the card directly into your front pocket or your bag. Following these simple steps will ensure that your follow-up e-mail gets responded to, and it’ll show respect towards a new business contact. 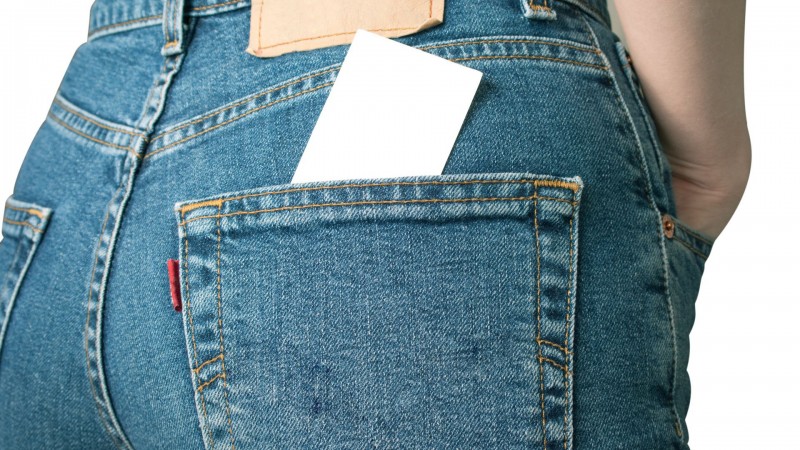 You’re pumped to wear your new green hat on one of your day outings but notice that you’re getting a lot of stares. What’s the deal? Green hats in China mean that a man’s wife has been unfaithful to him. They are symbolic of distrust and betrayal. Maybe try your red hat today… 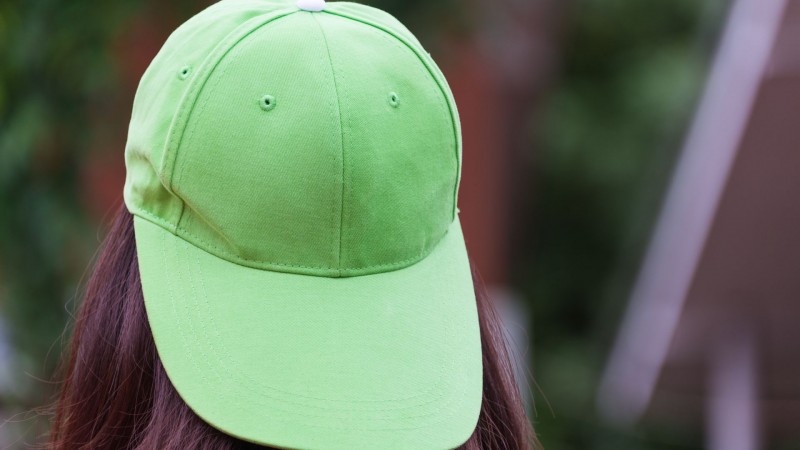 You’re out on the town for a final night in China and head to the local scene for some drinks to talk over your trip with your friend. The bar is packed so you try to order four drinks at once to avoid going back up right away –- you’re ignored. The number four is similarly to 13 in Western culture -– some buildings are built without a named fourth floor and the word isn’t used as openly. Why? “Four” sounds like “death” in Cantonese, a subject that is taboo in itself and avoided. Double up and get eight instead! 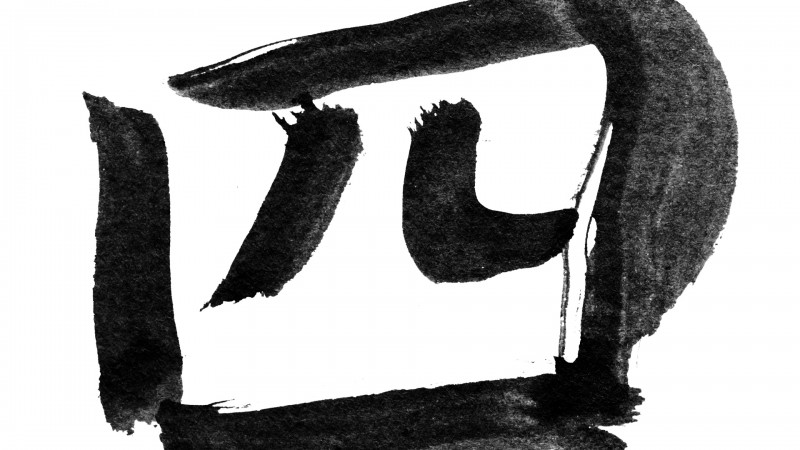