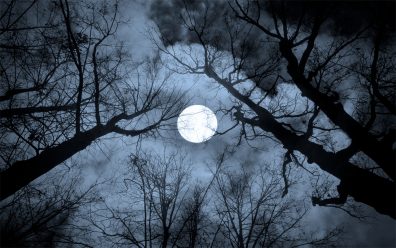 Are You Afraid of the Dark? The Scariest Places in the World

We’ve all settled in for a solitary evening at home, steaming cup of liquid in hand, only to hear a menacing creak, an inconspicuous smash, or a non-descript voice. Even the slightest unfamiliar sound can transform a familiar locale in to something eerie and unsettling. Now, imagine an unfamiliar place with a storied history of odd, unexplainable occurrences. 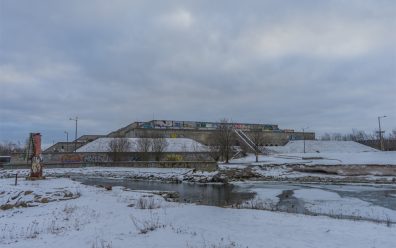 Leading up to the Games, host countries pour billions of dollars in to infrastructure, building stadiums to accommodate the wide variety of incoming events. Not only are these Olympic venues incredibly expensive, but they’re also flat-out unnecessary in the long term. 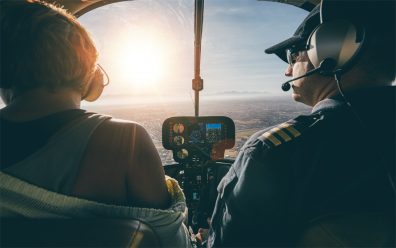 If there’s anything cooler than a helicopter tour, Travelversed hasn’t found it yet. Why do we love helicopter rides so much? Because they’re romantic, awe inspiring, cost effective, and unforgettable. Why buy a ticket to a local show when you can fly over the city at night? Why opt for a hike when you can take to the sky and enjoy a bird’s-eye view of the mountains? 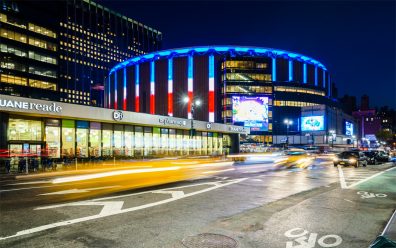 The Mecca of Sports: The Sports Venues You Should Visit

It’s no secret that the greatest achievements in sports history benefited from the venue that contained them. After all, the pitch, field, park, or area contribute as much to the high-octane action as the players on the field. 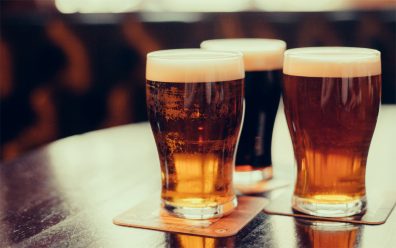 Beer is great. It’s also, according to the numbers, pretty darn popular. In 2015, the American beer industry shipped the equivalent of 2.8 billion 24-bottle cases domestically and around the world, selling more than $100 billion in beer and malt based beverages just in the U.S. Also, as of 2015, there were 4,824 brewing facilities/locations in the US alone. Even for the most ambitious taste testers, that’s a tall order.