Have you ever heard of the Olympic hangover? It’s a lot like a regular hangover, really. You wake up with an empty bank account, a big ‘ol mess, and a bit of a headache. Metaphorically and even sometimes literally, Olympic hosting nations are often left in an awkward stadium-sized conundrum after the torch leaves town.

Leading up to the Games, host countries pour billions of dollars in to infrastructure, building stadiums to accommodate the wide variety of incoming events. Not only are these Olympic venues incredibly expensive, but they’re also flat-out unnecessary in the long term.

Today on Travelversed, we explore the world of unused, dust-filled venues that have been left abandoned in the wake of Olympic Games. On your mark, get set… oh, false start. Let’s move along anyways.

Greece hosted the Olympics in 2004 and did so with great pride and vigor. They spent roughly $11 billion on their preparations! Though the 2004 Games went swimmingly, they were followed by years of economic downturn, unemployment, and mismanaged assets. Though the Greek economy is beginning to turn itself around, the old Olympic stadiums are low on the priority list.

A lot of the once bustling venues have fallen in to disrepair, but the most staggering transformation of them all has to be the Olympic canoe and kayak slalom center in Athens. It’s safe to say that its gold medal days have long passed. 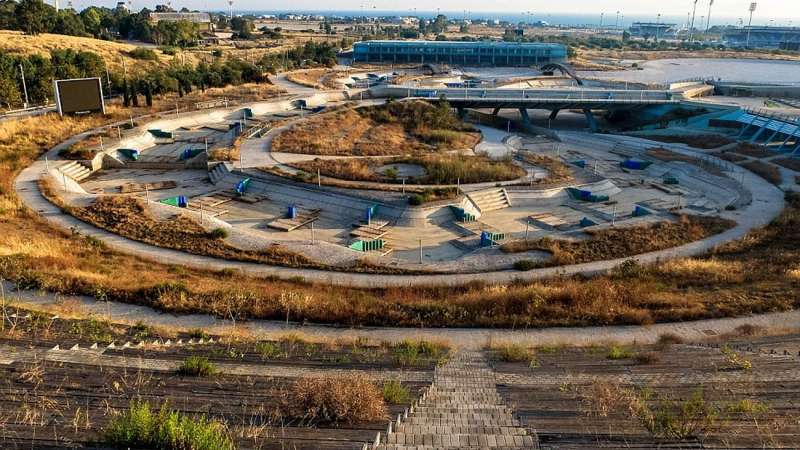 This abandoned village has historical significance, dilapidated buildings, and a dark past. The Olympic Village in Berlin was built in preparation of the 1936 Olympic Games, which is now known as Hitler’s Olympic Games. Germany had received the Olympic bid in 1931, a few years before the Nazis gained control of the country.

While in power, Hitler realized the significance of the world stage and funneled a spectacular amount of money into hosting the Games. Though it was once an incredible feat of modern engineering, what’s often referred to as Hitler’s Olympic Village is now just 135-acres of caved in roofs and graffiti on the outskirts of Berlin. 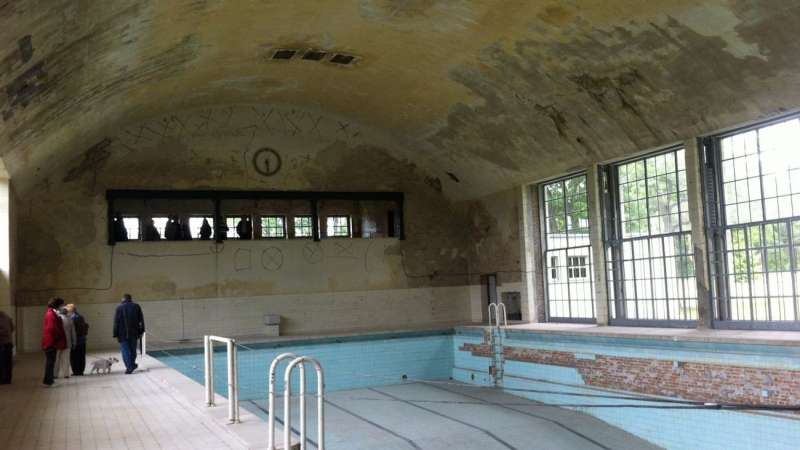 Sarajevo spent a ton of money building a bobsled track in preparation for the 1984 Winter Olympics. At the time, it cost $563 million Yugoslav dinar, which roughly works out to about … $0 USD because the currency is no longer in circulation. It served its purpose well, hosting luge and bobsled spectators. But then the Balkans War ravaged the region and Sarajevo’s bobsled track in turn.

As it stands today, the portions of the track that didn’t get destroyed by the war are covered in graffiti. Though its Olympic hosting days are long gone, the track makes for a very interesting (and sobering) stop for the adventurous site-seer. 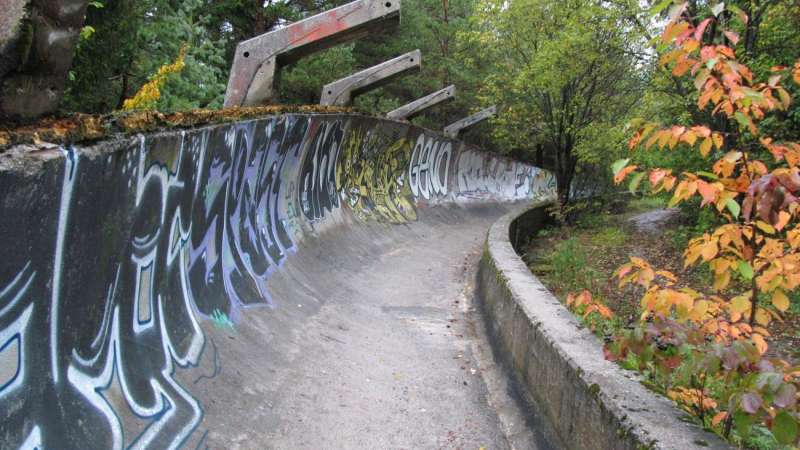