Are You Afraid of the Dark? The Scariest Places in the World

Before you read any further, you may want to turn a few lights on.

We’ve all settled in for a solitary evening at home, steaming cup of liquid in hand, only to hear a menacing creak, an inconspicuous smash, or a non-descript voice. Even the slightest unfamiliar sound can transform a familiar locale in to something eerie and unsettling. Now, imagine an unfamiliar place with a storied history of odd, unexplainable occurrences.

Today on Travelversed, armed with a flashlight and a few cheesy one-liners, we explore some of the scariest places on the planet. Islands full of doll heads, monster-inspired castles, ghost towns … seriously, this stuff is nightmare fuel. Ready? Don’t worry, neither are we. Let’s go!

The ever-burning pit in the middle of Turkmenistan is the perfect place to start. This giant pit in the desert has been burning for over 40 years. Why? Well, back in 1971, what is now referred to as the Door to Hell was actually a Soviet natural gas drilling platform. The platform collapsed so the scientists did what any reasonable people would do – they set it on fire to stop the spread of poisonous methane gas. And it’s still burning! 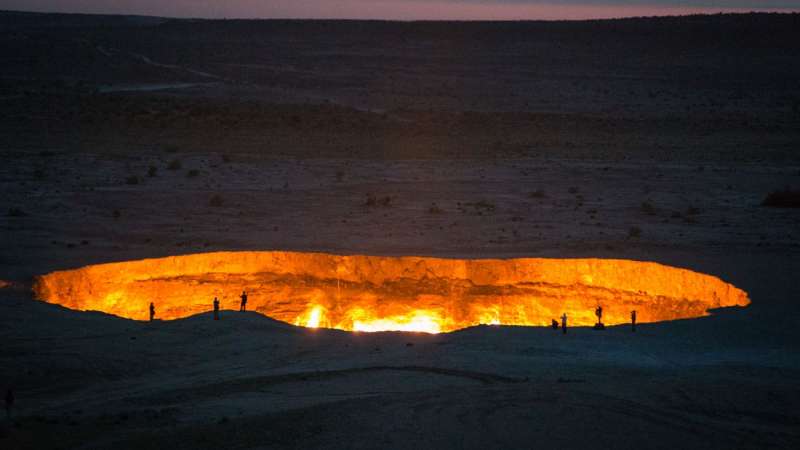 Bolivia’s Death Road is largely considered the most dangerous road in the world. Those brave enough to mountain bike down it enjoy an unparalleled mountain view and few protective barriers. The Death Road certainly earns its name, claiming an estimated 300 lives per year. Though the road is a necessary trade route for parts of Bolivia, its reputation has brought death-defying travelers to its summit for decades. 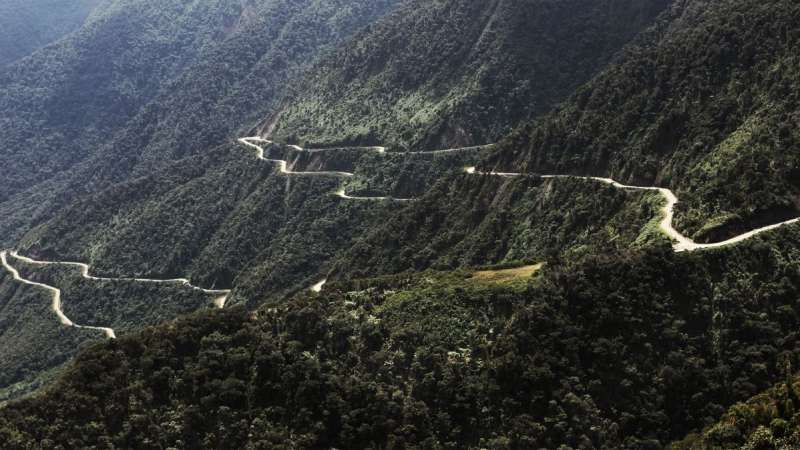 Pluckley, Kent is a quaint little English Village. More than that, it’s widely recognized as the most haunted village in England. Every year, tourists flock to hear the Screaming Man, The Watercress Woman, The Tudor Lady, and more.

In fact, Pluckley is home to roughly 16 ghosts. That’s 16 too many if you ask us. 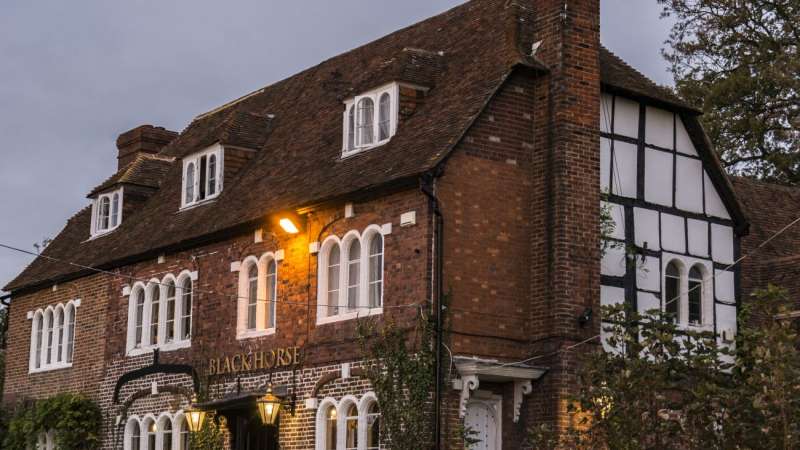