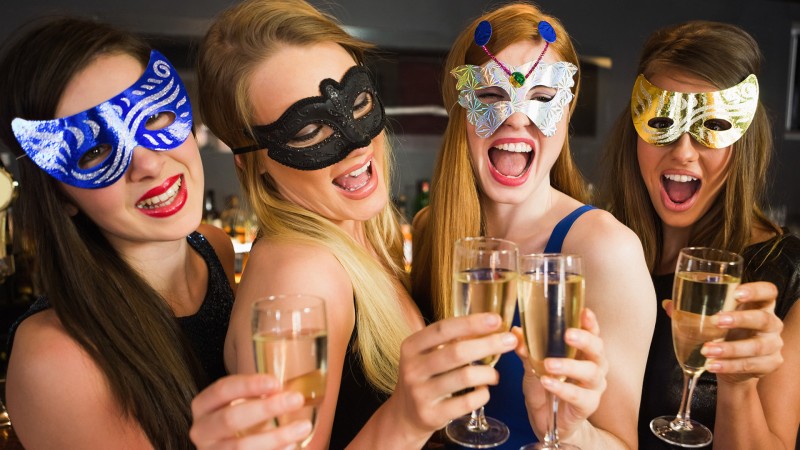 10. If you see a drunk Power Ranger lying in the street, don’t be alarmed

A new phenomenon has sprouted up in university towns in England: groups going to drink dressed in costumes. It has become the norm in places like Cambridge and Brighton to see gangs of marauding bumblebees or rockstars heading out to the local pub.

11. The best fish and chips come wrapped in newspaper

You haven’t lived until you’ve had steaming hot fish and chips that come bundled up in newspaper. The best come from small seaside towns and villages. 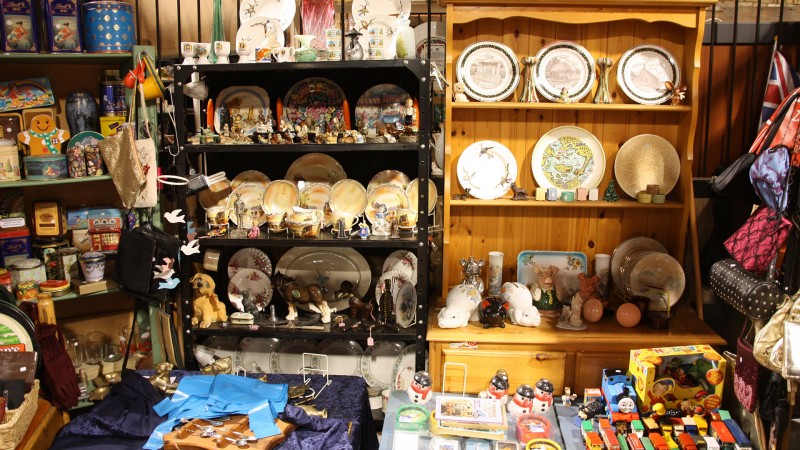 12. Britain is a charitable place

Almost every town in England has its own charity shop: a second hand store where the profits go to supporting a local or international charity. It’s a great place to get rid of your stuff, and support a great cause at the same time.