How Not to Travel in Brazil

You’re sitting on your couch craving your next adventure; winter is coming and you can only think about beautiful sunny beaches and colorful drinks. You research a bit and all of sudden the Carnival, the Amazon and the semi-naked bodies Brazil has to offer seem like the obvious choice. 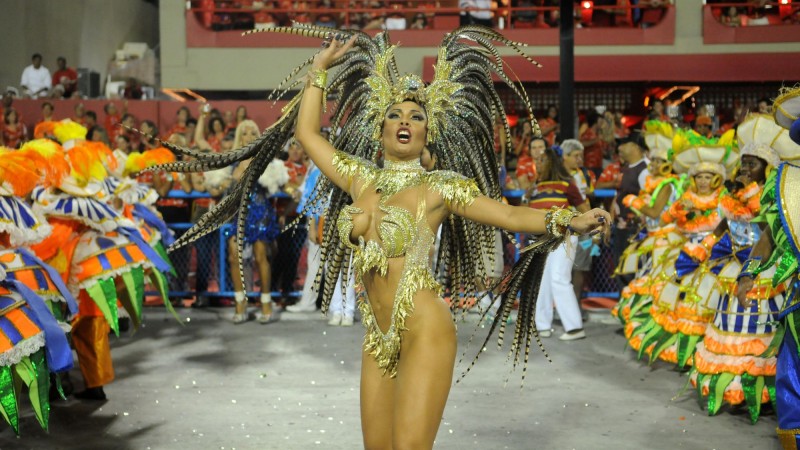 It is indeed the obvious choice — as a Brazilian, I can confirm that! Still, as with many other cultures, when you travel to a new place, you should understand a little bit about the culture and try as much as you can to not be disrespectful. Unfortunately, many people don’t do their homework and although some might not be disrespectful on purpose, they can be pretty annoying!

So, take a look at these tips and learn what not to do when you decide to travel around Brazil:

We Don’t Speak Spanish (Nor Brazilian)

I mean, seriously? If there were no Internet and you were in the ‘60s, I could cut you some slack, but nowadays there’s no excuse. We speak Portuguese – different, but grammatically similar to the Portuguese spoken in Portugal. 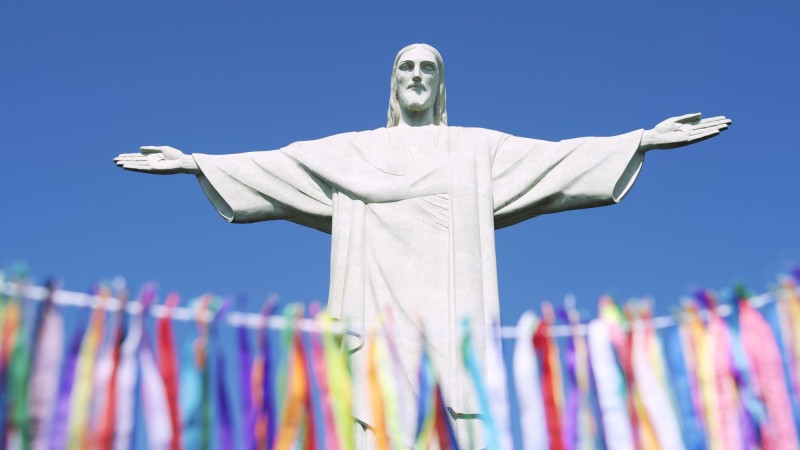 I was once taking some friends to Christ The Redeemer when a tourist approached, saying, “Hola! Como estas?” (“Hello! How are you?,” in Spanish) to which I responded, “Muy bien! Pero no hablo mucho Espanõl. Inglés?” (“I’m fine! But I don’t speak much Spanish. English?”)

“But you are Brazilian, you speak Spanish,” he added.

“No, I don’t, I speak Portuguese!” I replied. I could see his face melting! The guy had been studying Spanish for four months prior to his trip only to find out we didn’t speak it! He was even carrying textbooks! 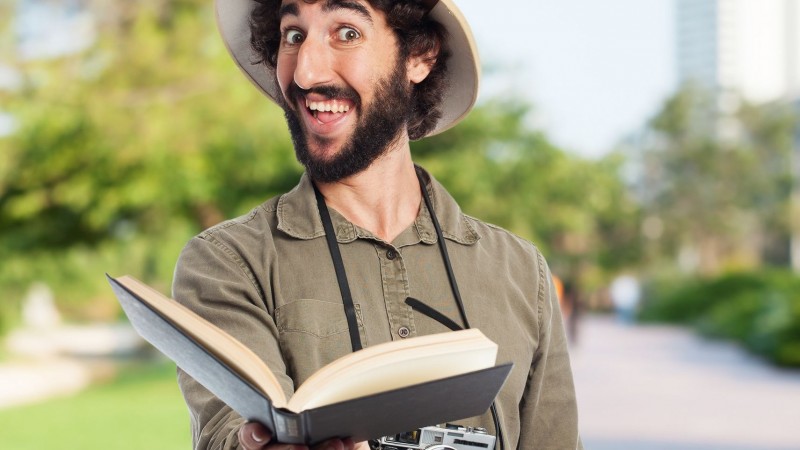 Yes, We Have Beautiful Women, But They’re Not On Offer

Sometimes I think it’s the whole Carnival thing, or travelers who got lucky in Brazil and went back home telling incredible stories. I mean, just because Brazilian women show more of their bodies than you might be used to seeing doesn’t mean you’re allowed to touch them!

Having worked for a while in a hostel, I could see firsthand some guys getting super disappointed.

“I brought loads of condoms and I still haven’t used them!” some would say. Really?

To be honest, this tip goes beyond Brazil, it’s more like worldwide advice: Respect women everywhere. Simple as that! When you start treating them well without shallow promises, you’re probably going to find something else: love!

This is Rio de Janeiro.

I mean, the amount of people I met who admitted Rio de Janeiro is way more advanced than their hometown is mind-boggling. Travelers have this romantic view, where they think they will find Brazilians on their boats feeding monkeys — I’ll tell you now that if you think like that, you’ll be disappointed!

Unless you actually go to the Amazon, you won’t see animals in any major Brazilian city. You will see huge traffic jams, stressed people, robbery, etc. We also have fast Internet, people with the latest smartphones, and skyscrapers! 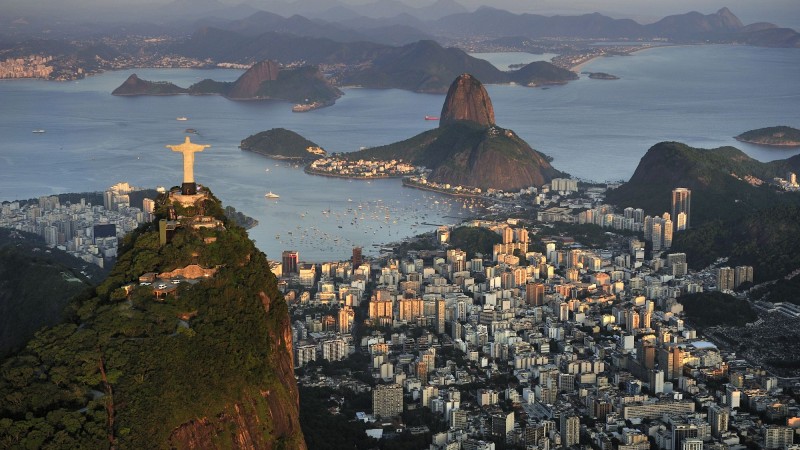