How to Learn a New Language for Your Next Adventure

If you really want to learn a new language, you have to make a serious effort. Every time you have the chance to practice the language, do it, so you slowly get used to it. Actually, you could say that about learning anything. To use an old cliché, practice makes perfect.

If, for example, you only have around two hours to practice per week, you’re better off doing it for 10 minutes every day, instead of a day or two a week. And the truth is that it’s never 10 minutes, because if you’re really enjoying it, as soon as you start, you’ll see that time flies. 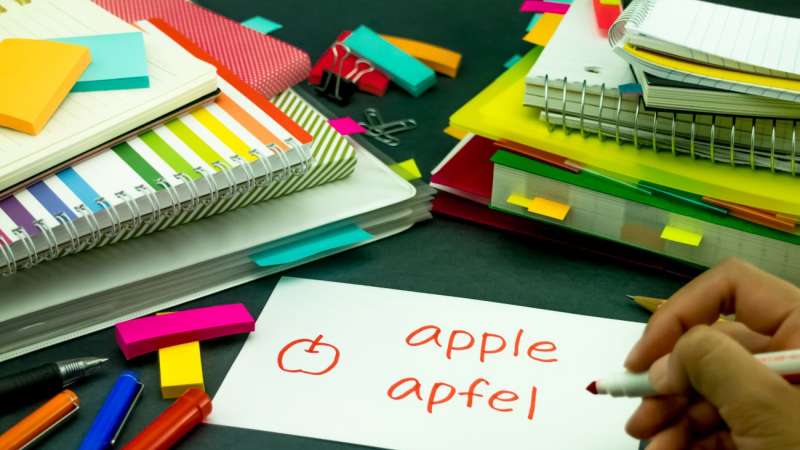 6. Know Your Own Language Well

It’s quite common for students to struggle when they are learning verb tenses or grammar in a foreign language. But it’s not because it’s hard, it’s just that they haven’t learned it properly in their own language first.

If your head starts spinning when you hear terms such as “gerund,” “present perfect,” or “possessive pronouns” then you should go back to your high school textbooks and learn what they mean. When you have a sound understanding of your own language, you can easily compare it to whatever foreign language you want to learn, making it easier to form connections. 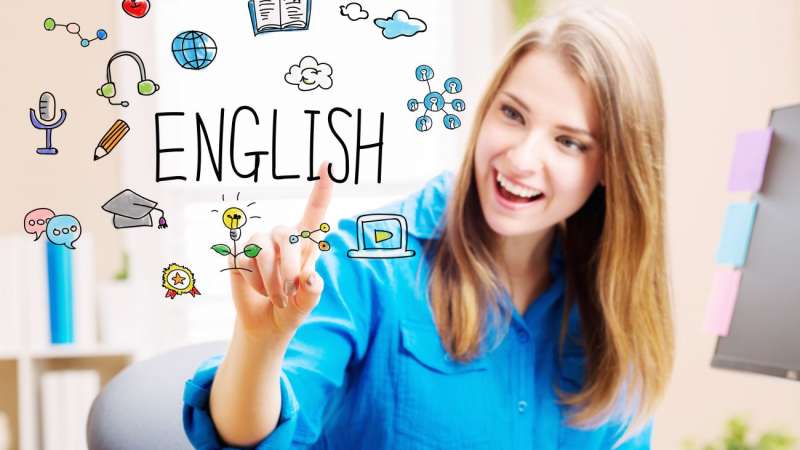 5. Listen to Music and Learn the Lyrics

Do you ever sing foreign songs without having a clue about what you’re saying and what the lyrics mean? Or say “voulez-vous coucher avec moi ce soir?” if someone asks if you can speak French? Everybody does it!

But, what if instead you looked up the lyrics on the Internet, learned their meaning and how to properly pronounce the words? All of a sudden, with minimum effort, you would start learning a new language. And it would stop you from asking strangers if they want to sleep with you tonight in French! 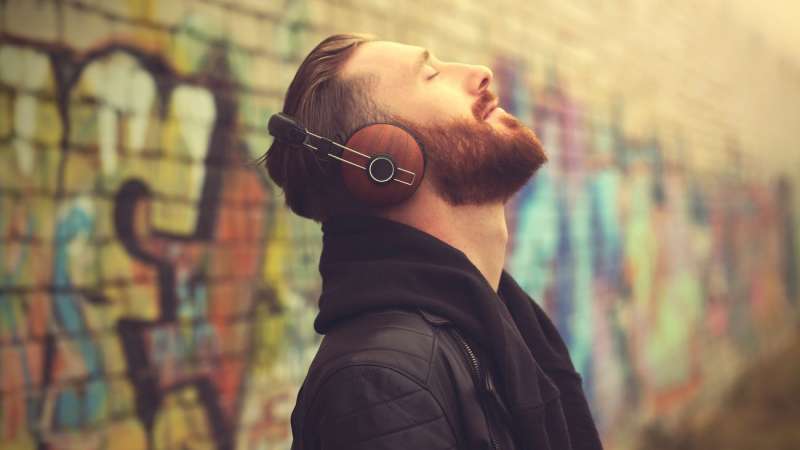