Tips for a Stress-Free Border Crossing

With all of the inconsistencies of immigration and border policy that are now the norm in the United States, it’s important to know what your rights and responsibilities are when crossing the border. There are many reasons why it pays to be aware as it can save you a hassle, and can help avoid potentially uncomfortable situations with a border patrol officer. It’s important to be aware of your rights, especially if you are a person of color, so that no one can take advantage of your ignorance to bar you from the country or detain you for prolonged periods of time. Take a look at a few of these tips below which will help make your upcoming border crossing stress free.

1. Know what documents to have ready

Regardless if you’re crossing the border by air or by land, it’s important to know exactly what documents you need to be able to enter the United States. Depending on which country you’re entering from, this will probably mean a passport and/or visa. In addition to having the passport, you also have to make sure that it will not expire within six months of your last day in the country. This is a common rule all over the globe and most North American countries are extremely strict about enforcing this. 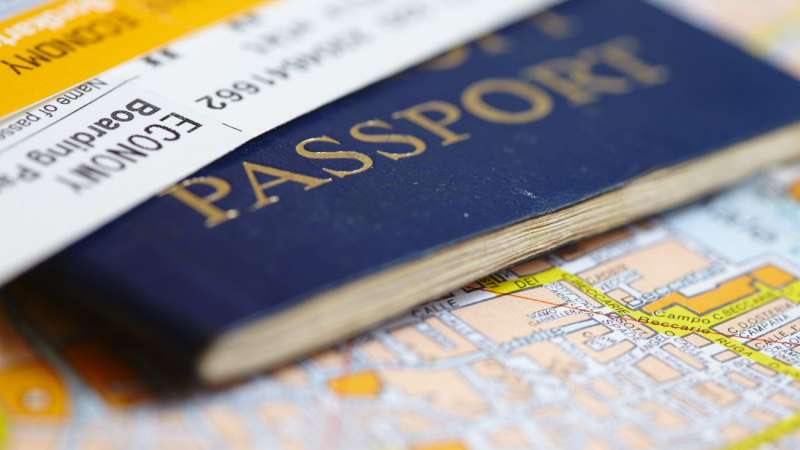 Before January 2017, most people didn’t spend a lot of time thinking about how much customs agents and guards could ask of them while attempting to cross the border. There have been many stories lately of people being asked to hand over their phones and unlock them so that the customs agent can inspect the content of their documents and social media presence. Although this policy was brought in under President Obama, many people now are saying that anecdotally, they have heard of many more searches happening under President Trump’s watch. While many people are outraged at this invasion of their privacy, unfortunately the customs agents are well within their rights to inspect your phone. 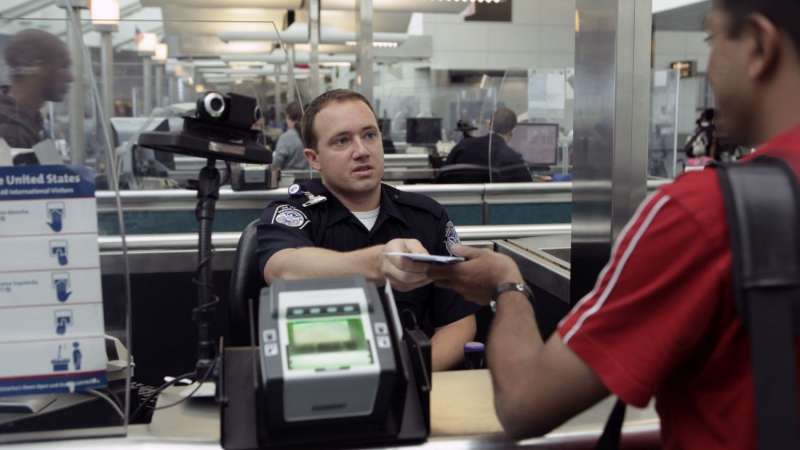 3. Know what will happen if you don’t comply to have your electronics searched

Of course, you can always say no when an officer asks to inspect your phone or laptop. However, you should be aware that if they decide to seize your device in order to inspect it fully, it could be weeks before you see it again. In the past, many people have brought illegal documents like child pornography through the USA on “dead” laptops or hard drives. This has resulted in many customs officials insisting that you plug in and turn on your computer to prove that you’re not just using the excuse of it being out of battery to hide illegal material. 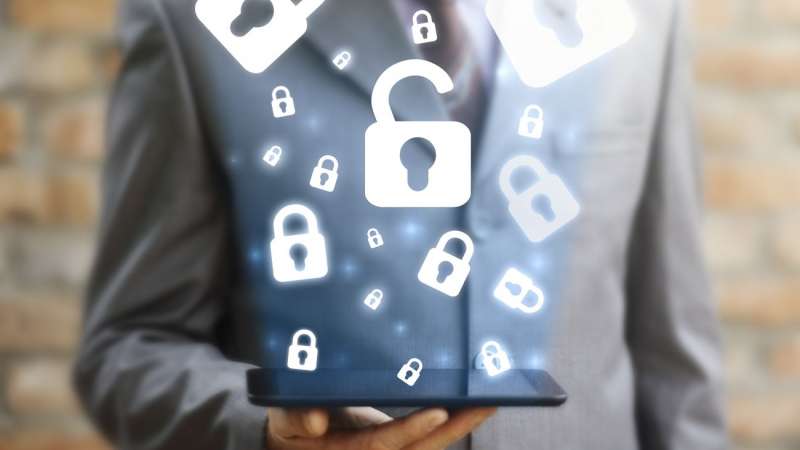