Have you been bitten by the travel bug but can’t decide which continent to explore? Here are 15 reasons you should avoid the boring wasteland known as South America.

It’s an incredible feat of architecture that was built by the Inca Empire and is nestled in the breathtaking natural wonder of the Andes. It’s possibly the most famous and brag-worthy hike there is, but who wants to be able to say they did that? Pass. 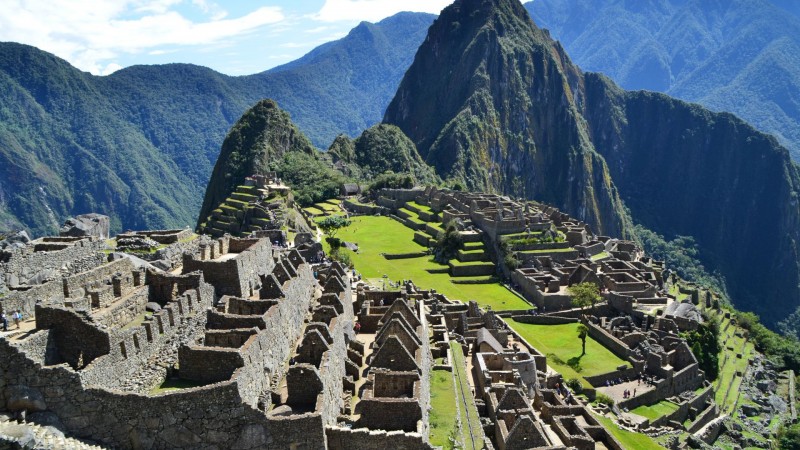 The world’s largest salt flat is Salar de Uyuni and it’s located in Southwest Bolivia. Not only can you walk on water there (miraculous? Sounds boring) but it’s also a breeding ground for pink flamingos (meh). 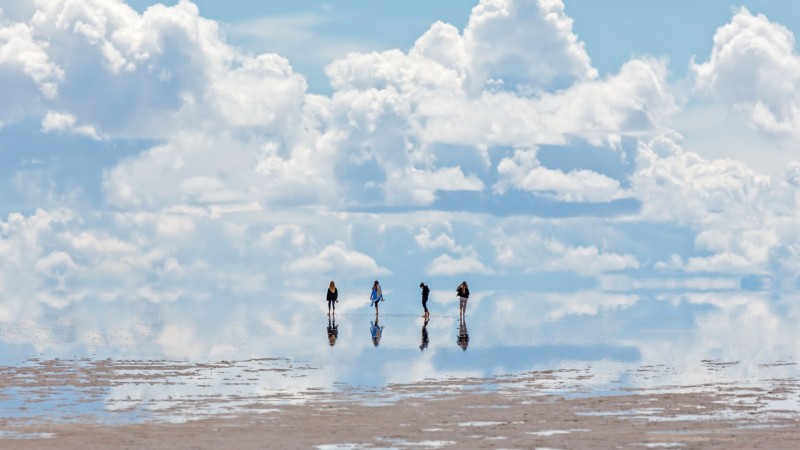 The Swing at the End of the World, Ecuador

It’s just a piece of wood with two ropes attached over-looking a spectacular canyon view. No need to go all the way to Ecuador for that. Stay home and sit on a rusty metal park swing, use your imagination and you basically get the same experience, right? 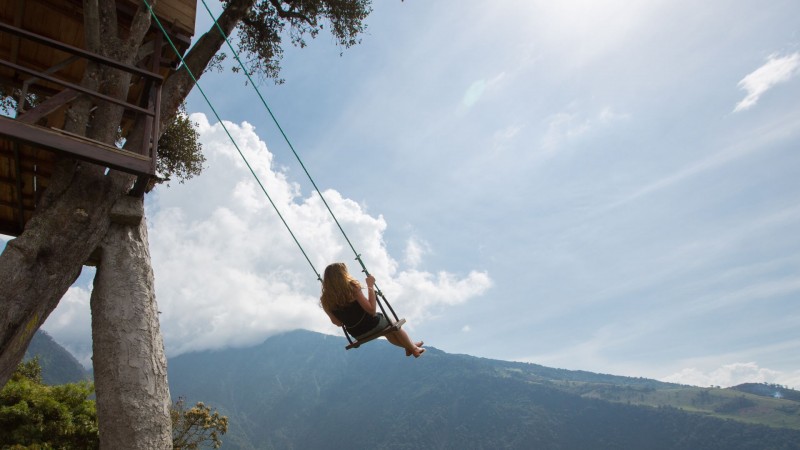 It’s known as one of the world’s biggest parties but it can’t be that good, right? Beautiful women in incredible costumes, dancing the night away at the Salsadrome… yawn. 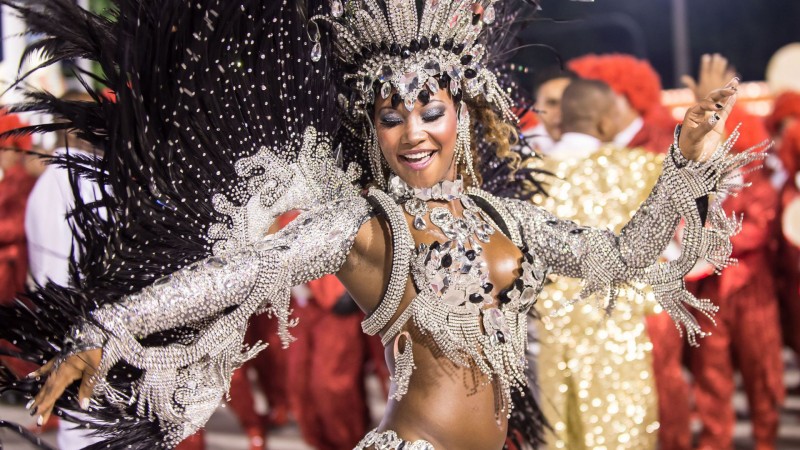 In this tropical paradise you can go diving and explore actual shipwrecks. You can pretend you’re Bill Pullman discovering the Titanic and that when you reach the surface you’ll be receive a hero’s welcome. Totally not a fantasy of ours or anything. 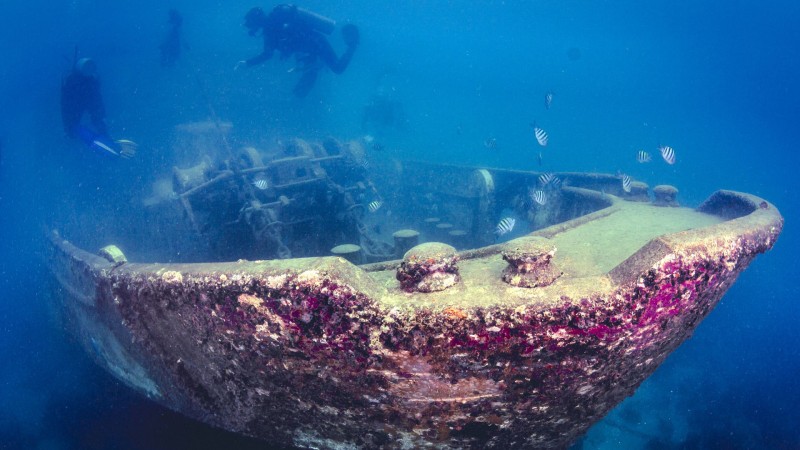 Wait, that’s in South America? Ugh, sooo boring. Famous for its stone moai figures, the island is known as one of the most mysterious places on earth. Save yourself the effort and just buy a bunch of these Easter Island Kleenex box holders. You’ll feel like you’re there and you’ll never be without a tissue. 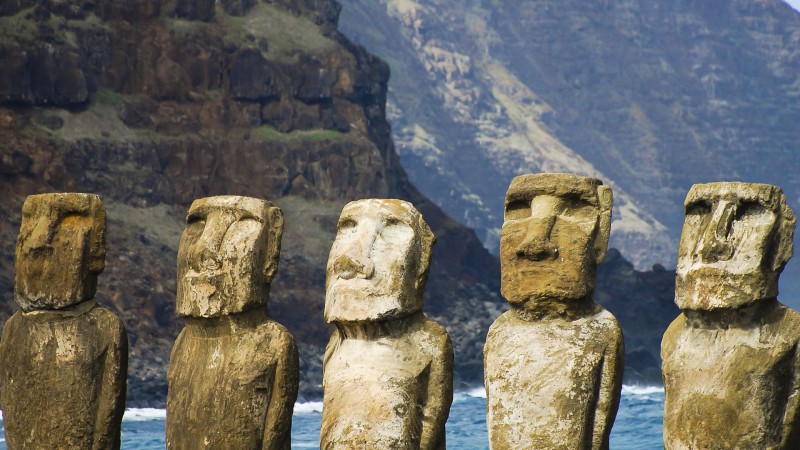 Sure, it’s the southernmost city in the entire world. And yes, you can totally see amazing views and bask in the port city’s rich history. You can even see penguins there, but who wants to see that? 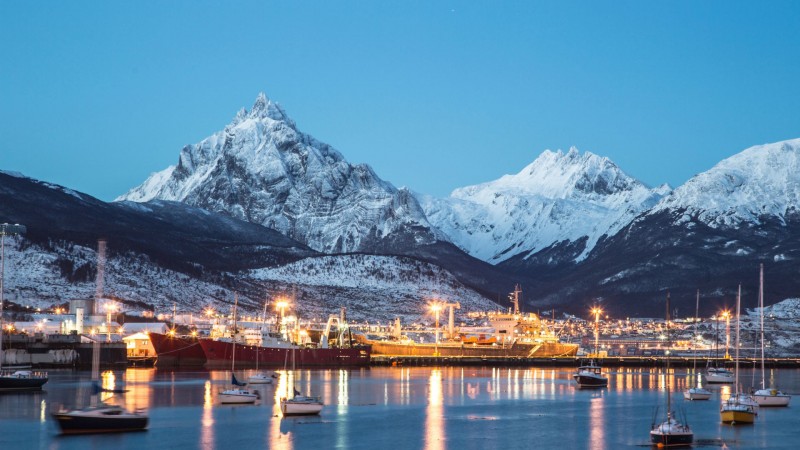 We’re trying to picture ourselves lying on one of this archipelago’s stunning white beaches, looking out over perfect turquoise waters at people snorkeling while digging our feet into the sand and enjoying a cold cocktail but we just can’t do it… 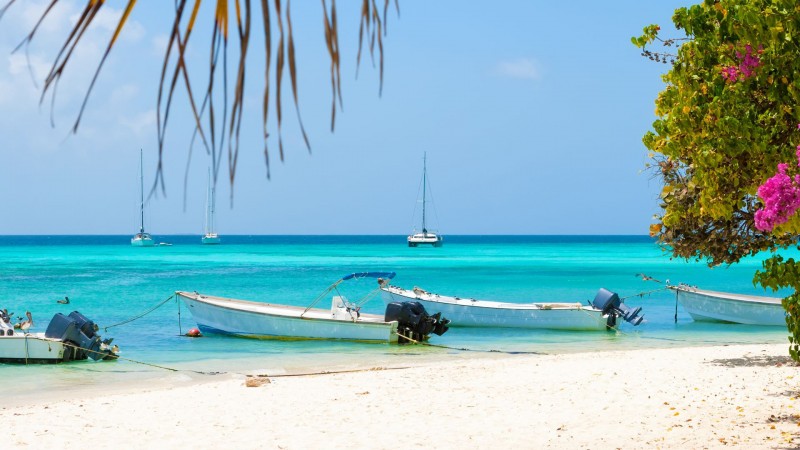 Home to some of the world’s most interesting and exotic animals, it’s where Charles Darwin dreamed up his theory of evolution when he visited in 1835 and is referred to as a “living museum”. Snooze. 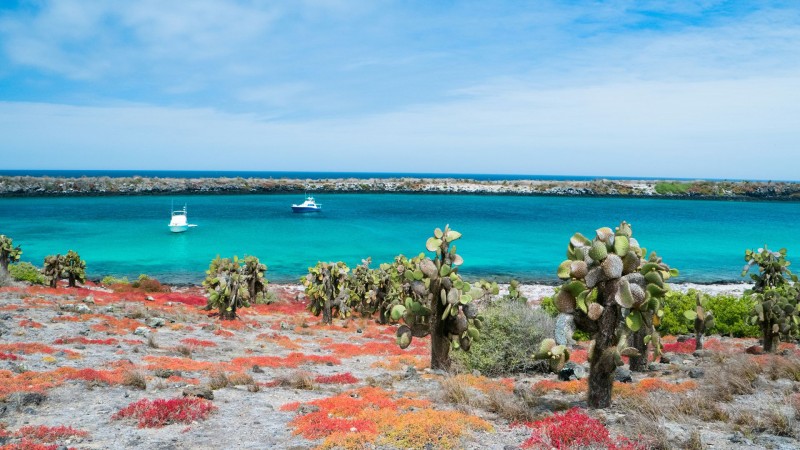 This literal oasis is a picturesque little town nestled in the heart of the Peruvian desert. Visit there and you can go on a winery tour or tear up the sand in a dune buggy at break-neck speeds… if you’re into that sort of thing. 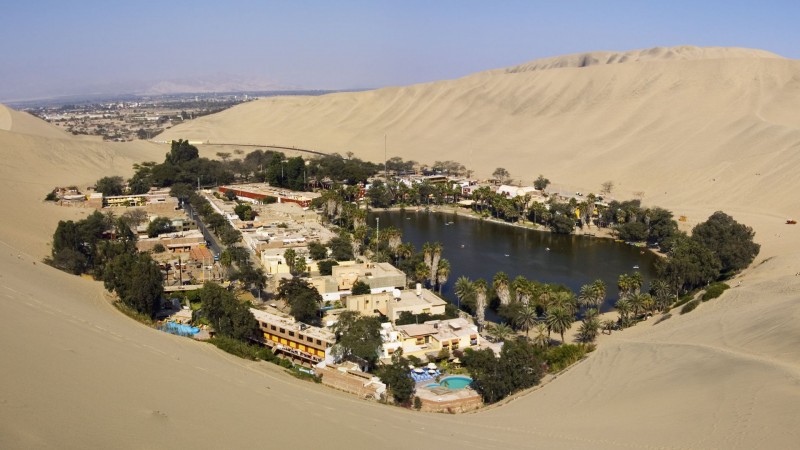 This collapsed limestone cave was named one of the best diving sites in the world by famed French diver Jacques Cousteau. But what did he know?

Home to the Glacier Perito Moreno, this southern Argentina locale boasts some incredible vistas and is named for a berry that when eaten, supposedly guarantees you will return to El Calafate again. It’s a trap! You can’t make us look at your stunning glaciers! Avoid! Avoid! 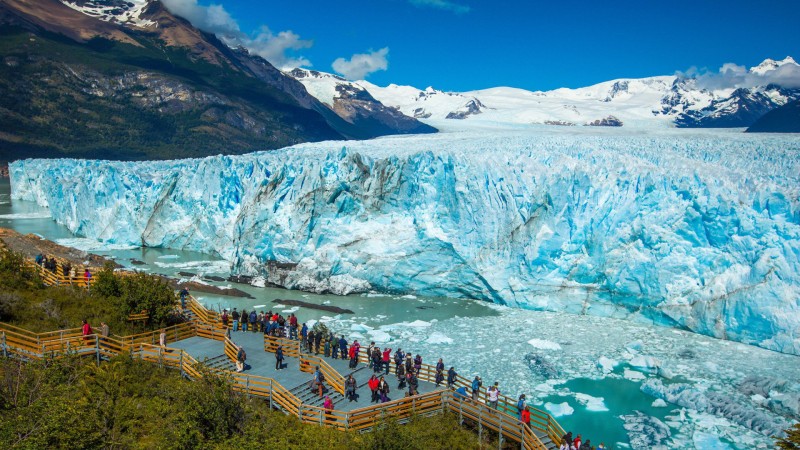 This colonial town was the first European settlement on mainland America and is brimming with history and old-world charm. You could stroll through one of its markets or relax in front of one of its quaint red-tiled roofed cafes while sipping good South American coffee; but who’d want to do that? 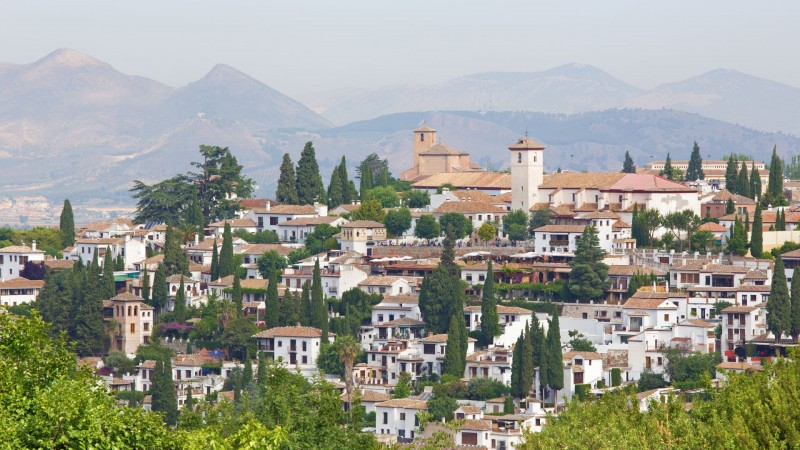 At 3,212 feet, it’s the world’s tallest waterfall and a pretty incredible sight. You can see it up close by taking a helicopter tour or if you’re really tough, hiking it. But you probably hate adventure, don’t you? 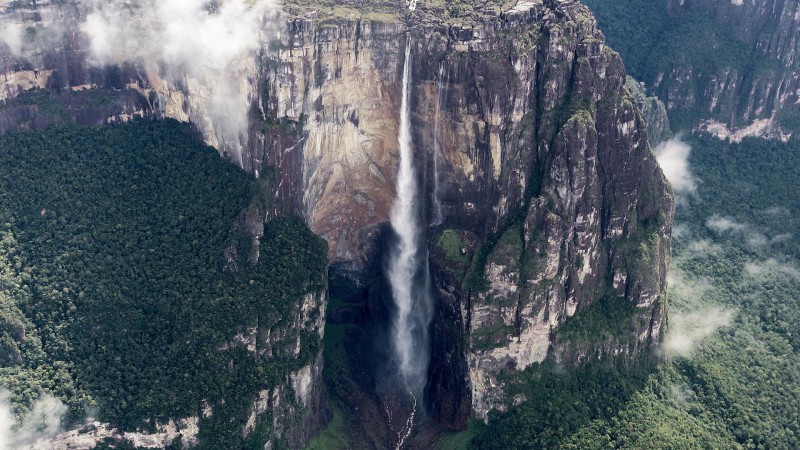 It’s considered one of the last unexplored frontiers on earth and it’s so not even worth seeing. Sure, you’d get to see jaw-dropping scenery, check out some of the coolest wildlife you can possibly imagine and have something amazing to brag about for the rest of your life, but really; You’d hate South America. Also, we don’t want it to get too popular. 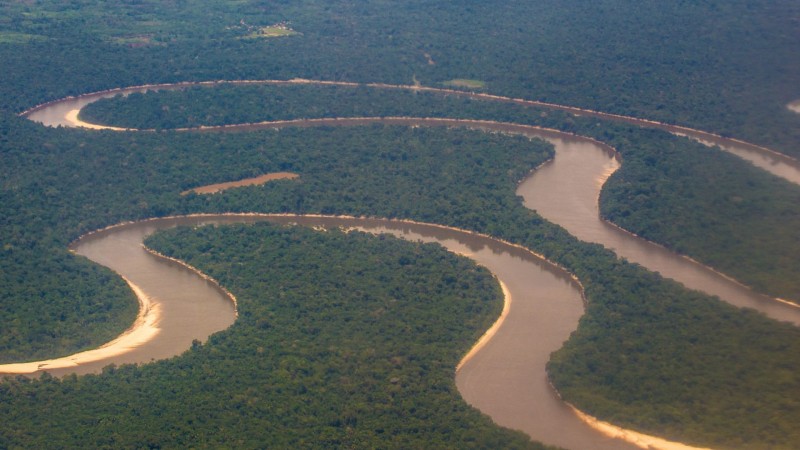