4 Lesser-Traveled Destinations in the Southeast U.S. to Put On Your Bucket List

As the saying goes down here in the Southeastern United States, “I may not have been born in the South, but I got here as fast as I could.” There’s a reason why. Aside from the mild winters, the South is filled with a vibrant culture, warm smiles, and plenty of fresh, wholesome cooking.

However, when most people head down here to escape the winter blues, they end up in cultureless, commercial money sucks like Myrtle Beach and Daytona Beach, completely skipping what the South is all about.

Don’t be like those drones! To truly discover all we have to offer, check out one of these four lesser-traveled destinations.

Charlotte is by far the largest city on this list, but I still included it as most people carry two huge misconceptions about the city. First, Charlotte is an airport connection with cool rocking chairs. Second, those who have actually landed here as their final destination were most likely only in town for work. Thus, they chalk up the Queen City as a corporate banking town. But oh, we are so much more!

Let’s start with beer. Charlotte is catching national headlines for its explosive craft beer scene. Right now, we list 24 breweries with a few set to open in the coming months. That’s up from just one a mere seven years ago. Several, like Olde Mecklenburg Brewery, Sycamore Brewing, and Triple C Brewing, won national and international medals in 2015. The restaurant scene is just as tasty. Quaint neighborhoods like Plaza Midwood, South End, Elizabeth, and NoDa are filled with locally owned kitchens.

Charlotte also has its sporting side. During the warmer months, locals flock to one of the two main lakes that flank the city or to the US National White Water Center to brave the rapids. 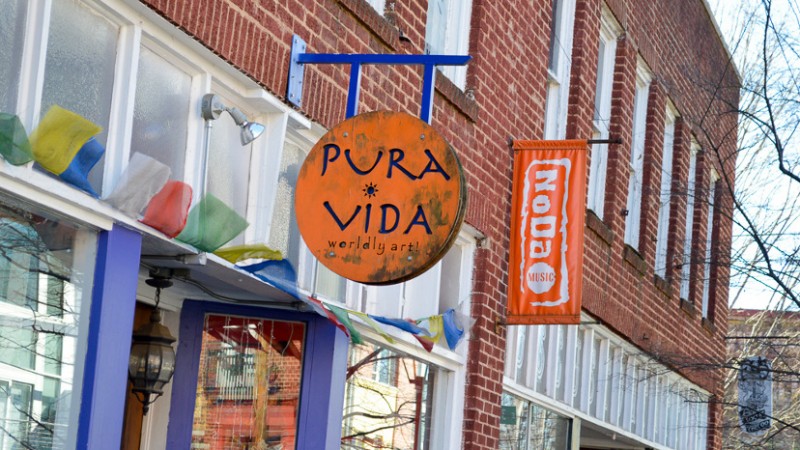 I know what you’re thinking. Why in heaven would I want to go to Huntsville, Alabama? I thought that too… until I went. Here’s two words to change your mind – Space Camp.

Yes, the popular 1980s movie that had us all dreaming about becoming an astronaut was based on the real Space Camp that’s located in NASA’s Huntsville facility. Children and adults alike can participate in camps of varying lengths. However, if you’d rather have only a taste of NASA, the U.S. Space and Rocket Center is worthy of your time. Highlights include the Apollo Saturn V Moon Rocket, Apollo 12 Lunar Rock Sample, and Rocket Park.

Beyond real science fiction geekery, Huntsville also has a vibrant art scene. Lowe Mill ARTS and Entertainment is the largest independent center for arts in America. The center houses over 120 working artist galleries, restaurants, and live performance venues. Artisans make everything from stained glass to cigar box guitars to puppets.

The food is just as creative. The only thing missing is beer. Don’t worry; Huntsville has you handled for that too with nearby Straight to Ale, Yellow Hammer Brewing, and Salty Nut Brewery. 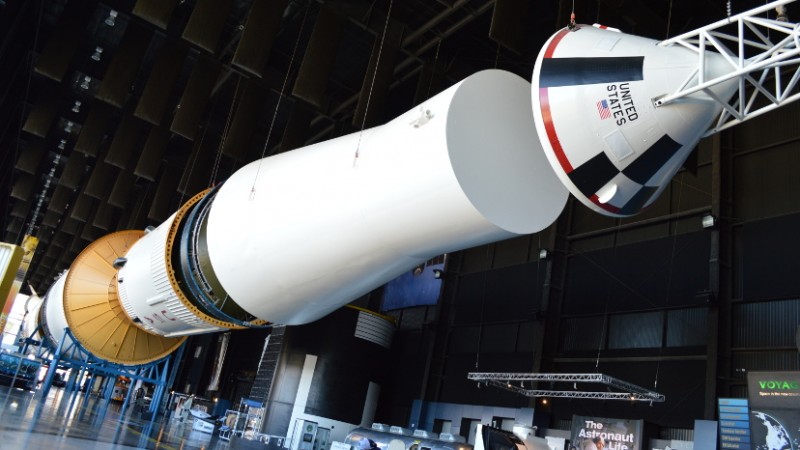 When most people hear Greenville, the first question they ask is, “Which Greenville? The one in North or South Carolina?” Even the city visitors association has fun with the question using the slogan, “Yeah, that Greenville” in marketing materials.

The city has recently seen a resurgence in culture that starts in the downtown area as city leaders realized what a gem they were sitting on with a waterfall right off main street. Greenville converted the area to a city park with a pedestrian bridge crossing over it. Restaurants and shops line the quaint, pedestrian friendly center city. You can get a taste of everything from stick to your ribs soul food to Belgian, French, and German, as the city is a melting pot for immigrants.

Speaking of immigrants, many are drawn by the city’s growing manufacturing and knowledge industry. To experience that growth, head out to the BMW factory for a tour of the visitors museum or test your skills at BMWs Performance Driving School. 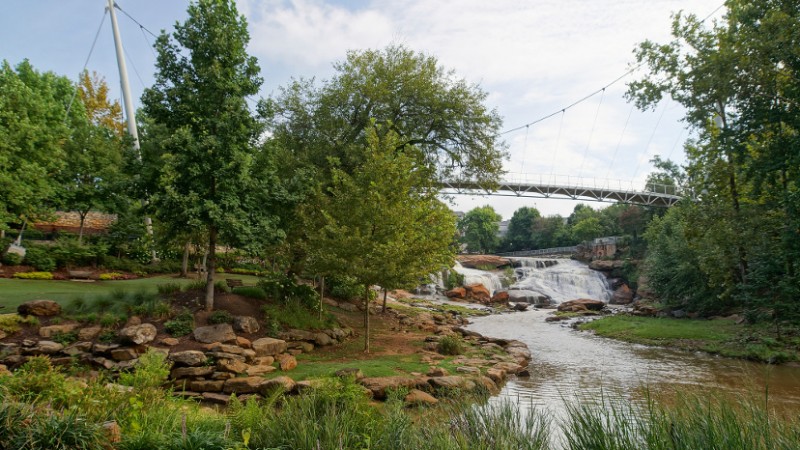