7 Secret Destinations That Are Way Better Than the Tourist Traps

The Eiffel Tower, the Taj Mahal, and the Sydney Opera House are all worth a trip to see, but the crowds can be stifling. For years, Hollywood stars, royalty, and other well-heeled travelers seeking a bit of privacy and exclusivity have hidden away in secret travel destinations.

Read on for 7 secret destinations that really aren’t so secret, after all you can find them on the map. 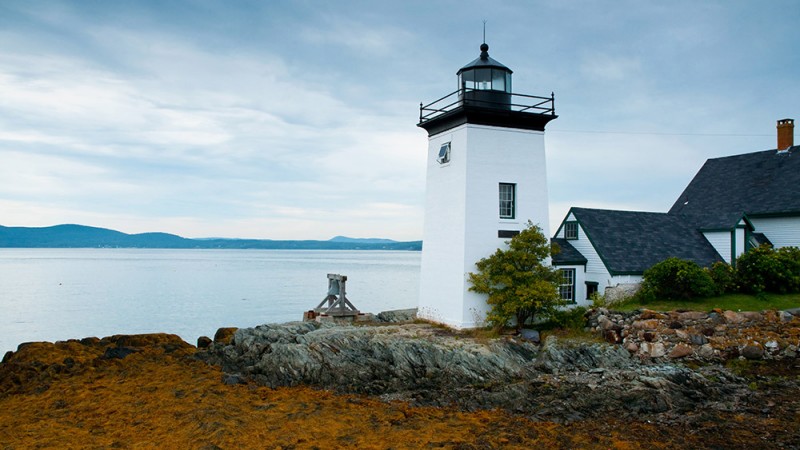 The rugged maritime beauty of Maine is one the greatest attractors in this New England state. You’ve probably heard of Portland, one of the bigger cities, but you might not be aware of Islesboro, a small island off the coast of Maine. John Travolta and Kirstie Alley were likely banking on not many people knowing about it when they bought their vacation home in the area. For a quiet holiday, far from the maddening crowds, check out this little New England gem. 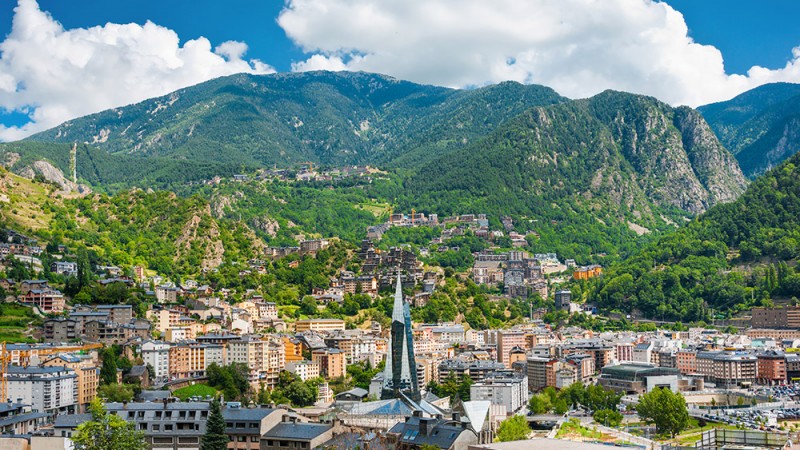 I’ll bet you didn’t even know there was a country high in the mountains between Spain and France. This small principality offers the best skiing in the Pyrenees, and is a winter favorite of elite skiers from across the globe. The capital of Andorra, Andorra la Vella, is a mecca for shoppers, but for those wishing a respite, there are a multitude of walking trails in the mountains for travelers of all abilities. A trip down one of the lesser traveled roads in Andorra will open up some of the most spectacular scenery in all the Pyrenees. 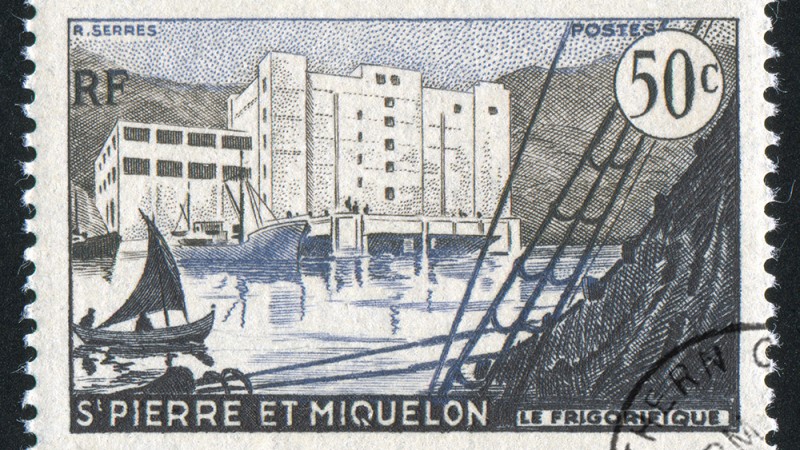 Off the coast of Canada, 25 km from Newfoundland, the colorful island of Saint Pierre et Miquelon represents the last area of French control in North America. The French flag flies proudly, and the French is spoken on the island is closer to that spoken in metropolitan Paris than that spoken in Quebec.