Whether it’s due to climate change, population fluxes or cultural shifts, our earth is due for some changes in the not-so-distant future. Here’s a list of places that may someday cease to exist. 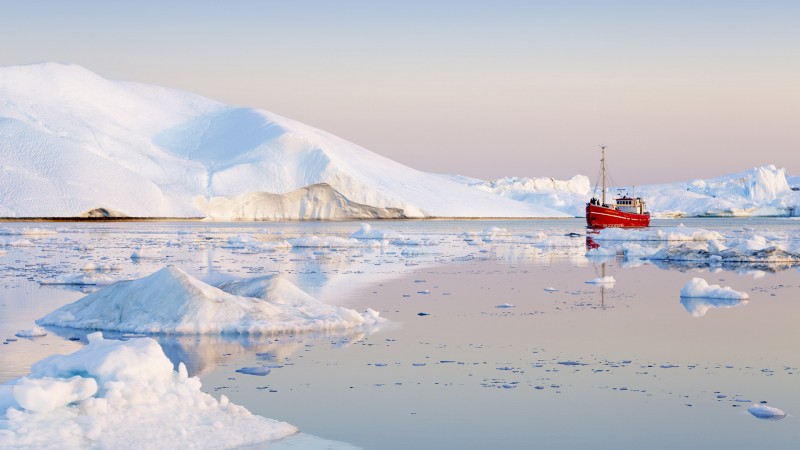 Deep inside the Arctic Circle, the picturesque village of Niaqornet, Greenland, population 59. Dubbed “The Village at the End of the World,” Niaqornet is a tight-knit community but its very existence is under threat. Should the population dip below 50, the village will no longer be able to sustain itself and the remaining residents will be forced to leave. As the world’s population continues to shift away from rural areas and into urban centers, more far-flung communities like Niaqornet may disappear in the coming decades. 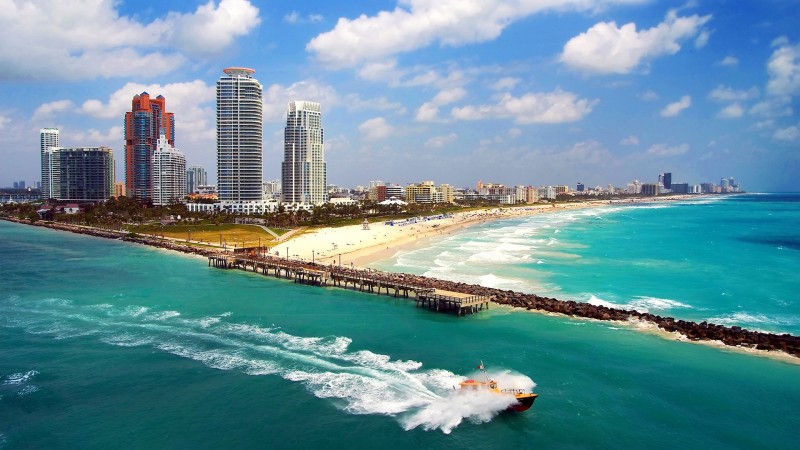 It’s no secret that climate change is causing the world’s seas to rise, posing a threat to numerous low-lying cities around the world. Sadly, one of those places is Miami, Florida, which, according to scientists, could be underwater as soon as 2030. Much of the city is no more than 5 feet above sea level already, so you might want to visit Miami now and soak up some sun while you can. 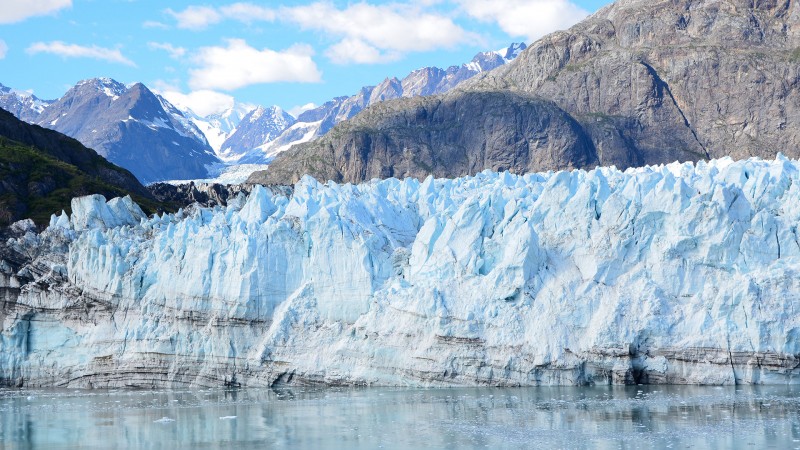 It’s not just the warm, tropical side of the country we need to worry about; up north, global warming is also causing major problems. The fly-in community of Kivalina, Alaska has been branded a “dangerous” place to live by the United States government. The 400 current residents are sticking it out for now, but as temperatures rise, the ice barrier surrounding Kivalina gets thinner and thinner, making it susceptible to massive waves that could potentially wash the town away.