Off-Season Destinations for the Perfect Honeymoon

Wedding season is coming to a close and most newlyweds will have wrapped up most of their plans, too, taking their honeymoons as soon as they can after the big day. But, you know what? There are plenty of reasons why you should hold off on your honeymoon for a just a little bit longer — until the fall.

The Benefits of Off-Season Honeymooning

For starters, fall is off-season. Or, as the travel industry calls it, “shoulder season.” Honeymooning during the fall will be much cheaper than just a few weeks before in summer, which means all your hard-earned money can go that bit farther during your dream more-than-holiday, a big plus after all the expensive outlays involved in getting married. Saving this money gives you so many great options, from doing more on your honeymoon to going away for a week longer, from using the saved money in your married life at home or being able to afford your dream honeymoon destination.

Indeed, top holiday destinations like the Caribbean, the Maldives, and many places in Africa are hundreds of dollars cheaper outside of peak times — and the fall happens to be one of those times. “If”, as Black Tomato CEO Tom Marchant asks, “24 hour sun isn’t your top priority, then you could take advantage of some great offers.” It should be noted that, certainly compared to October in Boston or Seattle, a lot of these popular destinations will still be pretty darn sunny.

Marchant continued to say that traveling during off-season has more benefits than just saving money. For instance, going on a safari this time of the year may mean more rain, but you’ll also be on safari during the lushest, greenest time of the year.

Incidentally, you’ll still be able to save money. In Kenya, this can amount to savings of up to $400 a night, and Marchant explains that many destinations will offer 30 per cent cheaper lodge transfers, too.

Where most potential destinations don’t have the same patterns of seasons as North America or Western Europe, you can be sure to be able to find good weather before or after peak season, like in the Caribbean. But, traveling outside of peak season also means fewer crowds. 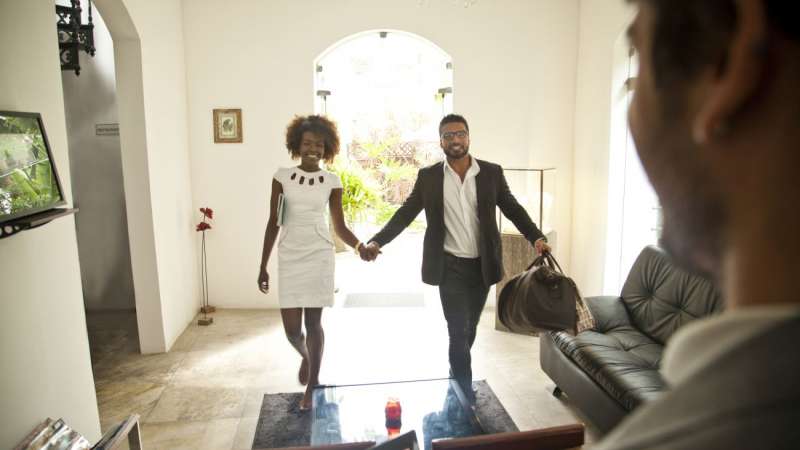