All over the world, aspiring Pokémon trainers are wandering the streets and parks, looking for their latest catches. In between, they’re taking their rosters to Pokémon gyms, doing battle with other trainers for the glory of becoming the ultimate Pokémon master.

If you want to climb the ranks and level up, though, you’ve got to beat feet and check out new and interesting Pokémon Go destinations. With that in mind, we though it would be fun to share 20 of the best places for catching Pokémon on the planet.

While you’re sure to find rare and exotic Pokémon at each of these destinations, make sure you lift your face from your smartphone screen and look around. These destinations also happen to be some of the coolest and most picturesque places on the planet, too!

When you think about it, the San Diego Zoo and Pokémon Go players have an awful lot in common. Much like you, the San Diego Zoo sought out to catch them all, and they’ve amassed an extremely impressive collection of exotic animals from around the world… 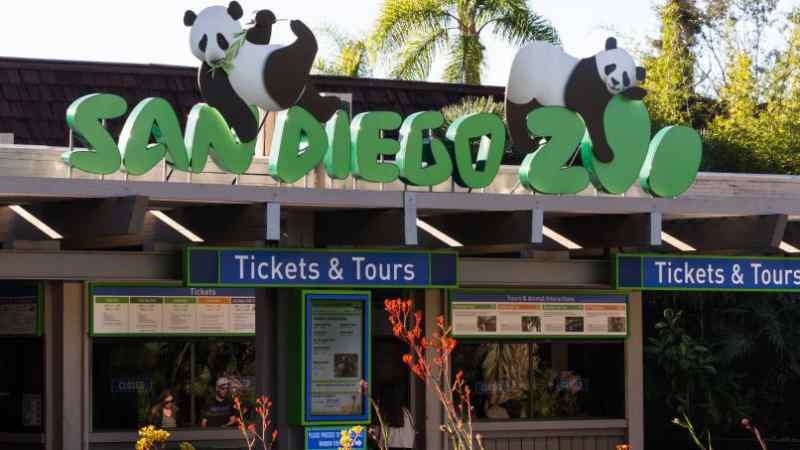 You’ll have to jump through a few hoops to get Pokémon Go up and running in Holland, but it’s worth it. The Dutch are quite fond of the game these days, and they love traversing the beautiful expanse of Zuiderpark looking for rare finds. 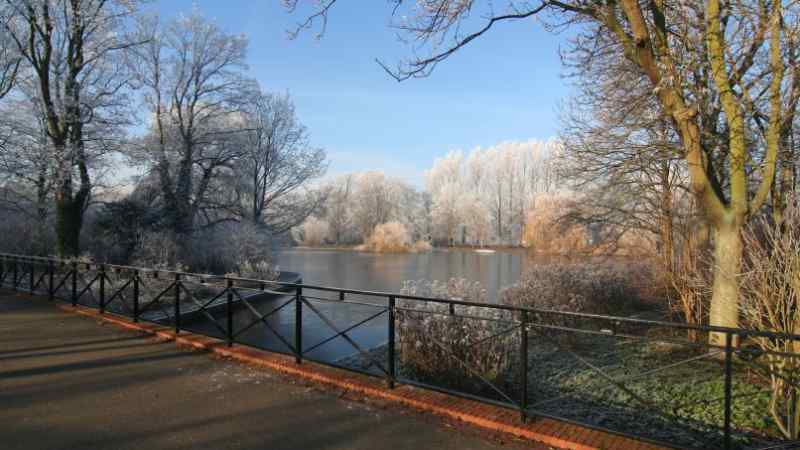 If you pop over to England and fancy taking a gander at the mysterious Stonehenge, then be sure to tote along your smartphone. Stonehenge is cool for a couple minutes, but it’s really just a pile of rocks. Best to search the grounds for some rare Pokémon. 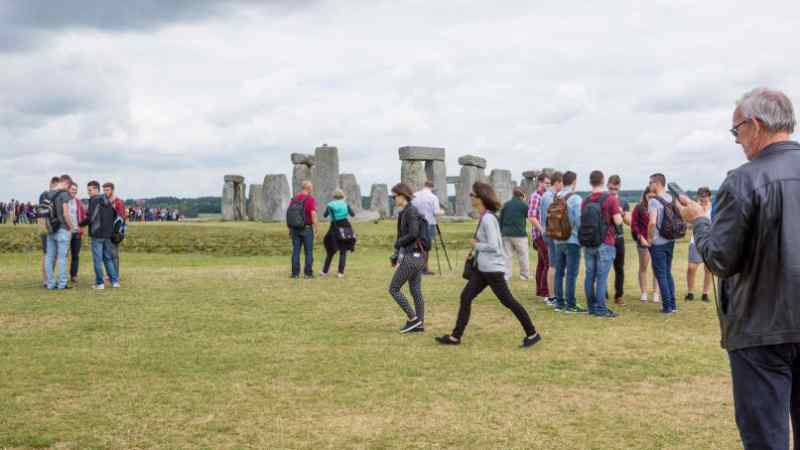