The 15 Most Romantic North American Places to Propose

Canada and the USA boast some of the most romantic places in the world. While Europe is generally regarded as the continent for romance, when it comes to choosing a place to propose, North America offers its fair share of exotic, romantic, and picturesque locations to make any proposal memorable. 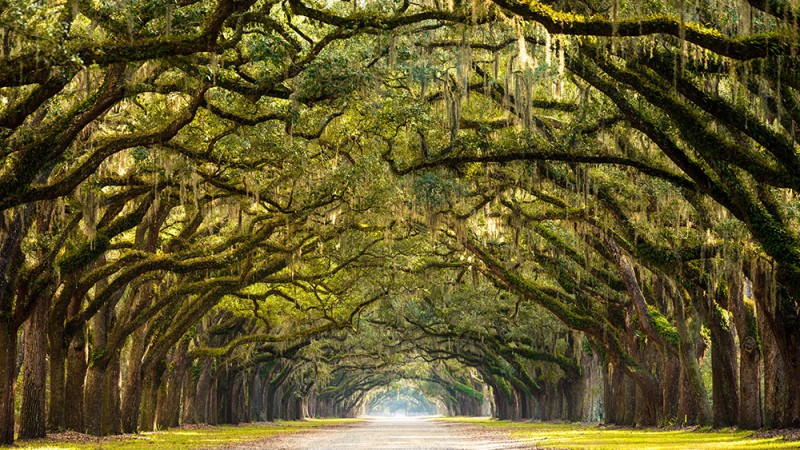 One of the oldest cities in the United States, Savannah boasts a stunning historical district, picturesque streets, and a quaint small town feel with all the luxuries of a bustling metropolis. 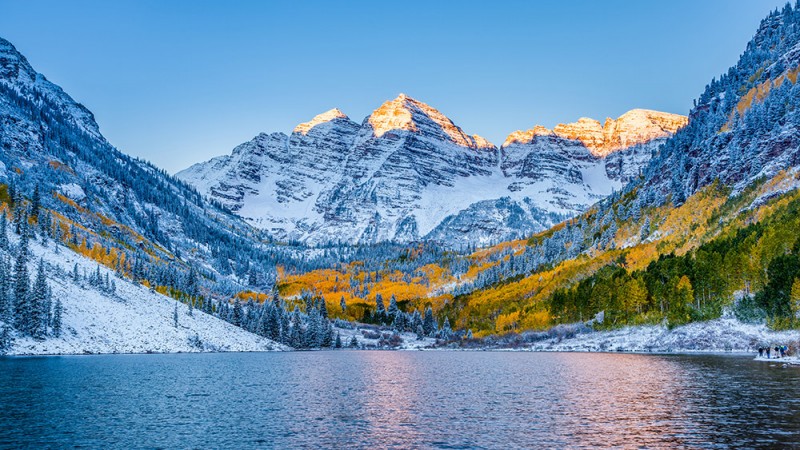 Named for the trees that line the city, Aspen is home to some of the world’s most renowned ski hills, perfect for any winter proposal. Those who aren’t keen on the cold will love the mountain hiking and stunning resorts offered year round. 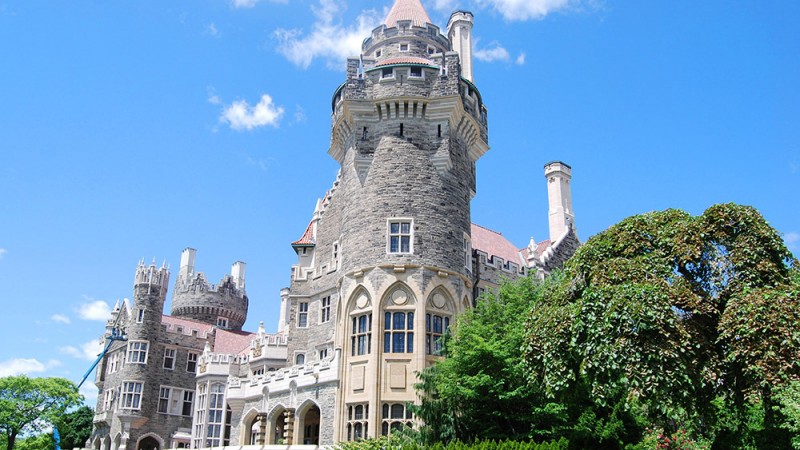 Located along Lake Ontario, Canada’s largest city is a playground for romantic proposal locations. Propose along the Lakeshore boardwalk, at the top of the CN Tower, or in Toronto’s very own Gothic castle, Casa Loma, overlooking the city. (Bonus: Casa Loma also happens to be one of Toronto’s most sought-after wedding venues.)