Travel Destinations to Consider in 2019

Whether you’re looking to escape the cold winter weather or boiling summer heat or experience a different culture, there are endless potential travel destinations for you to choose from. But making the right decision may be challenging.

Here are some of the top destinations throughout the world that you may want to consider visiting during 2019.

Copenhagen is Denmark’s capital and sits near the coastal islands of Zealand and Amager. Copenhagen is known for its outstanding architectural design, beautiful scenery by the sea, and for having some of the most incredible food. Try the classic Danish open-faced sandwich “smørrebrød” or take a walk down one of the longest pedestrian streets in Europe where you’ll find many trendy cafés, bistro restaurants, and both Danish designer stores and international brands.

It is effortless to get around the city, as it is one of the most bike-friendly cities in the world. Plus, it has some of the happiest people. This may be related to the “Hygge,” a term that translates to cozy, which involves relaxing with good friends. 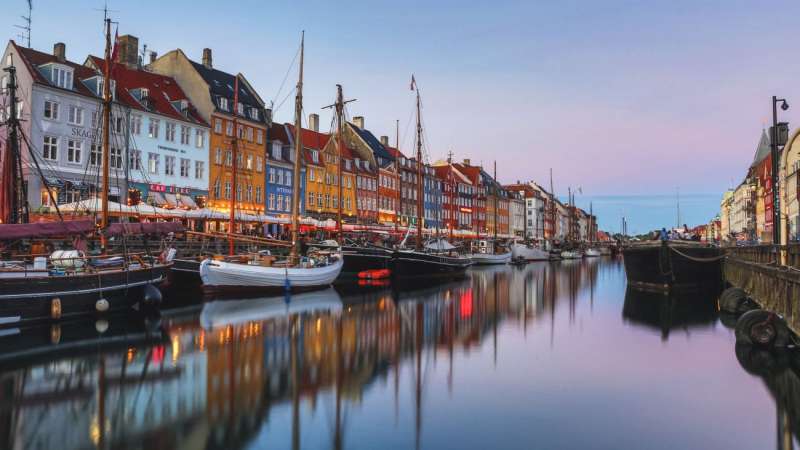 Situated north of Hong Kong, Shēnzhèn is a city of over 10 million people. It’s a very innovative city and a very important artistic destination with many museums and amazing architecture.

The city is known for its overwhelming amount of green spaces and is home to many gardens, trees, and parks. It’s the perfect blend of nature and modernity, which merge to create a very livable urban environment. Also, Shēnzhèn is a great destination for those who enjoy the music scene, as many international artists travel to perform alternative music. 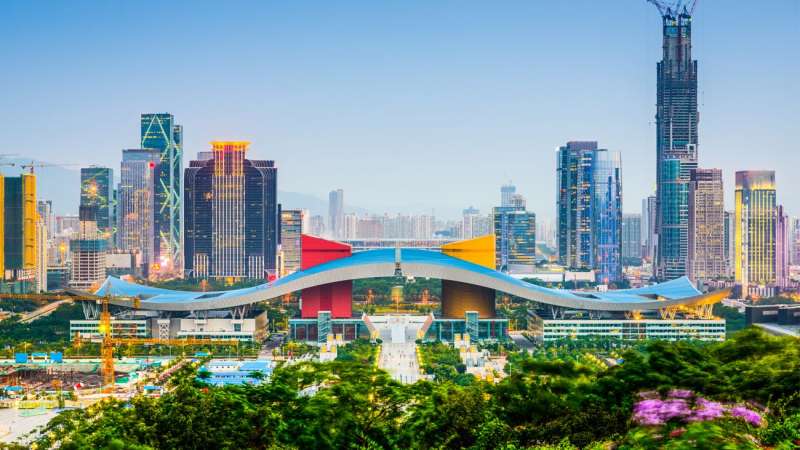 Miami is famed for its buzzing nightlife, beautiful beaches, and warm weather. It is located in Florida — the sunshine state — and sits between the Everglades with dazzling waterfront views.

Known as one of the most popular places to party, Miami brings in many celebrities and well-known DJs. Thanks to the year-round sunshine, it is the perfect destination for those wanting to escape the cold winter.

Not to mention that the city is filled with a wide array of cultures, creating the perfect stop for any foodie. You will find flavors from a variety of menus including the Caribbean, traditional Spanish, Japanese, and Cuban. 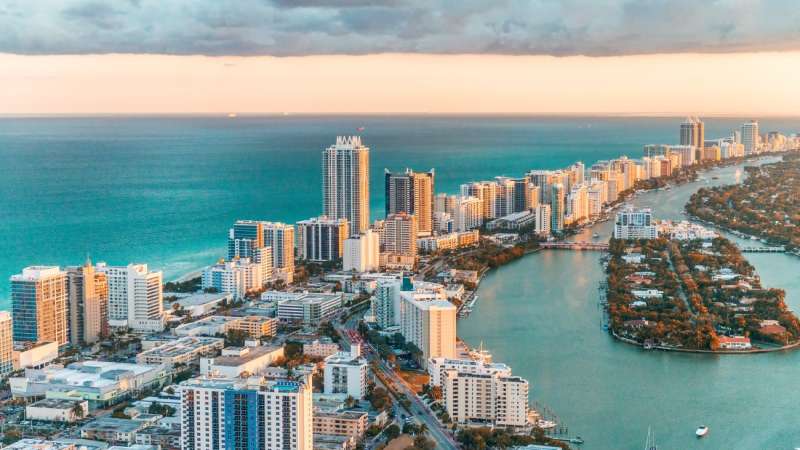 Normandy is a regional part of Northern France with many historical sites from WWII including the beach landings of D-Day. History lovers can also visit the American cemetery at Colleville-Sur-Mer and monuments which honor the battle for freedom. The city has many “fairy-tale” like villages with country roads for exploring, where you may encounter cows and flocks of chicken.

Tour the battlefields and see the essential WWII sights while enjoying the delicacies of Normandy, which consists of just two ingredients: salted butter and soft cheese. While most of France focuses on producing wine, Normandy houses apple orchards and is known for producing “calva,” which is a spirit fermented into a dry cider. 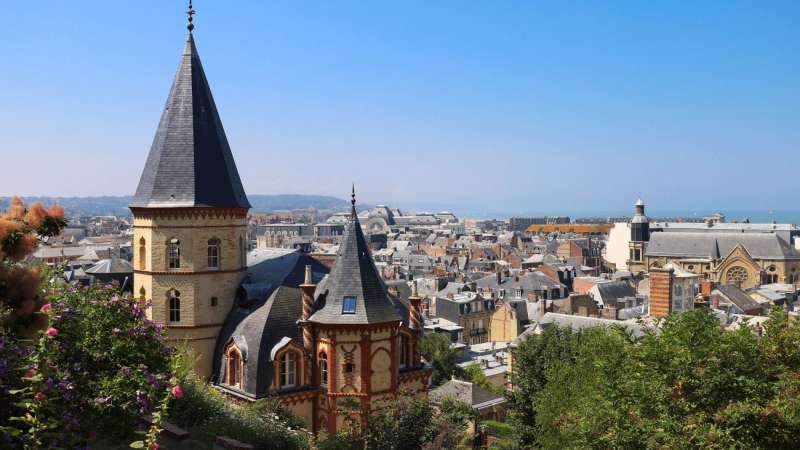 Fukuoka sits on the northern shore of Kyushu island and is known for its cherry blossoms and ancient temples and shrines. Fukuoka is home to the display of the 6,000 lanterns at a forest shrine and the 30-ton wooden Buddha.

As the nightlife capital of Japan, there is plenty to do in Fukuoka. The streets are littered with karaoke bars, clubs, and street vendors. For sports fans, the city hosts Kyūshū Basho, one of the national grand tournaments of sumo, every November. As a city with many attractions such as the Fukuoka Tower and Sky Dream Fukuoka, Fukuoka is a great travel destination for those looking to indulge in Japanese culture. 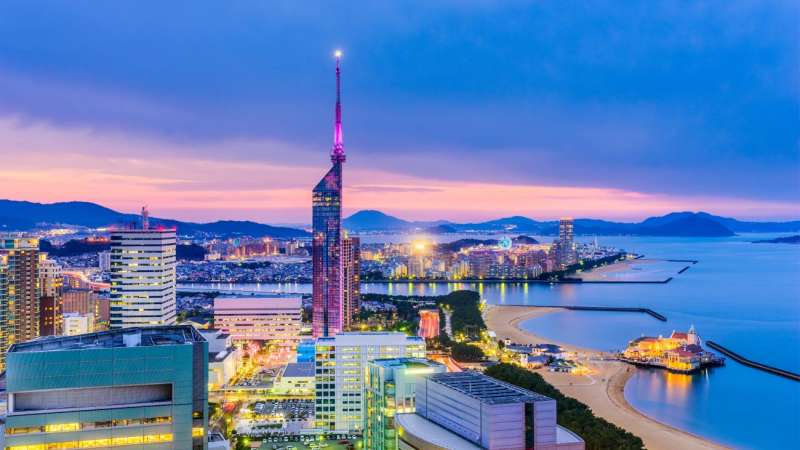 The Outer Hebrides islands in Scotland are on the edge of the Atlantic Ocean. The beautiful landscape with endless green fields, awe-inspiring caves on the ocean, and stunning sunsets make this destination spectacular for those who enjoy the outdoors.

They feature an assortment of entertainment and attractions. Sail to St Kilda — “the islands at the edge of the world” — and see the highest sea cliffs in Britain. Try the infamous black pudding, known as “marag” in Gaelic. Visit the Arnol Blackhouse, a traditional house lived in the early 1920s with a peat fire in the middle. 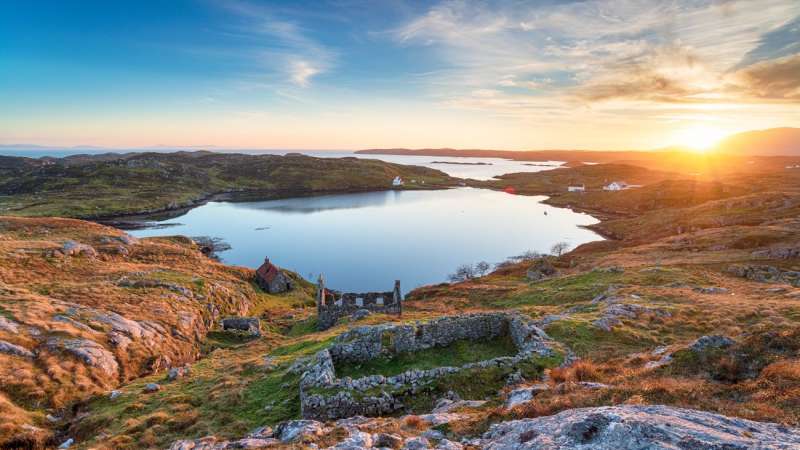 Zadar is a city on Croatia’s coast known for Roman and Venetian ruins. You can walk down the old, marble streets of Zadar and discover new trattoria-style restaurants. Or go see the old cathedral, which was originally built in the 400s.

One of the most popular attractions in Zadar is the “sea organ.” It’s a series of holes on the pavement near the waterfront that creates soothing sounds powered by the pattern of the sea waves. 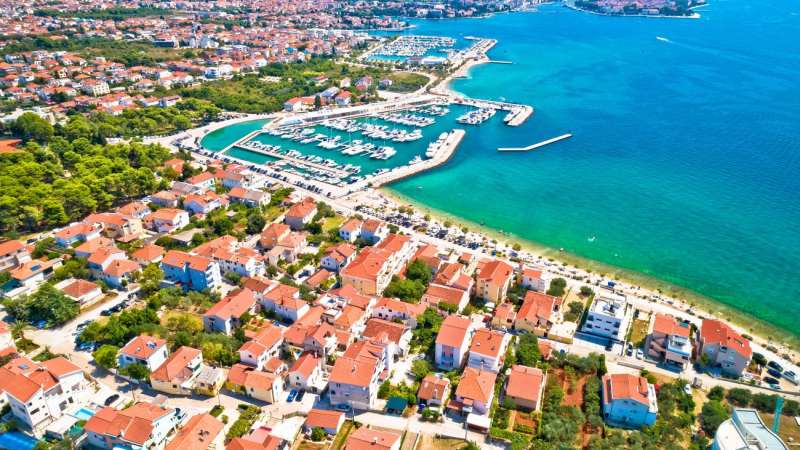 Queensland is the perfect destination for beach and ocean lovers as there are so many fabulous snorkeling options. The long stretch of beaches and ocean hosts their most prized possession, the Great Barrier Reef.

Queensland also has some of the best seafood festivals and many areas where you can pick your own fresh fruit. Queensland has various hiking destinations along the coast, in the mountains, and through rainforests. 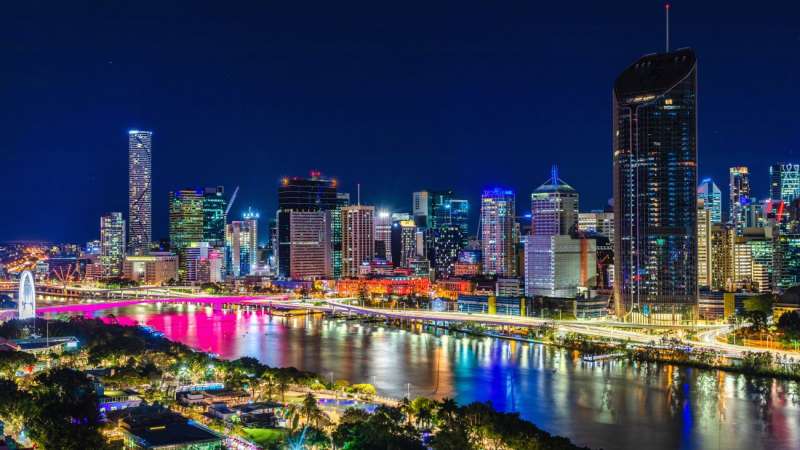 Set on the Nile River, Cairo is known for royal mummies and King Tutankhamun’s artifacts. The breathtaking history of huge marble statues and temples of the pharaonic greatness give the feeling of a different era.

Cairo is home of one of the Middle Easts largest bazaars, the Khan al-Khalili market or “The Khan” for short. Best to take the time to see everything this market has to offer since you may find great deals on quality items like copper, silver, perfumes, and spices. 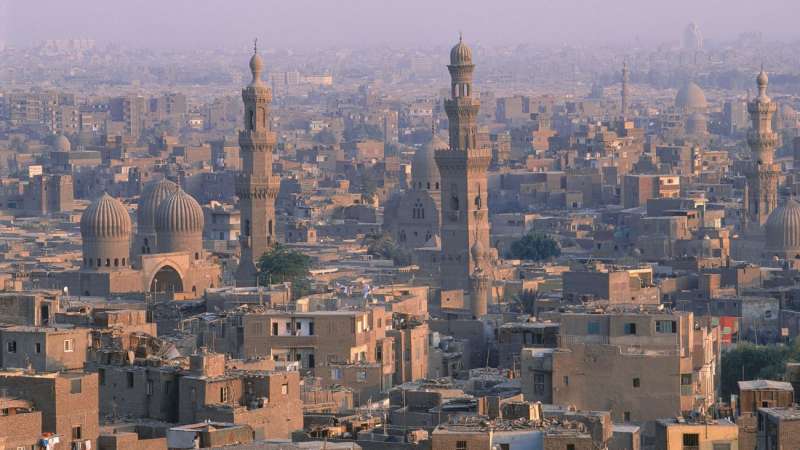