5 Mouthwatering Foods You Must Try in Austria

Throughout the countries I’ve travelled to – and I’ve been to plenty of delightful places so far – Austria has a special spot in my heart when it comes to delicious foods. Not only do I seize the chance to have a yummy lunch or snack every time I’m visiting Austria’s beautiful sceneries, stunning plazas and fairytale castles, but while I’m home, I’ve always tried to cook certain Austrian specialties that left me speechless. As my cooking attempts have always failed, I’ve reached the conclusion that no recipe on the internet will ever get as tasty as the authentic stuff that you’ll find in-house. Therefore, I highly recommend you fully enjoy Austria by trying some of my favorite local food.

The Habsburg Empire was a great power in the past centuries, dominating a part of Central and Eastern Europe. The empire hosted different cultures and traditions of conquered peoples, which led to a great diversity and multicultural richness. Austria has inherited all this wealth and its cuisine is perhaps the best example of what can result from such an ethnic amalgam. 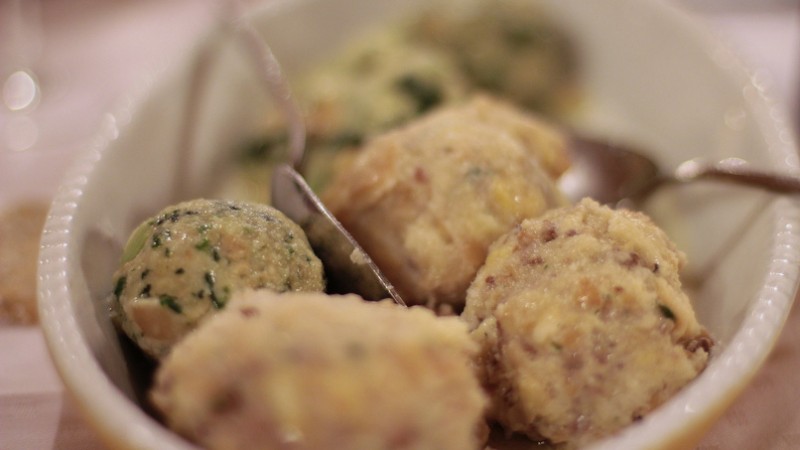 In recent years, Austria has turned into a delightful destination for flavor lovers worldwide. Contrary to the serious nature of the Austrians, their dishes are colorful and sometimes extravagant. The combinations of ingredients give birth to unique culinary wonders.

I bet you’re already craving dishes whose names are still a mystery to you, so let me enlighten you as we start our Austrian culinary journey.

Once you’re here, you cannot skip tasting the famous Wiener schnitzel (Viennese schnitzel). It’s basically a piece of veal tender meat (but nowadays, restaurants offer you the possibility of picking among many kinds of meat, such as chicken, turkey, or pork) dredged in flour, egg and breadcrumbs. The most authentic recipes are taken from the 18th century’s Viennese cookbooks.

Here’s an interesting fact about this awesome food: the Wiener schnitzel is an Austrian national dish, but the recipe was taken and adapted from the cuisines of many nations.

According to some legends, Marshal Joseph Radetzky brought the recipe with him as a souvenir from Milan, where he was banished from in 1848 by the Milanese people who rebelled against the Austrian domination. It is said that it’s based on a dish from northern Italy called Cotoletta alla Millanese. 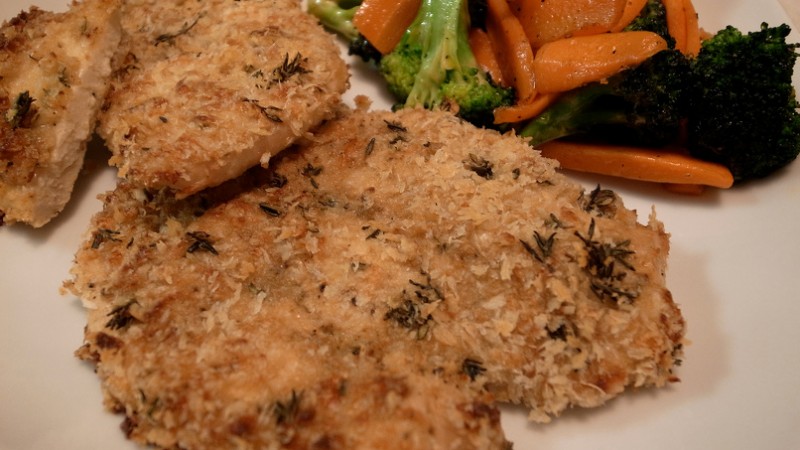 Pretty twisted story, right? The specialty has been extremely successful, perfected and enthusiastically adopted by the Austrian bohemia. In 1900 people were already referring to it as the Wiener schnitzel.

It has a crispy breadcrumb crust, it’s golden, thin, and it’s traditionally served with a potato salad. Nowadays, the schnitzel is known and appreciated as a typical Austrian specialty and it’s famous worldwide.

Austrian culinary specialties are very popular among tourists from all over the world because the Austrians know how to perfectly balance the meat — their favorite ingredient — with a broad range of soups and side dishes based on vegetables. To serve a Viennese schnitzel, I advise you to look for traditional restaurants.

Enjoy it while you’re in Austria – you’ll miss it afterwards! 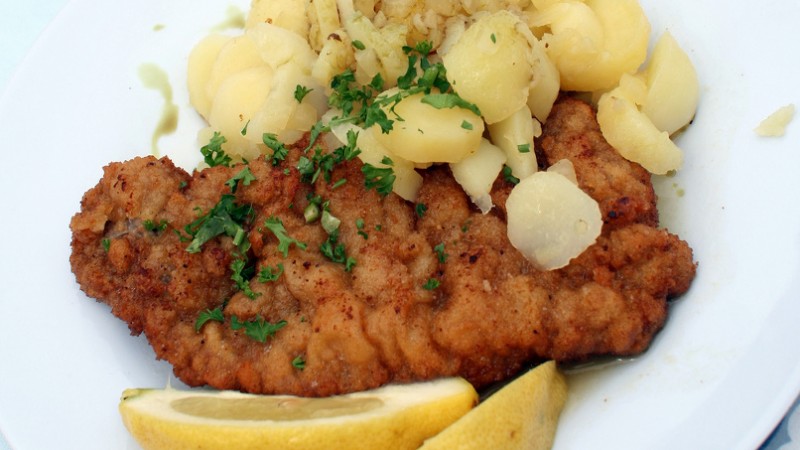 The Linzer Torte is famous not only among locals, but also beyond the Austrian borders. Named after the city of Linz (Upper Austria’s capital), its recipe is a unique one and often considered the world’s first written recipe (approximately 350 years ago). With a crumbly pastry base, a tasty jam filling and a lattice top, the Linzer Torte became famous thanks to a franc, Johann Konrad Vogel, who in 1822 began working at Katherine Kreß’s (widow of the confectioner from Linz) confectionery.

No wonder you’ll feel special when you’ll have the first bite. And its taste… its taste! You’ll understand what I’m talking about as soon as you take your first bite. 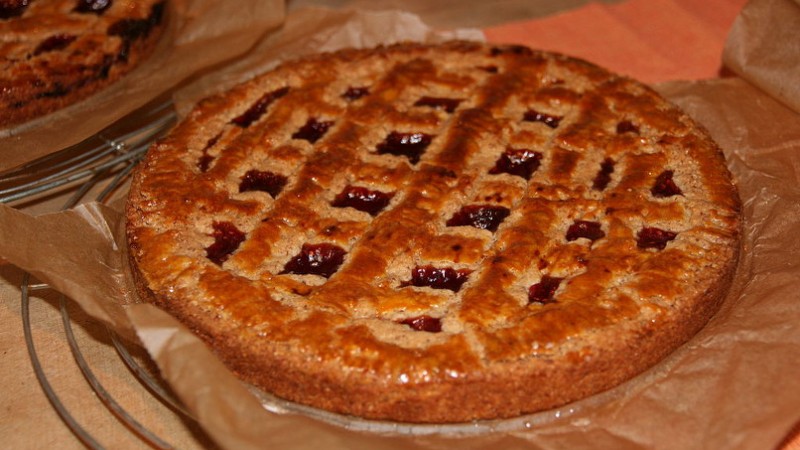