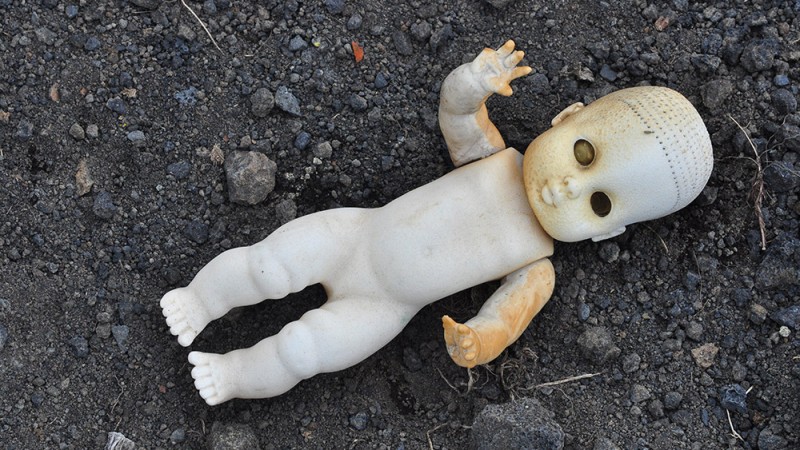 The legend tells of a caretaker of a small island outside Mexico City who found the drowned body of young girl. He could not save her and so he hung a doll that he had also found in the water from a tree as a mark of respect to her spirit. Over the years he collected hundreds of maimed and broken dolls and hung them throughout the island, creating one of the spookiest places imaginable. Dolls can be creepy — hundreds of broken dolls hanging on trees, even creepier. 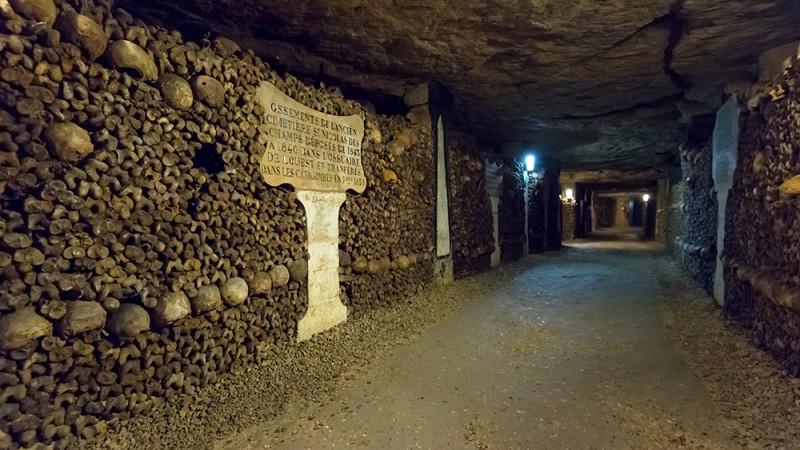 Deep beneath the romance of Paris are a series of dark tunnels and caverns. The Paris Catacombs are underground ossuaries housing the skeletal remains of 6 million people. The catacombs were former mines under the city and were also used by Parisian members of the French resistance during the Second World War. Not all the tunnels are open to tourists, and it is the thought about what else may lurk in the depths under the city that makes a trip to the catacombs that much more unnerving. 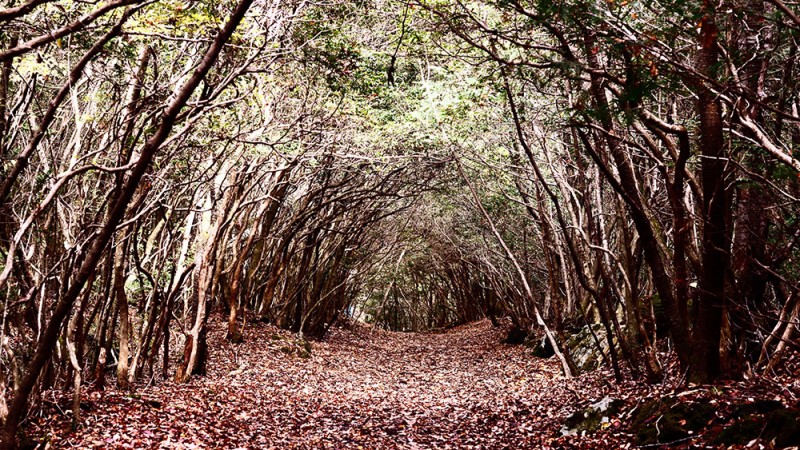 Anyone familiar with Japanese horror films will acknowledge that this is a genre the Japanese do well. Perhaps it’s the wealth of material they have to work with. Aokigahara, also known as the Suicide Forest, is a large forest at the northwest base of Mount Fuji. This exceedingly dense, unnaturally quiet forest is reportedly haunted by angry spirits, and is a popular place for suicides, despite signs urging visitors to seek help and not commit suicide. Could you enjoy a quiet walk through the forest, not sure what you may stumble on?