When you’ve got more fans than Microsoft and enough money to purchase Greece, you can afford to take one heck of a luxurious vacation. When it comes to getting away and doing it in style, nobody can top today’s affluent celebrities. Below you’ll find the 11 places celebs love to go when they need a break from their busy lives. 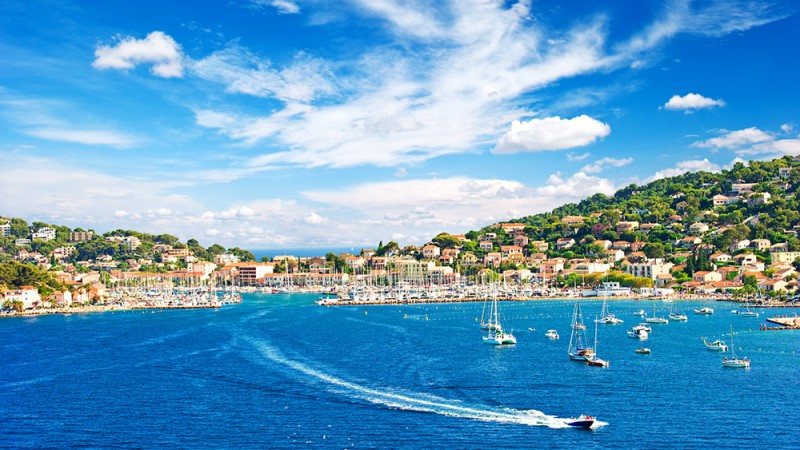 Located in southeastern France, Saint Tropez was once known as one of the first towns in the region to be liberated in WW2, but after an influx of musicians, filmmakers and artists put it on the map through their work, it became known as one of the most beautiful vacation hotspots in the world. St. Tropez has seen celebrities such as Ryan Seacrest, Neil Patrick Harris, Elton John and Zac Efron living it up at this seaside gem.

The town is renowned for its beautiful beaches, coastal hiking trails and a night life that’ll keep you up and out ’til sunrise. 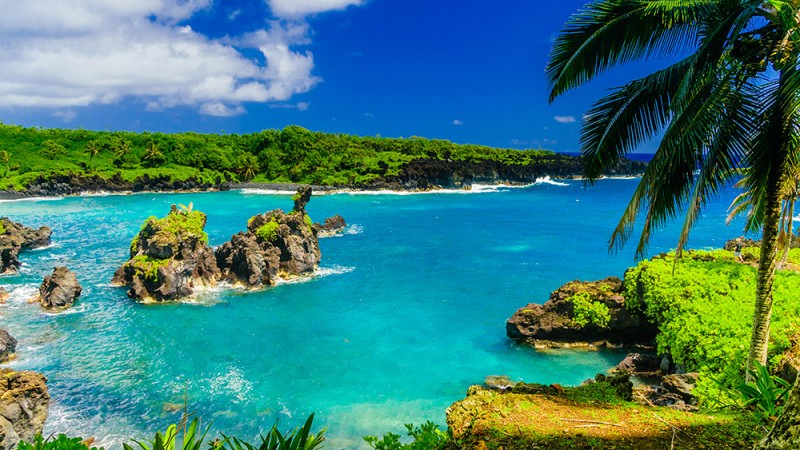 Maui, the second largest of Hawaii’s islands, is known for its pristine black sand beaches, as well as some of the most popular surfing spots in the west. But that’s not all. As Megan Fox, Owen Wilson and Justin Bieber can tell you, the island is also home to some of the best restaurants around, and if you can part from the beaches for a little bit, you’ll find a slew of clubs where the nights never end. 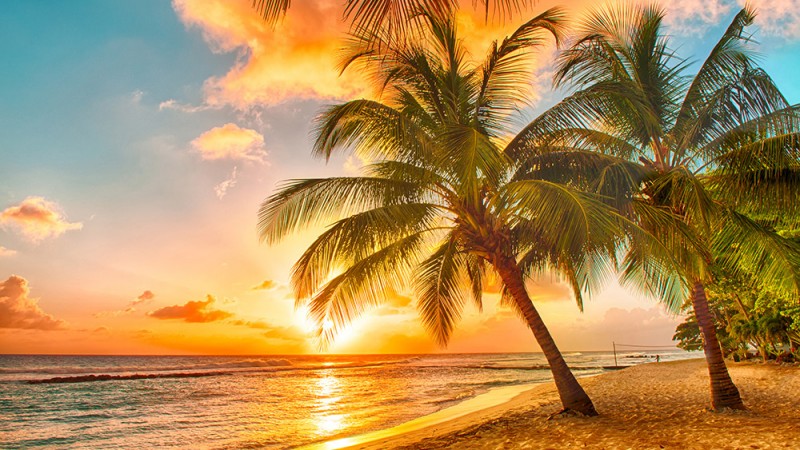 Whether you’re looking to party like a rock star, get pampered like a princess or swim like a fish, the Sandy Lane Hotel in beautiful Barbados has everything you need. After all, the accommodations are good enough for stars like Rihanna, Simon Cowell and Mariah Carey. If you want to know how it feels to be treated like royalty, then book a room at the castle of Caribbean luxury itself.

Of course, you aren’t gonna go all the way to Barbados just for a hotel, are you? While you’re in the neighborhood, why not stop by some of the most incredible beaches on the island, conveniently located close by?