Panama City is known throughout the world for mainly one thing — the Panama Canal. While the Canal is a spectacular feat of engineering and extremely important to international commerce, Panama City is so much more than one Canal.

What is there to see in Panama City?

While I just said that Panama City isn’t JUST the Canal, the special structure is still a major part of the city’s history and its future, and a visit to Panama would be remiss without a stop at the world-famous icon.

It’s best to visit the Canal in the morning or the afternoon, to be able to see a ship pass through (the Canal usually doesn’t have ships come through mid-day). Sit on the upper deck and enjoy an ice cream or snack on the bleachers, or take in the view from the terrace of the (overpriced) Canal restaurant. There is also an informative English and Spanish museum to tour through, with several levels of exhibits to learn more about the Panamanian marvel. 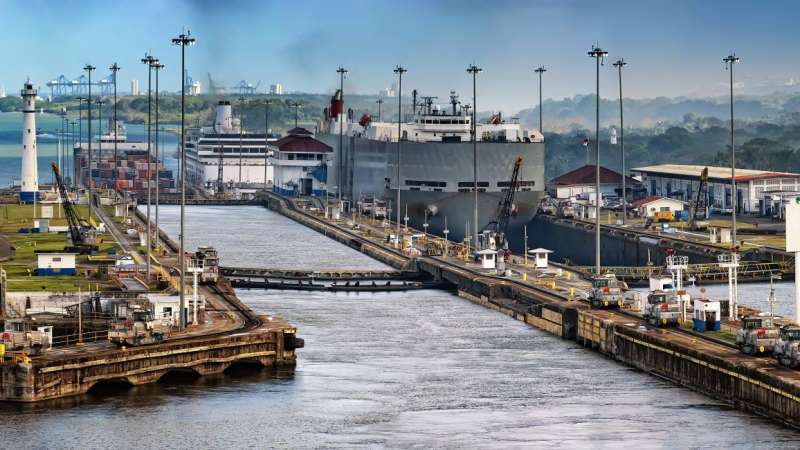 A true oasis within the city, Parque Metropolitano is just a short taxi ride away from wherever your hotel is located, but it feels like a completely different place.

The park is protected by fences and toured by rangers, and feels very safe even for a solo female traveler. It has several hiking trails of varying length and intensity, but be sure to check in to the ranger station to pay your fee and see if there are any indications or closed trails.

This park is especially great for animal lovers, as there are usually sloths hanging out in the trees (ask the rangers where they are that day), and along the trails, in addition to numerous turtles, birds, and other creatures. 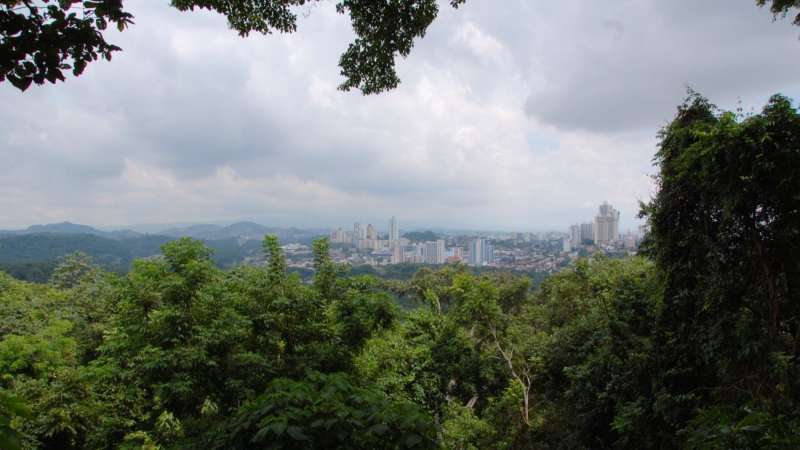 The Smithsonian has a station at Punta Culebra, on the man-made island created during the formation of the Panama Canal which is open to visitors.

The Smithsonian station features many interactive exhibits (including touching pools with many sea creatures like sea stars), in addition to large outdoor pools with fish and turtles, and an indoor aquarium section. The station also has two trails through the forest, perfect for catching sight of sloths, birds, and other animals. Located along the seaside, gorgeous views of the bay and the ocean are also readily available. 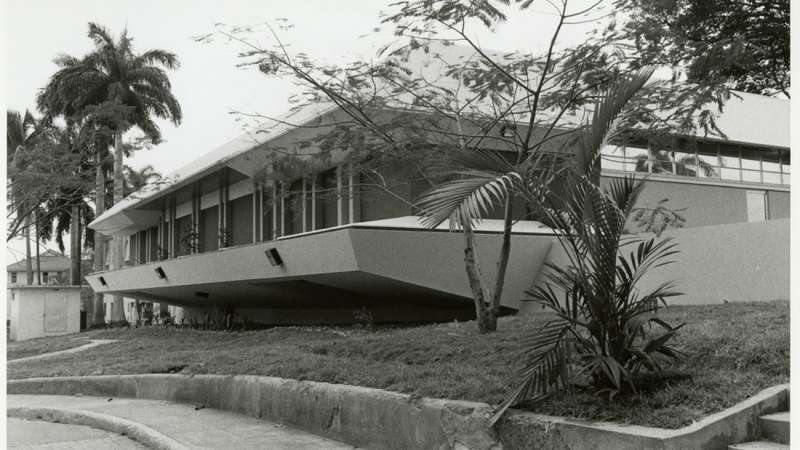