11 New Year’s Eve Traditions From Around the World

New Year’s Eve celebrations in this Central American country get heated, literally. Munecos (life-size doll-like effigies of famous people and popular characters) are burned in public bonfires throughout the country. Everyone from Fidel Castro to Olympic gold medalists are burned up, and it isn’t always meant as an insult, as beloved country icons are set ablaze as well. The tradition represents the end of the old year, and burning the figures drives off evil spirits from the past year for a fresh start. 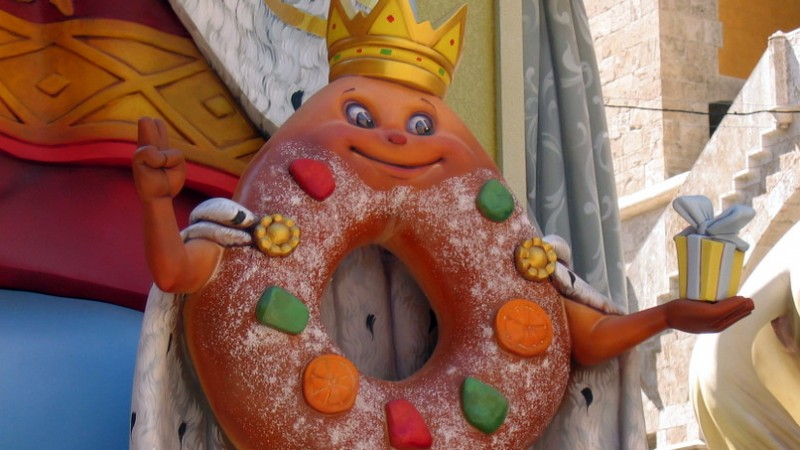 Another hot and heavy New Year’s Eve is celebrated in Scotland. Bonfire ceremonies are extremely popular throughout the entire nation, though the village of Stonehaven is especially famous. There, townspeople parade through the village while swinging giant fireballs on poles as part of the Hogmanay celebrations, tracing its roots back to the Vikings. The fireballs are supposed to represent the sun, which purifies the New Year.

A bit more jolly and less incendiary is the tradition of “first-footing,” which requires that the first person to enter a home in the New Year should come bearing a gift (most likely booze). 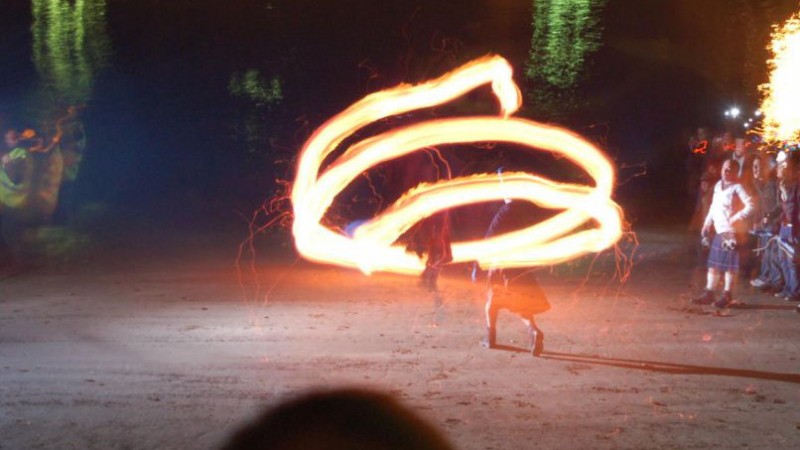 Religious Japanese have a tradition similar to American Halloween for New Year’s Eve. Participants dress up in the costume of the New Year’s zodiac animal, and then go to the local temple fully dressed up. If costumes aren’t your thing, you can check out the “Red and White Sound Battle” for New Year’s Eve sing-offs, where white (men) teams battle red (women) teams, with the winner based on an audience vote. 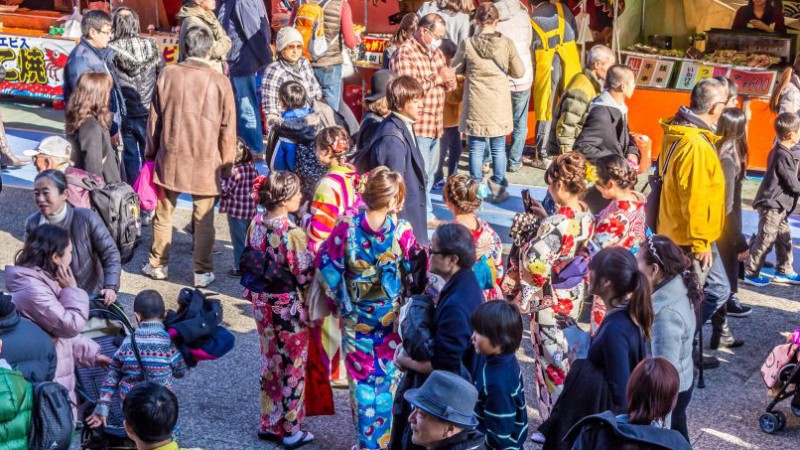