16 Most Drug-Addicted Countries in the World

Despite the advances of human civilization, particularly in the past several decades, much of the world continues to struggle with drug addiction. This problem, in fact, has only been exacerbated by the prevalence of prescription medications, which have been acting as a kind of gateway to even more dangerous drugs for many.

For example, the over-prescription of opioid pain medications in the United States has led to a rise in heroin abuse in many towns and cities. Elsewhere, harder drugs reign supreme, with some countries fighting off cocaine and designer drug epidemics.

On the following list, we’re going to take a look at 16 of the most drug-addicted countries in the world. The countries you find on this list, as well as the reasons these counties are on this list, may surprise you…

There are two ways you can look at the drug problem in New Zealand. The United Nations Office on Drugs and Crime (UNODC) found that this island nation had the most people per capita seeking treatment for drug abuse. That’s certainly a sign that the drug problem is real in New Zealand, but it’s also a sign that the country is taking a proactive approach toward dealing with it. 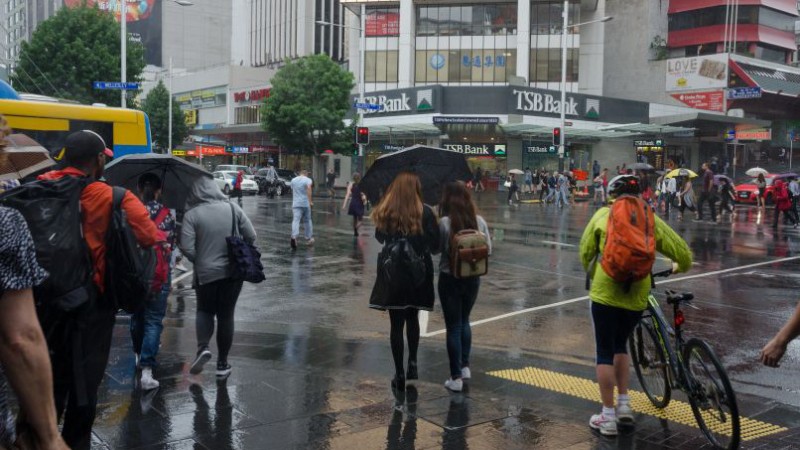 Much is made about how happy the people of Iceland are, but little is made of the drug problem there. When it comes to cannabis, Iceland is in the top 10 of users per capita in the entire world. But, that doesn’t tell the whole tale, especially with international attitudes toward cannabis softening. What does tell the tale is that Iceland was ranked as having the most drug overdoses per capita in the world… 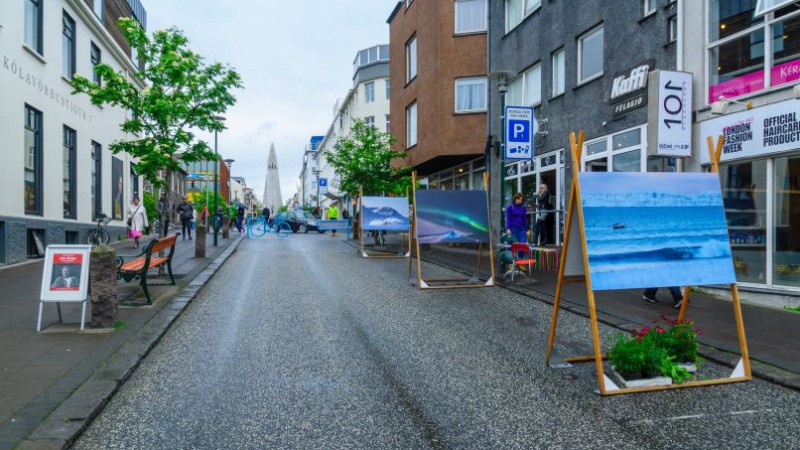 While you might not want to think about it or believe it, alcohol definitely needs to be considered a drug. And, there are few places on Earth where the problem of alcoholism is more prevalent than it is in Russia. When it comes to other hard drugs, though, Russia barely rates… Except, of course, when you include opiates and non-prescription opioids, in which case Mother Russia finds itself in the top ten on both counts. 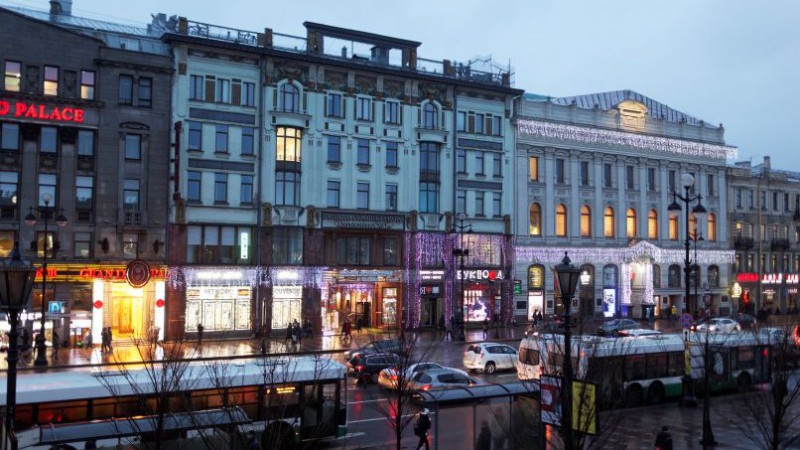