17 Countries With the Worst Police Brutality

As tensions flair between civilians in the United States and the police forces that are sworn to protect them, international attention has been turning toward the subject of police brutality. To be sure, the statistics about police brutality in the United States tell a dire tale, but the country is far from alone when it comes to stories of police overreach around the world.

Here, we’re going to take a look at 17 countries in the world that are known for having the worst incidents of police brutality…

This country is known to have one of the most corrupt police forces in the entire world. Against a backdrop of genocide and seemingly endless civil war, the police force has found itself mostly acting in its own interests. As a result, the police in Sudan will often request bribes in order to pursue criminals and will use violence to silence those who complain about them. 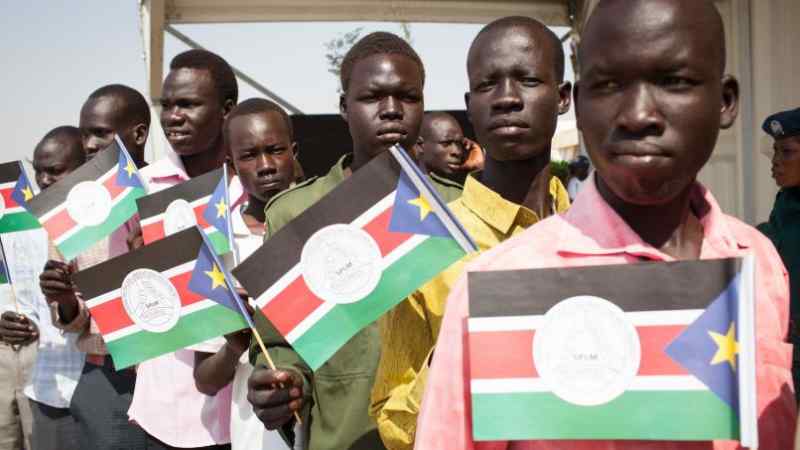