Wherever you’re from and wherever you’re going, you’ll quickly find a common trend: American tourists are very, ah … noticeable. Here are 25 Americans you’ll come across in your travels.

This person is ready and willing to represent America wherever he’s at. No need to ask for his opinion – he’s got one ready to go! And you can bet it’s the opinion of every citizen across the States – at least according to him. This guy is ready to show the world what Americans really think. 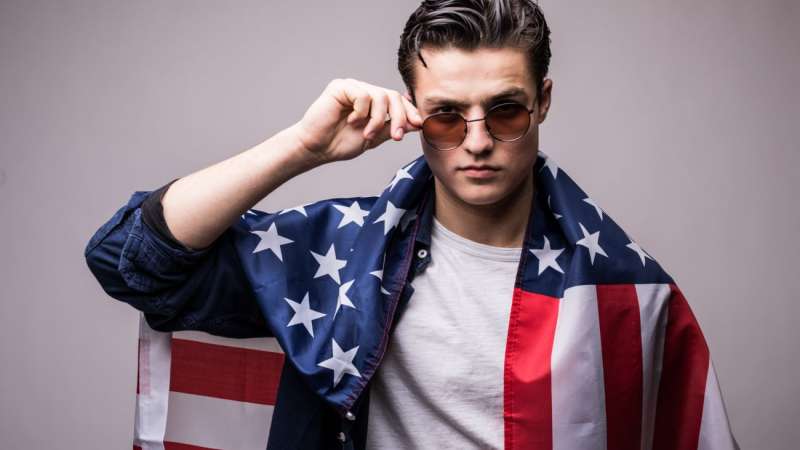 She probably brought a cowboy hat, even though she’s traveling in Ireland. You can expect a lot of denim in her wardrobe and at least one pair of cowboy boots. Her southern drawl is unexpectedly charming to many of the Europeans she meets, though her big personality might be more suited to the plains of Texas than a small cobblestone street.

Don’t insult Texas in front of her. She might not have her gun on vacation, but those cowboy boots make some pretty fine bruises. 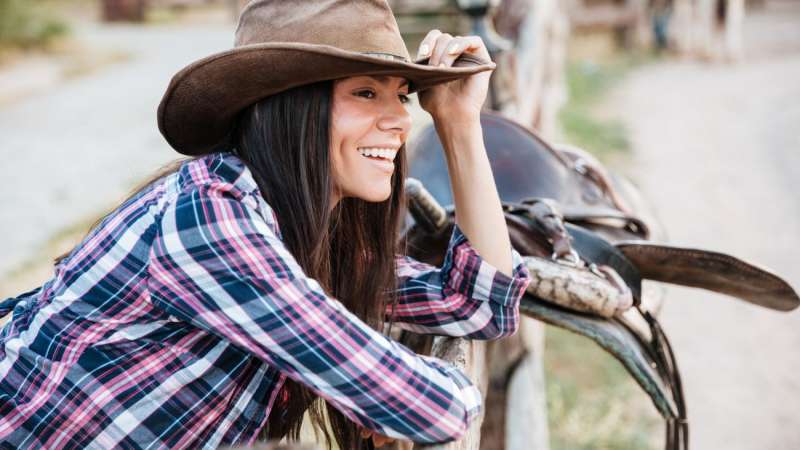 Denim shorts. White socks. Comfortable tennis shoes (probably also white). Shirt tucked in. His unfashionable aura can be spotted across the restaurant, street, town, or county. He’s the American Dad, in all his glory. 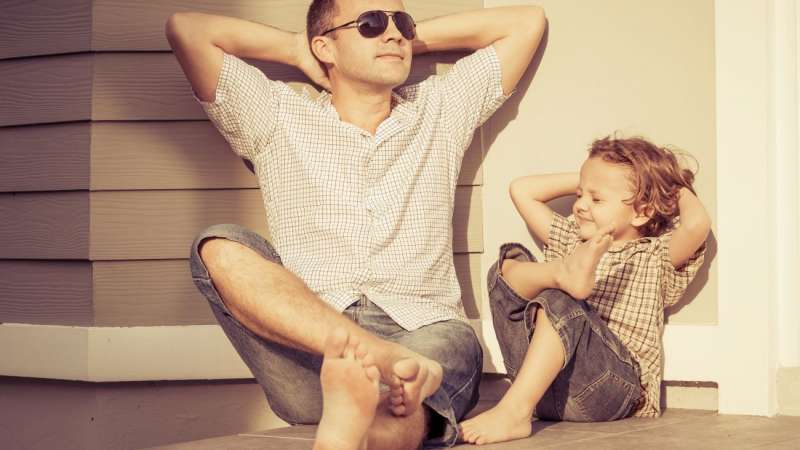