It’s a concept so fascinating yet appalling that an entire institute has been dedicated to studying it. But war tourism is not a new phenomenon. 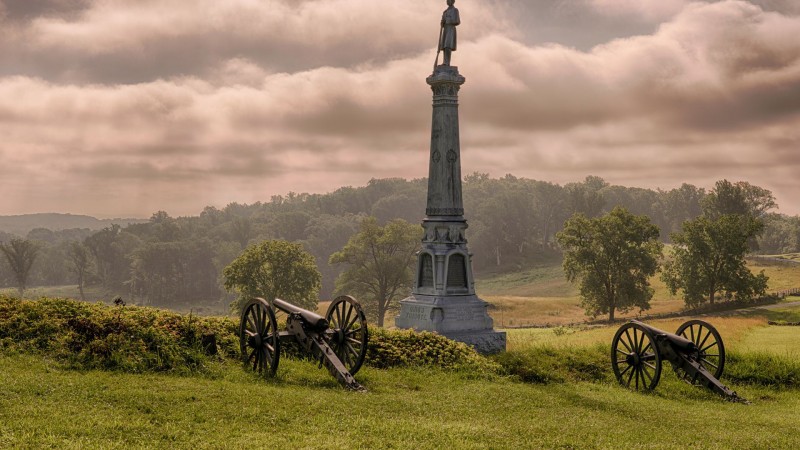 Off the bloody trail: the origins of war tourism

War correspondents and battlefield artists, who are widely considered to be the original war tourists, were active as early as the 1600s. Artist and marine draftsman William van de Welde followed the Dutch fleet when it battled the British navy in 1653, making sketches for posterity while the battle raged.

Henry Gaze, one of the tourism industry’s earliest travel agents, arranged tours of the Battle of Waterloo in 1854. They were instantly popular, and Waterloo remained a tourist destination for decades afterward. The 1913 edition of the Thomas Cook travel guide warned visitors about a rising number of imposters who would show up at the site claiming to be survivors of the historic battle and ask for money. 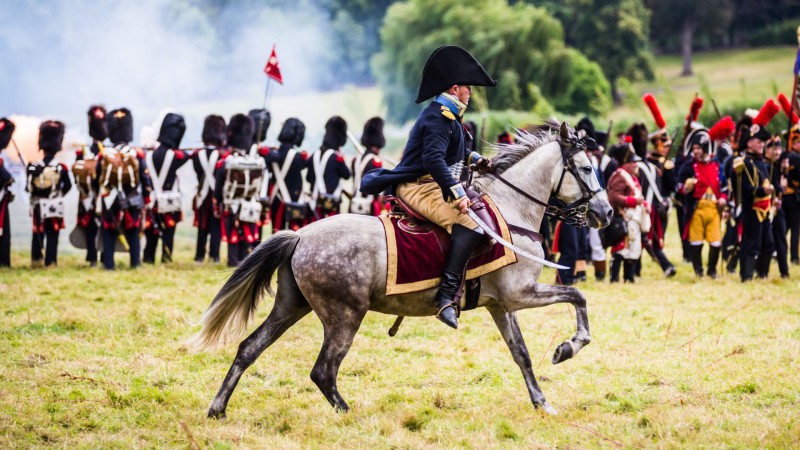 Birth of a nation and an industry: the Civil War

The First Battle of Bull Run, fought on July 21, 1861 near Manassas, Virginia, was the first huge land battle of the American Civil War. Wealthy residents of nearby Washington set up picnic blankets near the fighting and settled down to watch what they thought would be a complete overpowering of the Confederate forces. When the Union army fell back, so many terrified civilians fled the scene that the roads to Washington were blocked.

In Europe, the Franco-Prussian War, otherwise known as the War of 1870, attracted tourists soon after the fighting ceased. People wandered through torn landscapes and stared at sites where dried blood and discarded shrapnel were still visible. When the second Boer War broke out in South Africa in 1899, Thomas Cook did a brisk business advertising tours to live battlefields.
Despite widespread criticism of endangering travelers and catering to the morbid, war tourism survived as a subset of the growing tourist industry in general. 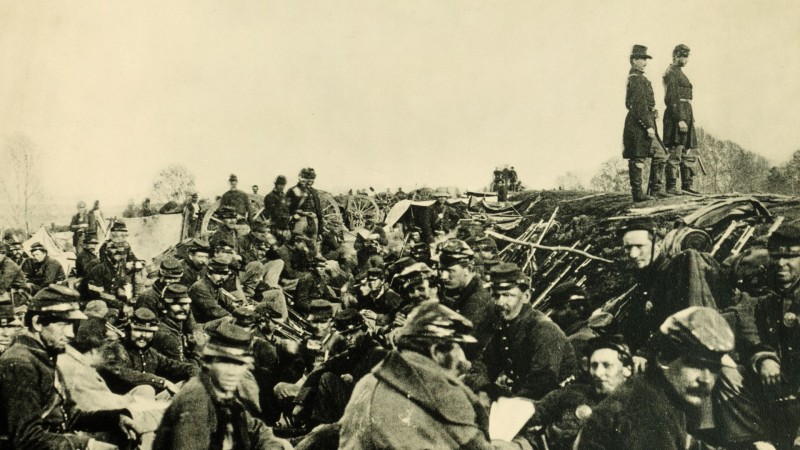 ‘Dark Tourism’ in the 21st century

There are presently several tour companies dedicated to bringing the curious into the danger zone. Rick Sweeney, a former security professional, formed War Zone Tours in 2008. The company, whose site features sound effects such as gunfire and ominous music, has taken small, inconspicuous groups to Hezbollah-dominated areas in Beirut, conflict-ridden areas of Africa, and even regions of Mexico that have been torn apart by drug cartel violence.

Another company catering to war tourists, Political Tours, was founded by Nicholas Wood, a former New York Times Balkans Correspondent. The itineraries are created with the help of correspondents and leading analysts in destinations such as North Korea, Iran, and Palestine. 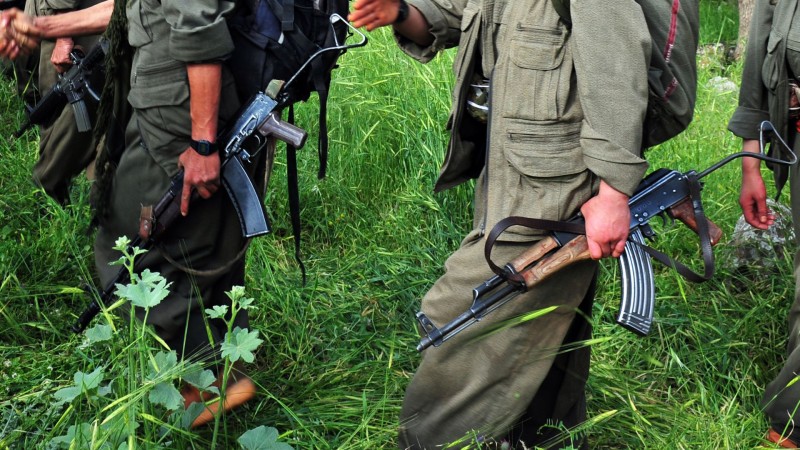 A lot of adventure-seekers delve into dangerous areas without the structure and support of a tour group, with predictable results. In late 2012 Caitlin and Josh Coleman, an American-Canadian couple, went to war-ravaged Afghanistan on an unofficial visit and were captured by the Taliban.

Rebel-held regions in northern Syria have been infiltrated by young Westerners who fly to Istanbul in Turkey, get on a bus, and travel to Kilis, a small town on the Turkish side of the Syrian border. From this last safe stop they make their way to Aleppo and other places so treacherous that professional journalists stay away. 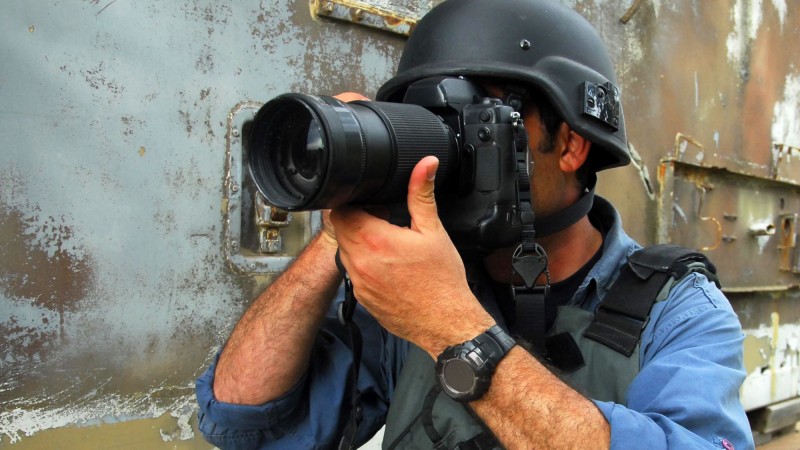 Sometimes everything goes well in spite of the odds. Tyler Smith, a 20-year-old American, visited northern Syria in January 2013 and encountered rebel forces at a training area. Lucky for Smith and his friends, the rebels took a liking to them.

“I tried to show them how to do the worm,” he told The Daily Beast. “They taught me how to disassemble and reassemble an AK-47.”
Debra Kamin, who covered modern war tourism for a recent issue of The Atlantic, noted that the phenomenon represents a tiny sector of the tourism industry as a whole, but is growing fast.
“It’s growing about 100 per cent each year,” she said. 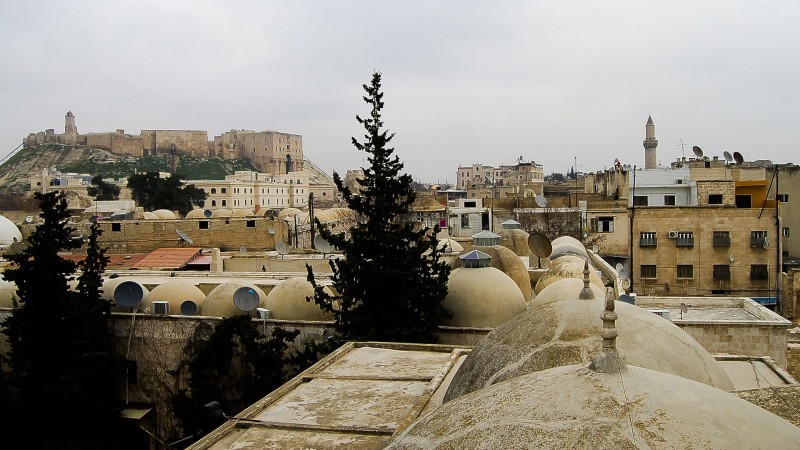