Y’all Come Back Now, Y’hear?: Speaking Yankee to the Brits

When I wrote the essay detailing just why precisely I should be accepted to study in England for a semester, I laid it on thick, making it sound as though finding myself atop bruisy, lilac-hued moors on the English countryside was somehow my birthright (something to do with a childhood spent watching A Little Princess and The Secret Garden only when I wasn’t gorging on Harry Potter books…). I actually used the phrase, “It is the place where I feel my heart has always lain.”

Looking back it was indulgent wording, though not altogether inaccurate. Because once there—after the choke and hubbub of Manchester Airport, after the left hand side passenger seat on the frantic motorway with neon-and-checkerboard police vans and after flashes of town signs bearing impossible-sounding names—the England that opened up to me really did feel like a homecoming.

The little town of Ormskirk, situated in the Northwestern scoop of England between its bigger, brasher neighbors Manchester and Liverpool, was every bit as quaint and cobble-stoned as the England of my imaginings. Once in the town proper, my driver took us down Ruff Lane, past tidy stone walls and beneath a canopy of green-gold leaf cover, then on through to the university.

West Lancashire and Ormskirk specifically can only be described as picturesque. If I had spent less time familiarizing myself with pints of cider, shots of absinthe and house beats I could wax poetic now about the ancient, moss-cracked stone churches or the way singular English roses climb picturesquely up the sides of walls even in late autumn. But I was slightly too busy socializing. And, turns out, that made as worthy an impression on me as the town’s charming half-timber architecture and open air market. 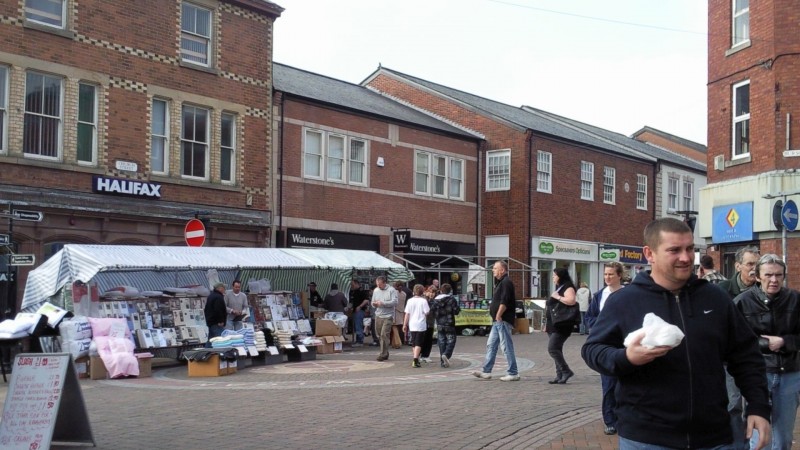 It was a college—ahem, “university”—experience unlike I’d yet had at the time. For starters, I could honestly claim friends. Something about the feeling of that town, in that country, and both being precisely where I needed to be—maybe even where I’d long been headed—let me climb down out of my comfort zone and into a different level of immersion, particularly socially.

In the Eleanor Rathbone dormitory, we were the Rathboners. (At some point there were even shirts made up); we gathered in the common room (we had a common room!) to eat small mountains of candy from the pick n’ mix counter manned nightly by a Sri Lankan boy who shared my love of pink chocolate pigs; we chirruped “Hiya” in the halls and “Ta!” when someone held the door; we got take-away curries and late night kebabs made of something only vaguely attempting to resemble meat but not caring one jot; our stiletto-ed feet clacked roundly off the cobbles late into the wee hours of raucous pub crawls. Even the automated female voice that rang out overhead in the trains and train stations sounded endearing for its very Englishness.

What surprised me was not how novel it all felt (I had gone there only expecting to deepen a love affair), but how equally novel my very Americanness was to the English. Over a cup of tea (because, what else?) a boy tellingly self-christened “Colin Denton, No Need to Mention,” confessed, “I do buzz off yer accent though.” 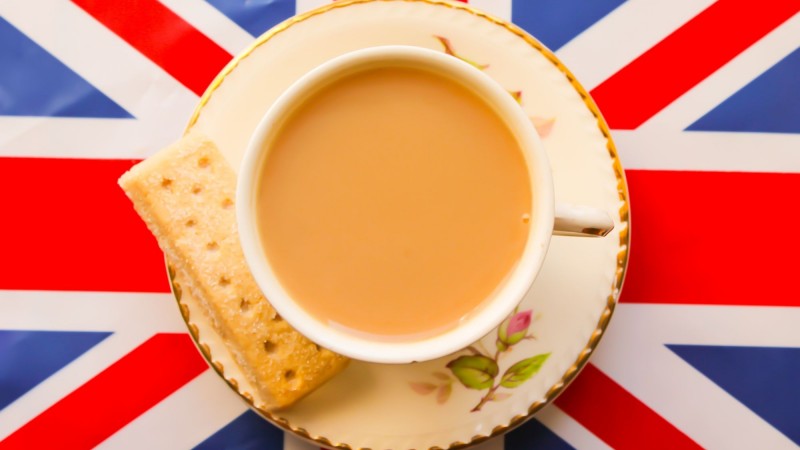 I’d had no idea that being a Yank could seem exotic. We Americans went around trying on English phrases, saying “I can’t be asked” and “Imnotbovered.” We learned to call cigarettes fags and girlfriends birds and anyone wearing a track suit and a gold chain was disparagingly dubbed a chav or a scally. British English seemed all at once highbrow, spirited and playful.

That American English or Americanisms could be all those things came as news to me. When I jocularly shouted “Y’all come back now, y’hear!?” over my shoulder all the English kids asked first what exactly I’d just said, then for me to do it again and again. And everyone laughed when they tried (and failed) to superimpose the same twang onto their own tumbling vowels.

After binge-watching seasons of The OC, the English kids would try again only to sound like all-wrong Valley Girls. And we Americans kept at drinking bottlefuls of cheap white Lambrini wine chased with too-sweet Ribena juice, all the while reciprocally trying their linguistic-isms on for size, only to fail just as comically. Not a one of us could passably parrot the other, but we were hearing truly all the same.

Once a boy smuggled me soggy chips back from the dining hall in Styrofoam and valiantly assembled them with cheese, canned chili and candle light. I tried Yorkshire pudding and agreed heartily that it was “well nice.” It was like an offering and an integration, together. 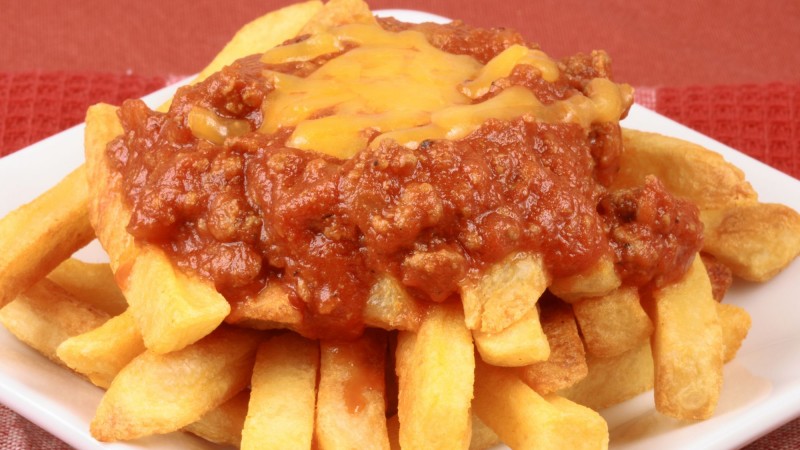 My time in England wasn’t my first international experience, but it was one of my longest-lasting, both for time spent as well as impressions made. I steeped myself there, willingly and perhaps even a bit vulnerably, so that what spoke in me was heard and answered, accent and all.

It is perhaps one of the things about travelling I like best: the realization that for all the miles and cultural nuances and linguistic hiccups that separate, there is nevertheless some curious core element that binds too. And, even in far flung places with funny accents and foreign foods, that innate, impossible-to-name thing roots out its counterpart, its fellow, and what is deeply human and shared speaks out loudly, clearly, over even the wonky vowels and the twanged catchphrases. 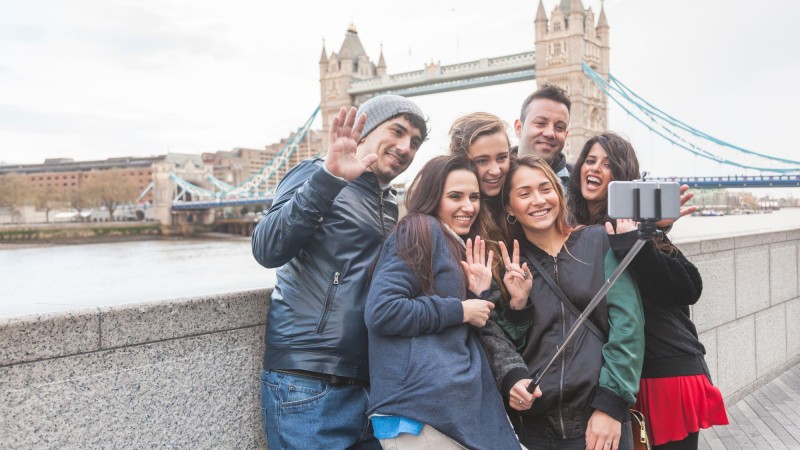