Strange laws are in practice just about anywhere there are laws. Some of these laws are understandable given local customs, some may seem like common sense, and some are just so bizarre it makes you wonder why they were ever written in the first place.

Most of these odd laws are rarely, if ever, enforced, but some could lead an unsuspecting traveler into deep trouble if they aren’t aware of them! Most people have heard that there’s a law against chewing gum in Singapore, but have you heard of these 7 other strange laws from around the globe? 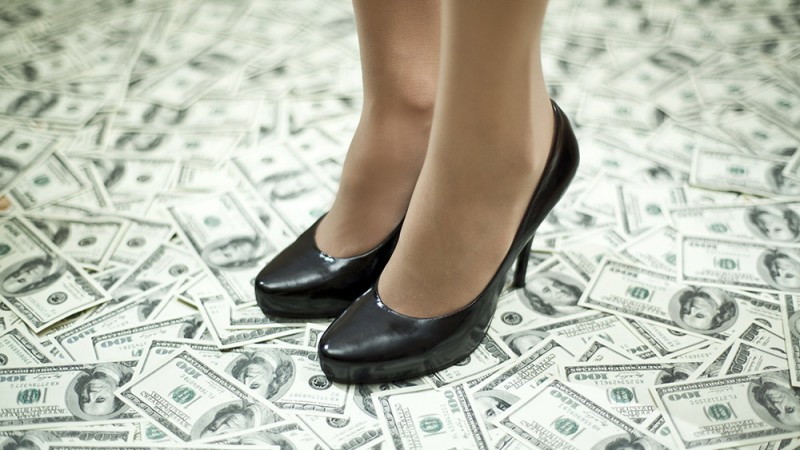 Don’t Step on Money in Thailand

You had better hope that an errant breeze doesn’t blow away any of your baht when you’re in Thailand. The seemingly innocent action of stepping on your money to stop it could land you in trouble with the law. In Thailand, it’s illegal to step on money. This is because the King’s likeness is printed on all money. Folks in Thailand revere their king, and find it highly disrespectful to put your foot on his picture. 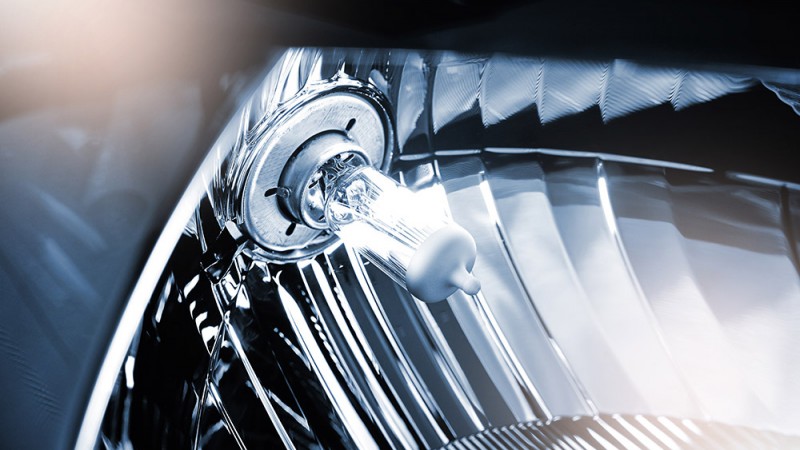 Keep Your Car Lights On in Denmark

Driving with your headlights on is common sense, and some may drive with them on all the time, but in Denmark it’s actually the law. All motor vehicles driven at any time of day must have their headlights on. 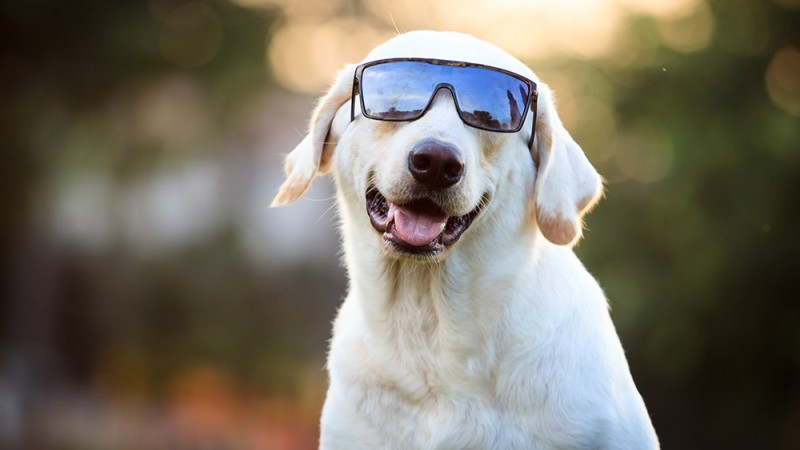 Don’t Neuter or Spay Your Dog in Norway

While neutering or spaying dogs in North America is generally accepted as the responsible thing to do as a dog owner, in Norway you’d be hard pressed to find a vet to perform such an operation. Unless there’s a valid medical or behavioral reason, dogs in Norway are legally entitled to remain intact. Emphasis is placed on responsible ownership through training as opposed to the North American practice of routinely spaying and neutering before the dog is a year old.